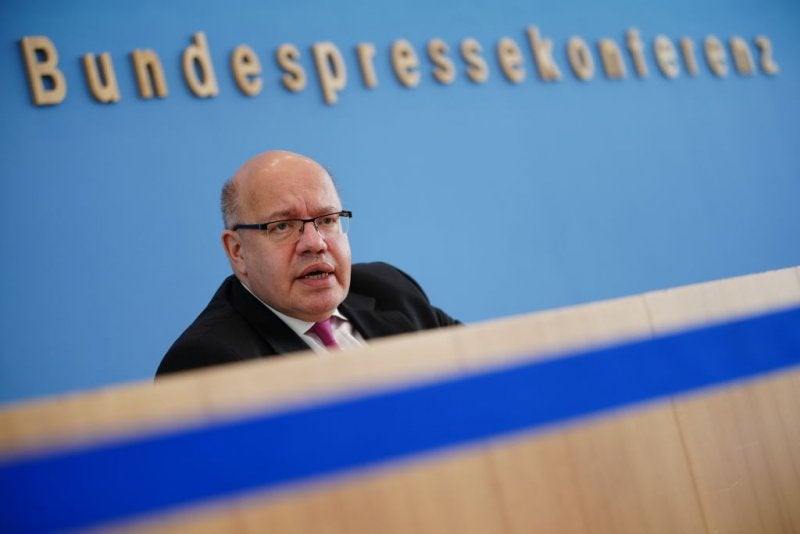 Germany’s GDP is set to shrink by 6.3 per cent this year, its worst recession since the Second World War, the government said today.

“We will experience the worst recession in the history of the federal republic,” economy minister Peter Altmaier said.

However, the economy will bounce back quickly: the government predicts growth of 5.2 per cent in 2021, roughly in line with predictions from German economic institute Ifo.