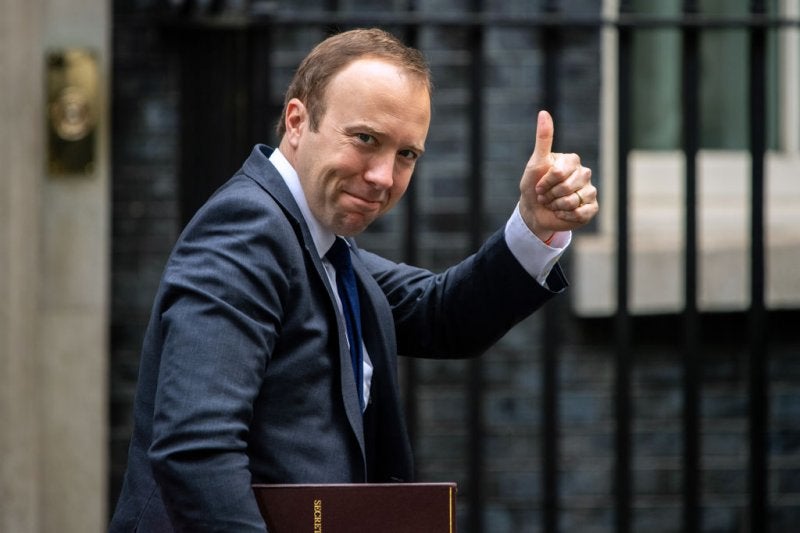 Sir Simon McDonald, the foreign office’s most senior civil servant, was unequivocal when he spoke to the foreign office select committee earlier today. The UK took a “political decision” not to join an EU procurement scheme for medical equipment such as ventilators – one for which ministers were fully briefed. This contradicted the government’s line that a “communication error” had stopped the UK joining the scheme.

However, Health Secretary Matt Hancock was just as unequivocal when, at this afternoon’s Downing Street coronavirus briefing, he said the complete opposite. Not only was there no “political decision” to avoid the scheme, but the UK was now actually a part of the scheme, something the government had not mentioned up until this point. The procurement programme had not yet yielded any items of PPE, Hancock said.

So are we in, or are we out? And did the UK initially decide to join, or didn’t it? Soon after Hancock’s comments, reports emerged that McDonald would be writing to the foreign affairs select committee to row back (or “clarify”, if you prefer) his remarks. The best explanation so far, via the Times Brussels correspondent Bruno Waterfield and others, seems to be that the UK has been on the scheme’s steering committee since March (which explains Hancock’s comments), but that it was not part of early tenders (it’s still not clear why). Hopefully we’ll receive more clarity over the next few hours.

In more concrete news, a government-backed clinical trial in Oxford will begin testing coronavirus vaccines in humans this Thursday, Hancock announced, adding that it would normally take years to reach this stage. The chance of any individual vaccine trial yielding a usable vaccine is slim, but Hancock promised to back the research, co-ordinated through the University of Oxford’s Jenner Institute and Oxford Vaccine Group, “to the hilt”.

On personal protective equipment (PPE), the UK is still waiting for an 84-tonne shipment to arrive from Turkey, but Hancock said the government is now working with 159 potential UK suppliers of PPE to ensure stocks don’t run out. This is on top of larger orders it will place overseas, he said. PPE levels remain dangerously low in some hospitals, and protective gowns are in particularly short supply.