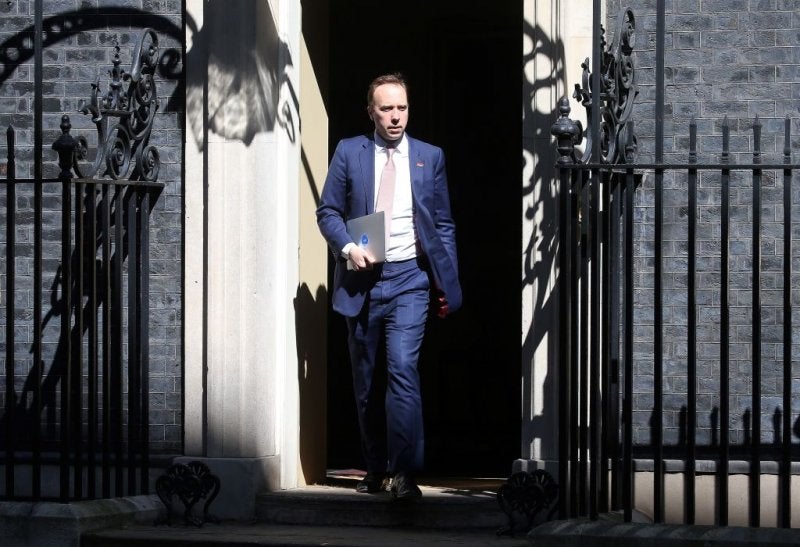 The UK is ramping up its coronavirus testing capacity: at today’s afternoon press briefing, Health Secretary Matt Hancock said capacity had reached 51,000 tests a day, up from 40,000 yesterday. In addition, he revealed that any key worker or member of their family that has coronavirus symptoms and “would benefit from a test” will be able to book one, for free, via the government’s website from tomorrow. Employers will be able to book tests for key staff later today on the gov.uk booking system, he said.

Things are looking up – but will it be enough for the government to fulfil its pledge to “carry out 100,000 tests for coronavirus every day” by the end of the month? The latest figures show just 22,814 tests were carried out in the 24 hours up to 9am Wednesday. Ministers have been accused of shifting the goal posts over the past week by talking about testing capacity, rather than the actual number of tests carried out, and today’s press briefing will have only stoked that fire. “We are currently on track to reach 100,000 tests per day as planned,” said Professor John Newton, who’s co-ordinating the testing effort, but later added: “We have exponentially increased our testing capacity and we are on target to have capacity for 100,000 tests a day.”

A Downing Street spokesman soon insisted the target was for 100,000 tests, not merely testing capacity, but don’t expect the debate to go away.

Earlier in the day, Scottish First Minister Nicola Sturgeon laid out a plan for exiting lockdown measures. It contained all the caution we’ve been hearing from the UK government – Sturgeon insisted any easing would be “careful, gradual, incremental and probably quite small to start with” – but it was most interesting when it differed from what Westminster has said. She talked about the need to find a better “balance” between the health, social, and economic impacts of the virus, and the government’s framework document went further. The pandemic was a “health crisis, a social crisis and an economic crisis”, and “difficult decisions are required to balance these various, inter-related harms so as to minimise overall harm”, it said.

We still don’t know exactly what lifting lockdown measures will look like, but the document suggested it would involve a longer-term ban on large gatherings, “shielding” of the most vulnerable groups, and, potentially, a “cycle” of easing and re-applying measures, based on the spread of the virus.

Hancock was not as forthcoming as Sturgeon. Pressed for more detail on the UK’s strategy for leaving lockdown, he would only repeat the five tests that the government has said the UK must meet before lockdown measures can be eased.