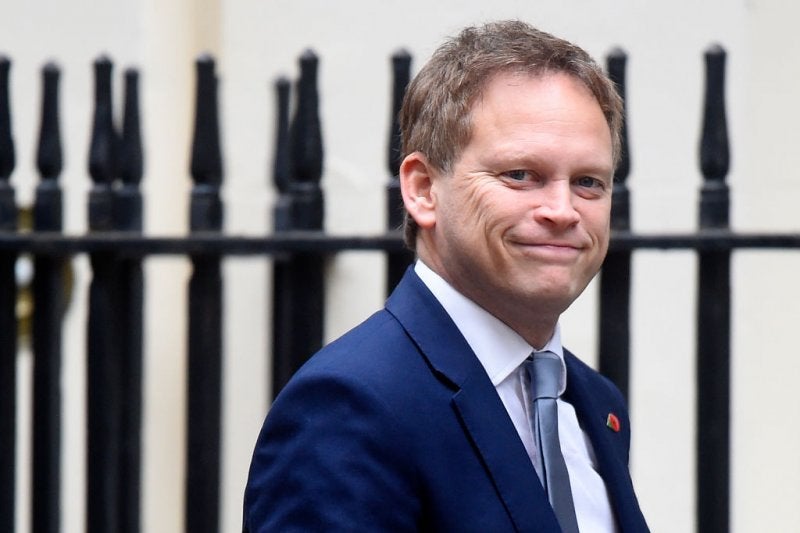 For the past week, we’ve heard officials talk about the gap between the coronavirus testing capacity, and the “demand” for tests (by which they mean the number of tests carried out). The UK currently has capacity for more than 50,000 tests a day, but at last count was only testing 28,532 people. Today, the public proved the “demand” was there. A new website set up to let key workers and their families book a free coronavirus test was flooded with requests: within two minutes, 5,000 home test kits had all been allocated, and by mid-morning, all 16,000 drive-through tests had been booked.

At this afternoon’s Downing Street briefing, Transport Secretary Grant Shapps shone more light on how the process will work. As he spoke, more tests became available online – and we should expect the on-off pattern of the booking system to continue. Quite how a key worker that cannot get online early in the morning will be able to book a test isn’t clear, but Shapps promised that more tests would become available as new testing centres opened throughout the UK.

Whether the surge in demand will help the government meet its target of 100,000 daily tests by the end of the month remains to be seen. Shapps was very careful with his wording: “It looks like the trajectory to 100,000 tests by the end of April is going to be met in terms of capacity,” he said. “I’d say after the experience today it looks like the demand is there, and if those two things come together then we will have that 100,000 tests per day ambition met.” Note the use of “ambition” – in government parlance, that’s a step below the level of “pledge” that the ministers used when they first announced the 100,000 figure.

In other news today, which you can read by scrolling down this blog, the World Health Organization announced a €7.5bn fundraising drive to speed up the prevention and treatment of coronavirus, Wales published its framework for leaving lockdown, and a leaked document showed that ministers were warned about the risks of a viral pandemic last year.