The coronavirus outbreak, according to the New Statesman’s international editor Jeremy Cliffe, will disproportionately affect the Global South.

Even if the populations of South America, Africa, the Middle East and South-East Asia tend to be younger, live in warmer temperatures, and are less exposed to the global movement of people, there are other factors that make them more vulnerable to the virus’s spread. These include: denser cities, poorer sanitation, less or no state-funded healthcare provision, and more people with pre-existing poor health.

The international community, specifically richer countries, could and should be doing more to help. Trading sanctions can be lifted, for example, to limit the pain suffered by those people living under governments, such as Iran’s or Venezuela’s, that are at odds with the West. Lending nations could suspend debt interest and some debt could be written off altogether.

You can read the full article here. 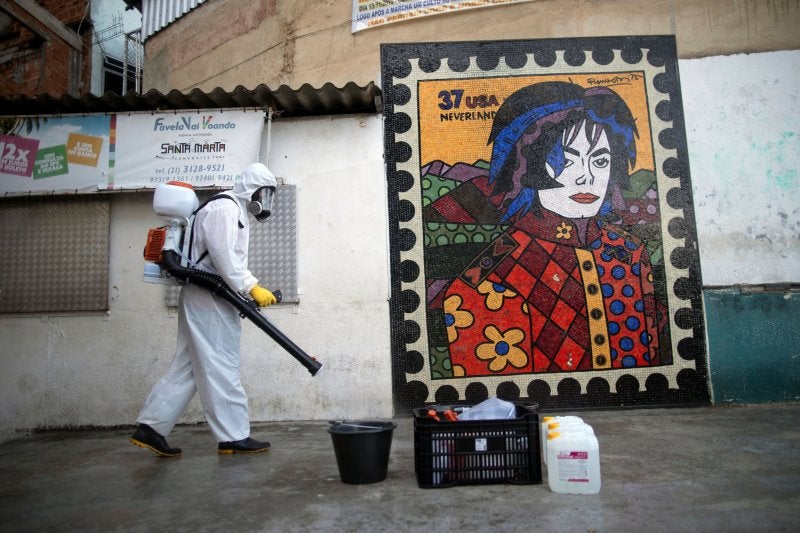