On New Year’s Eve 2019, China notified the World Health Organisation of a cluster of unexplained pneumonia cases in Wuhan in the province of Hubei. This was Covid-19; the first case would eventually be traced to 8 December. Since then, more than 207,000 people have died of Covid-19. We know of at least three million cases. The number who have had the virus is likely many magnitudes higher. The death figures are more certain – but even here there are gaps in what we know.

Despite Covid-19’s origins in China, Europe and the US have borne the brunt of the devastation. Nearly three-quarters of deaths (72 per cent) have been in just five countries: the US, Italy, Spain, France and the UK. In recent days the average number of new deaths has started to fall slightly, with a peak being reached around 17 April. The US – which has recorded nearly twice as many deaths as anywhere else – appears to be taking longer to turn the corner.

The social effects in the UK will become clearer as more data emerges. We know that claims for Universal Credit are rocketing, mental health is suffering, and routine health services are at a near standstill. The first big wave has hit, but the ripple effect on our lives will continue for weeks, months and even years to come.
*All charts use latest data as of 27 April 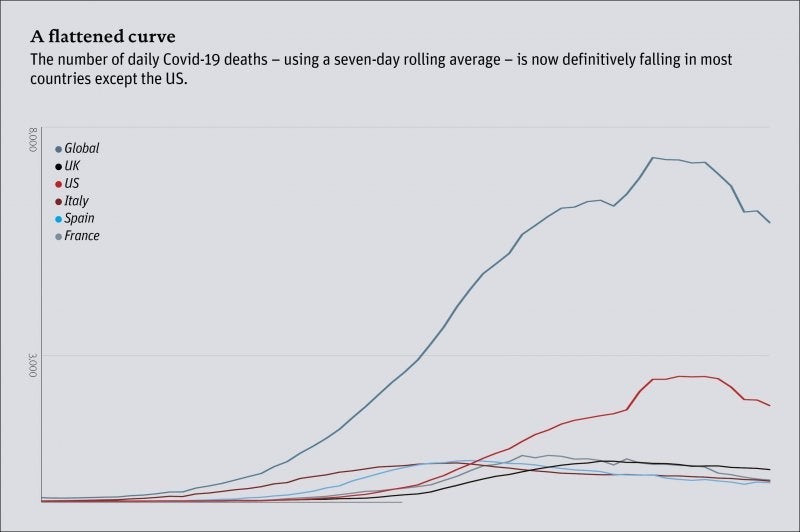 Vladimir Putin’s land grab is an act of desperation 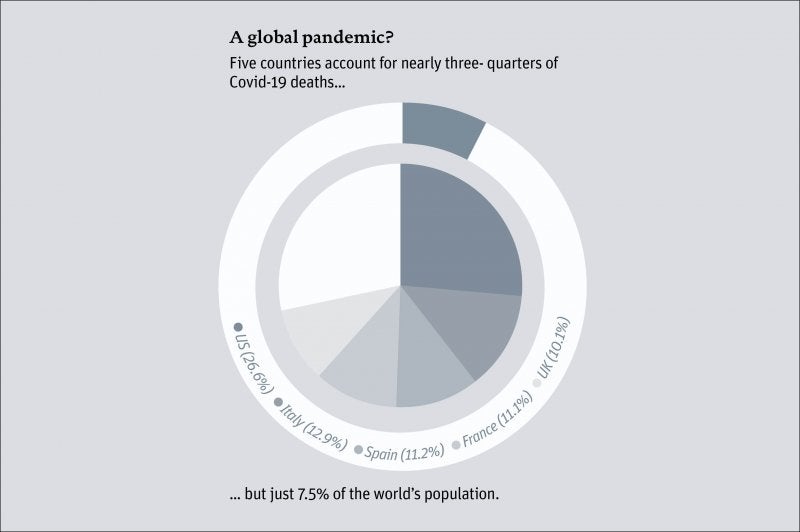 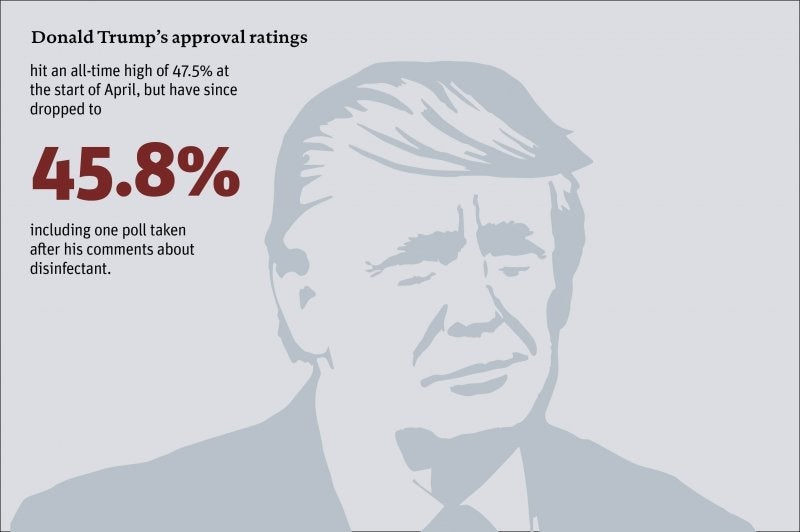 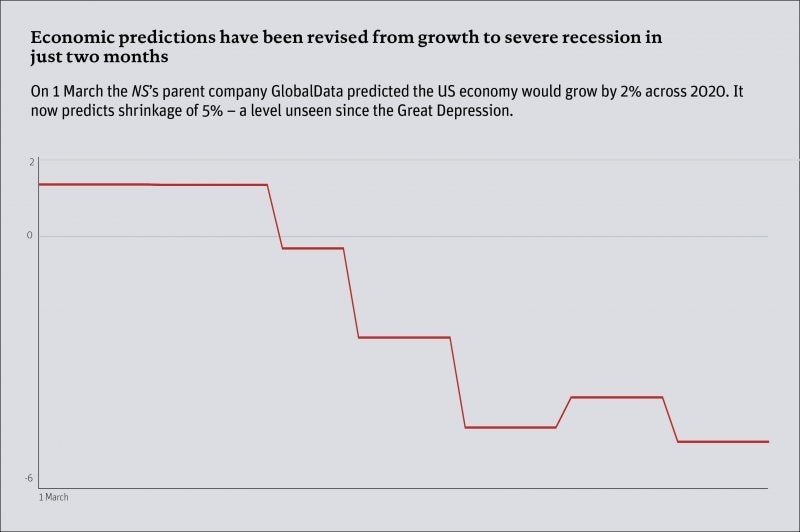 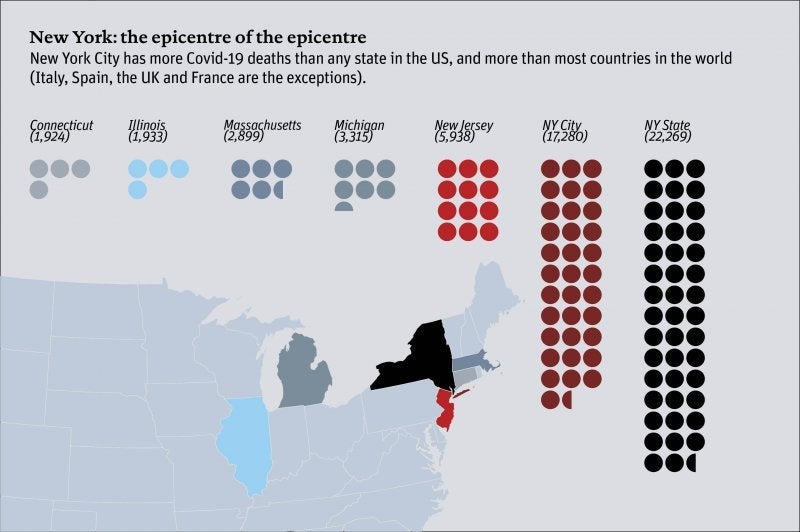 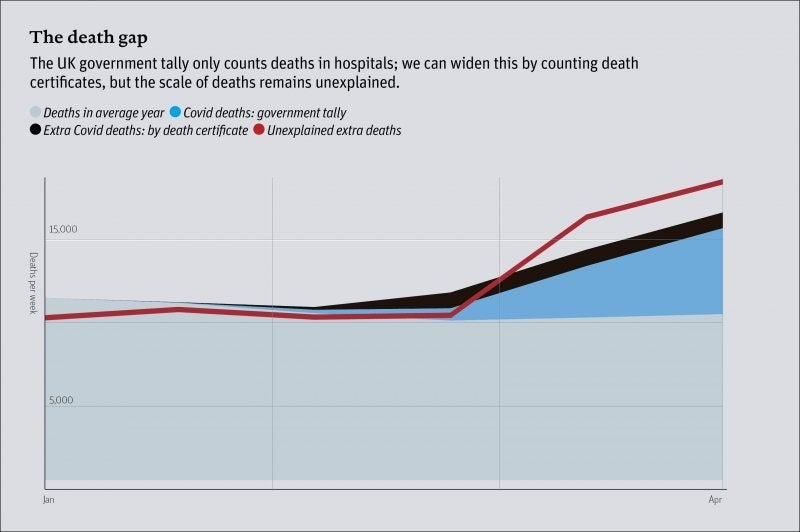 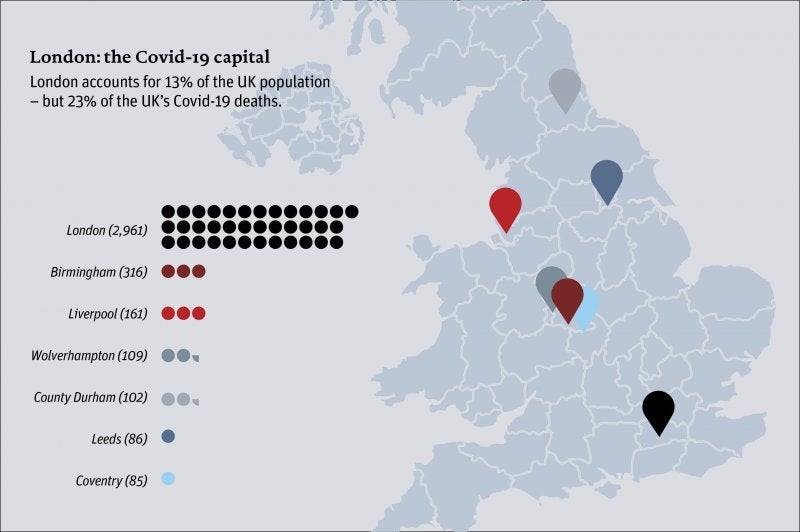 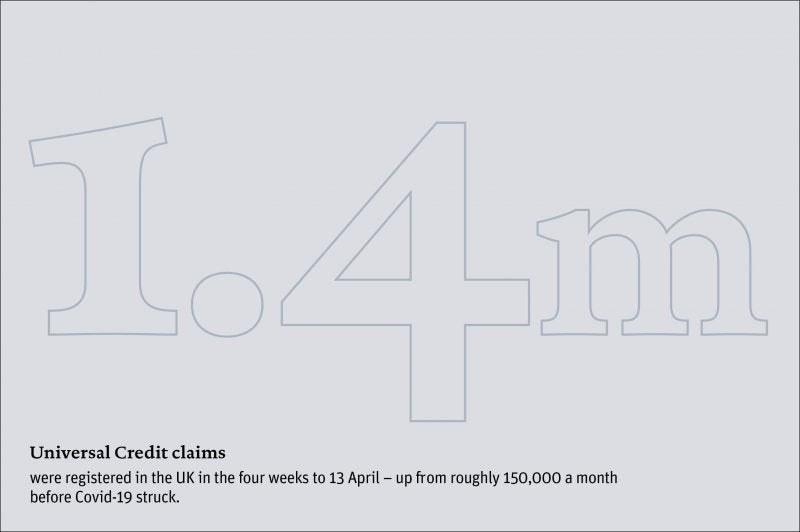