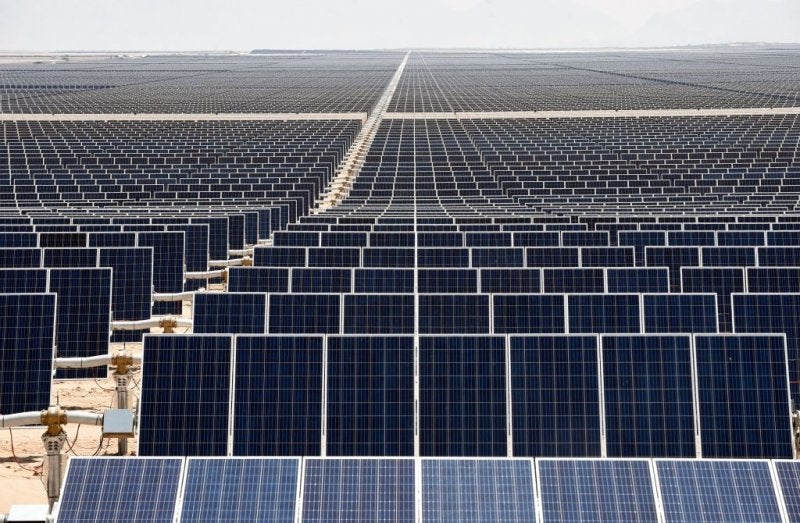 Global emissions will drop by a record 8 per cent because of worldwide coronavirus lockdowns, and renewable energy sources will make up almost a third of demand for electricity, according to the International Energy Agency (IEA).

The IEA said the projected 6 per cent fall in energy demand will be the biggest since the Second World War, and that demand for coal, gas and oil would drop to the lowest levels for decades.

Renewable energy would grow by 5 per cent – the only energy source for which demand would increase – and by the end of the year will account for a record-high 30 per cent of the world’s electricity consumption.

Demand for gas would fall by 5 per cent, while demand for coal will shrink by 8 per cent, it said.

“It is still too early to determine the longer-term impacts,” said Fatih Birol, IEA executive director. “But the energy industry that emerges from this crisis will be significantly different from the one that came before.

“Given the number of deaths and the economic trauma … this historic decline in global emissions is absolutely nothing to cheer.”