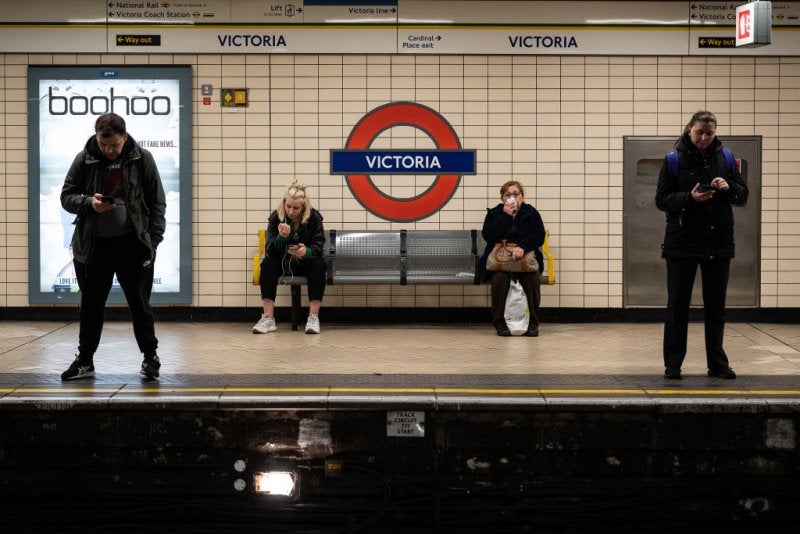 Are people flouting the lockdown? A new survey from the Office for National Statistics, published today, has raised suspicions that some might be. The results suggest a slight increase in movement around the country, and a slight fraying of what we might call “community spirit”.

The number of people saying they had worked from home in the last week fell from 49.2 per cent between 3 and 13 April to 44.6 per cent between 9 and 20 April. That may partly reflect changes in individual company policy rather than people’s attitudes to lockdown, with some high-profile stores, for example, beginning to re-open branches.

People also seem to be slightly more optimistic about the future. 19.2 per cent now expect their lives to be back to normal in three months or less, up from 17.6 per cent. The proportion saying they expect the general economic situation in the UK to “get a lot worse” over the next year has dropped from 57 per cent to 52.7 per cent.

The words “slight” and “slightly” appear three times in the sentences above – and that’s not an accident. These are not big shifts; they don’t change the overall picture, and in some cases the level of change is smaller than the confidence interval. In other words, some of the changes might tell us little more than that, ideally, we’d have a bigger sample size. Nonetheless, there does seem to be some small movement, and in a consistent direction.

The key question the survey asks – if we are interested in whether the lockdown is fraying – is whether people have only left their home for permitted reasons. This was true of 85.4 per cent of people between 3 and 13 April, and 83.5 per cent between 9 and 20 April. That suggests “frayed” is pushing it, but it’s still something the government will want to watch closely.