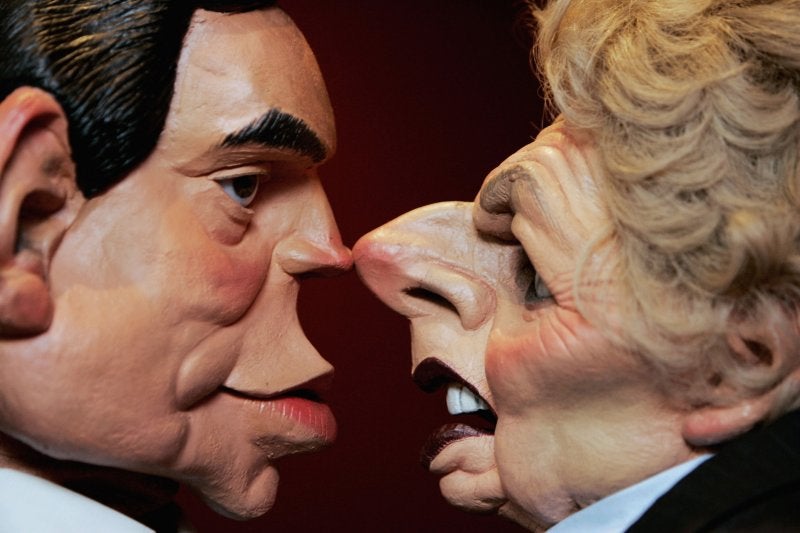 The coronavirus crisis has exposed Boris Johnson’s cabinet as the weakest in living memory, says Martin Fletcher – a New Statesman commentator and former foreign editor of the Times.

Drawing on the iconic sketch about Margaret Thatcher’s cabinet, Fletcher argues Johnson’s 22-member cabinet are substantially weaker and lacking in experience of government. “Johnson’s two dismal years as foreign secretary make him a veteran compared to most of his colleagues,” he says.

While more ethnically diverse, the cabinet is dominated by politicians who made their fortunes in the City, or other “conventional backgrounds” professionally. Only the DWP secretary Therese Coffey has a background in science, he adds, musing that “the days when politics attracted people of the highest calibre are long over.”