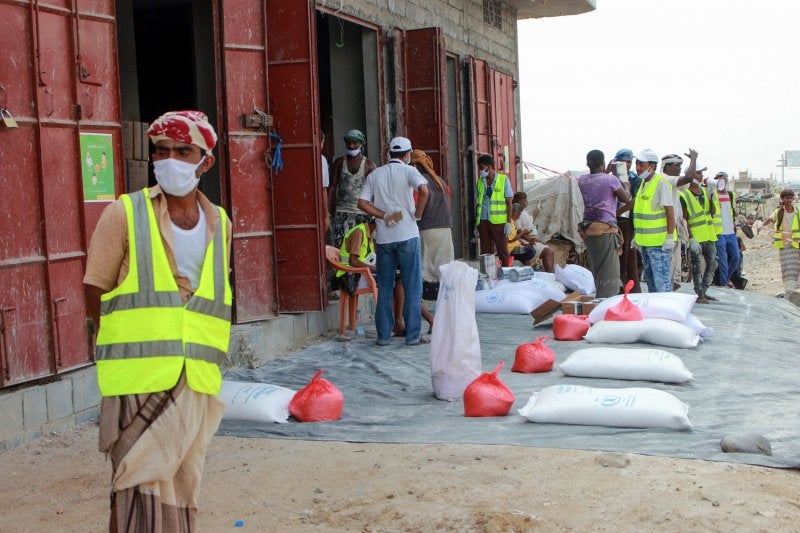 Famine could strike as many as 130 million people in “three dozen” countries as a result of covid-19, creating a “hunger pandemic”, according to David Beasley, UN World Food Programme Executive Director.

Conflict-stricken communities in Syria and Yemen are particularly vulnerable, but places such as Haiti, Nepal, and Somalia will all be hit hard by a fall in remittances from migrant workers, according to Beasley. Countries dependent on income from tourism and from oil revenues are also facing economic crisis, he said.

Beasley was addressing today’s virtual session of the UN Security Council and called for a global ceasefire and for governments to accelerate the £1.9bn pledged in aid and to add an extra £350m.