There is so much that is unedifying about the Conservative Party’s leadership contest: the candidates’ refusal to confront inconvenient truths, their fantasy promises, pandering, shapeshifting, infighting, evasion of scrutiny and failure to address the country as a whole.

All that is bad enough, but David (sorry, Lord) Frost’s latest intervention is beyond nauseating. Writing in the Daily Telegraph, he has launched a vicious attack on Penny Mordaunt in a bid to boost Liz Truss. He did so, he claimed somewhat incredibly, because “many have asked what I think”.

He continued: “My direct experience of working with [Mordaunt], as my notional deputy on EU issues in 2021, was that she was absent on parade. She did not master the detail in the negotiations, she shied away from delivering tough messages to the EU, and she wasn’t fully accountable for decisions or even always visible. After six months of this, I had to ask the Prime Minister to move her on…

“A prime minister must be able to run the government machine, stand up for the country, and lead and take responsibility. My personal experience of Penny is that she did not do those things… I also have to be clear now (to all those who have kindly expressed the hope I might go back into government in the future) that I could not serve under Penny because I don’t believe that a government led by her could succeed.” 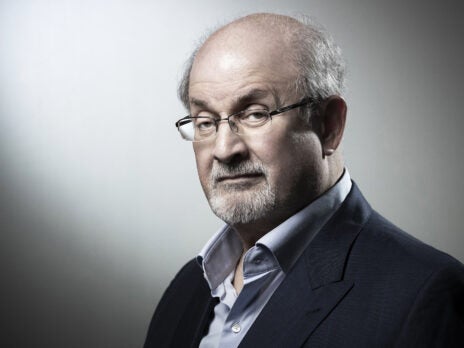 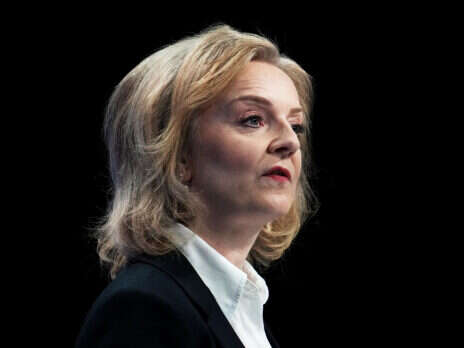 I do not know Frost, and I’ve never met him, but I can spot an arrogant, jumped-up, self-deluding, faintly ridiculous mediocrity when I see one.

The pinnacle of Frost’s undistinguished 26-year diplomatic career was to serve as Britain’s ambassador to Denmark. He left to become chief executive of the Scotch Whisky Association, where he first supported Britain’s EU membership and later advocated a “soft” Brexit that would keep Britain inside the single market. When Boris Johnson became foreign secretary in 2016 he plucked Frost from obscurity, making him his special adviser, and when Johnson became Prime Minister in 2019 he appointed Frost his chief Brexit negotiator.

By then Frost had evidently twigged that the route to greatness did not lie through compromise. He assumed the guise of hardcore Brexit zealot and negotiated the hardest possible Brexit, missing no chance to antagonise Brussels in the process. But after helping Johnson “get Brexit done” he swiftly renounced his own agreement, claiming Britain had signed the Northern Ireland Protocol under duress and demanding that the government override it by triggering Article 16.

Johnson rewarded Frost with a peerage and cabinet post, making him responsible for implementing Brexit. Nine months later, in December 2021, Frost turned on his benefactor, resigning in protest at Johnson’s “direction of travel”. This is the man who dares to accuse Mordaunt of not mastering detail or taking responsibility for decisions; who has visited incalculable damage on his country but persists in arguing that Britain’s problem is too little Brexit, not too much; and who now presumes to tell Kemi Badenoch to quit the leadership race to help Truss become prime minister.

The truth is that nobody beyond the Eurosceptic fanatics of the European Research Group and a few swivel-eyed Telegraph readers care tuppence about his views. No sane prime minister would want such a toxic figure anywhere near their government, though his article was a blatant bid for a job in a putative Truss cabinet.

Perhaps Simon Hoare, a senior Tory backbencher, put it best when he tweeted this morning: “Who the hell is an unelected, failed minister to tell any MP what to do? For some reason David Frost perpetually thinks we give a flying XXXX what he thinks. We don’t and we won’t.”