Since taking on the role of chair of the Social Mobility Commission Katharine Birbalsingh has been busy ruffling feathers. Only last month, “Britain’s strictest headteacher” caused uproar after saying that it is “natural” for schoolgirls to study physics at a lower rate than boys. “I just think they don’t like it,” she asserted, to widespread disbelief. “There’s a lot of hard maths in there that I think they would rather not do.”

It would appear Birbalsingh has learned the power of making members of the chattering classes spit out their tea. Yesterday (9 June), ahead of her first major speech as chair, she managed yet again to draw ire. She was set to announce a “fresh approach” to social mobility in her inaugural speech. “Stop obsessing about poor pupils getting into Oxbridge, says social mobility tsar Katharine Birbalsingh,” went one of the headlines, even before she had taken to the podium, reflecting the angle briefed to the press.

The speech itself was more nuanced than headlines suggested – though there is still criticism to be levelled at Birbalsingh’s call for a “move away from the notion that social mobility should just be about the ‘long’ upward mobility from the bottom to the top”. The press response to her questioning the notion of Oxbridge being the holiest of holies was a timely reminder that those very elite institutions are part of what holds us back from true equality. 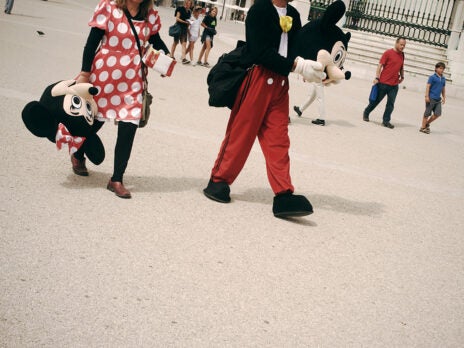 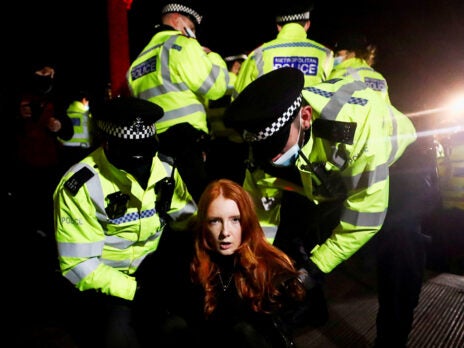 How do you solve a problem like perpetual elitism? Perhaps by ensuring that a more diverse and inclusive cohort of students is able to enter the elite. And yet, data published last year shows that students from ten private and state grammar schools and sixth form colleges make up around 10 per cent of Oxbridge admission, and around half of entrants come from 150 schools or colleges. In most UK schools, meanwhile, “few if any students… apply to either”, according to a House of Commons Library research briefing called “Oxbridge ‘elitism’”.

A better solution, then, might be to dim the power of those institutions in the first place – encouraging both the privately and state educated to get their tertiary education elsewhere. We haven’t had much success with dimming their power so far. According to that 2019 research, the most common path to the “highest status” jobs is going to private school, followed by Oxford or Cambridge. This is despite the fact that more than half of entrants to both universities now come from state schools.

Full disclosure: I didn’t go to Oxbridge. When I was young and idealistic and thinking about university, I didn’t consider it an option because I thought it was elitist. I realise that’s a bit rich coming from me, a middle-class woman who went to private school and is now working in journalism – overwhelmingly the preserve of people from backgrounds just like mine. But for those of us who work in professions where Oxbridge graduates dominate, we need need to take a long, hard look at ourselves. We need to question the stranglehold of Oxbridge graduates on the institutions of power, and to think about how to open the door to other people.

Besides, if an example is needed for how an Oxbridge education provides no guarantee of being good at one of those top jobs, I offer you a prime specimen: our current Prime Minister.