So, Matt Holehouse just tweeted this:

2. Is it a nation based on another planet?

3. Or is it just generally out there somewhere in, y’know, space?

4. Can you even have a nation state without sovereign territory?

5. Oh wait, it does have sovereign territory! A single satellite, which it launched last November, and which is, according to the Daily Mail, “roughly the size of a loaf of bread”.

6. According to its website, Asgardia plans to launch an entire network of satellites.

7. Is Asgardia a military threat?

8. Does NATO need to take action against Asgardia?

9. Is Donald Trump likely to ally with Asgardia in his war against Canada?

10. The website also makes clear that Asgardia also wants to join the UN.

11. Because a ‘virtual’ nation made up of bored people on the internet should obviously take priority over Palestine, Somaliland, Western Sahara and all the other contested territories down here on boring old earth.

12. Actually, why is it called Asgardia?

13. Yes, it claims to be a nation in the sky, but what have the Norse gods ever done to deserve this?

15. Is there a copyright issue?

16. How long can it be before someone photoshops Lembit Opik’s head onto Chris Hemsworth’s body? 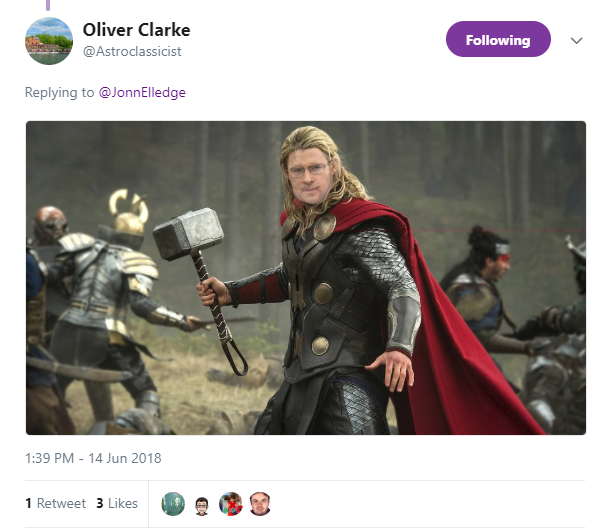 18. Back in the real world, Nigel Evans is actual MP for Ribble Valley. Is this really the sort of thing a sitting MP should be doing?

19. Is this better or worse than the time Nadine Dorries went on I’m A Celebrity Get Me Out Of Here when she was supposed to be at work?

20. Doesn’t Lembit have anything better to do?

a) I will always respect and uphold the spirit and letter of Asgardia’s Constitution.

b) I will use my political, business and broadcasting experience for Asgardia’s service.

c) I’ll dedicate my knowledge and experience of space policy to benefit Asgardia.

My dream is to help our species be the very best we can be – as citizens of a wonderful planet in a remarkable cosmos. I aspire to help Asgardia fulfil its ambition of inhabiting space and reaching for the stars – in peace. If you share this vision, I hope you will give me your vote. I’m a realist. I know what I can do. I hope you’ll give me the opportunity dedicate my time and energy to serving Asgardia – our space nation united in our dream for one humanity. 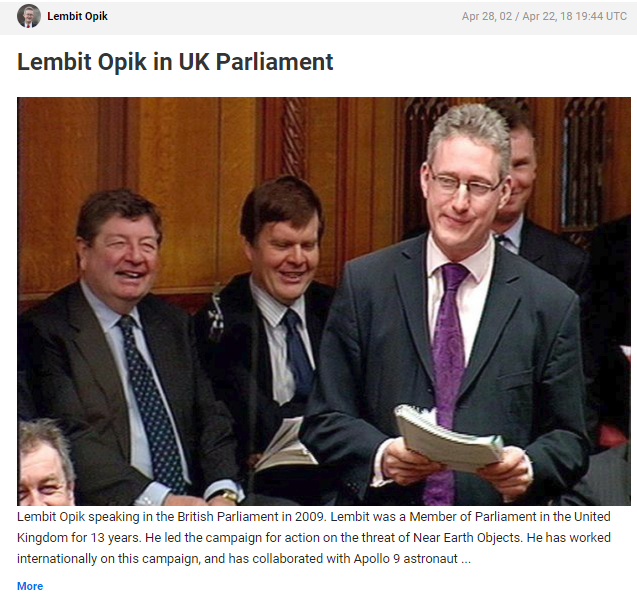 27. I do not think other people are taking this seriously.

29. In November, as Asgardia was launching its loaf-sized satellite, this was on the front page of the Asgardia website. 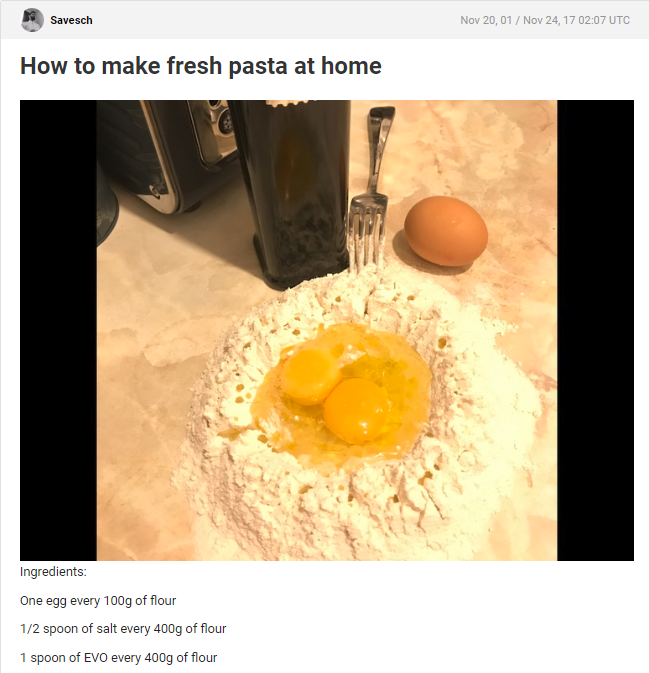 30. I’m not entirely convinced this is going to resuscitate Lembit’s political career, you know. 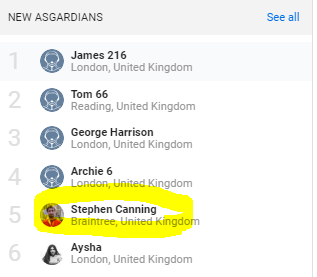 32. Isn’t this that Tory campaigner?