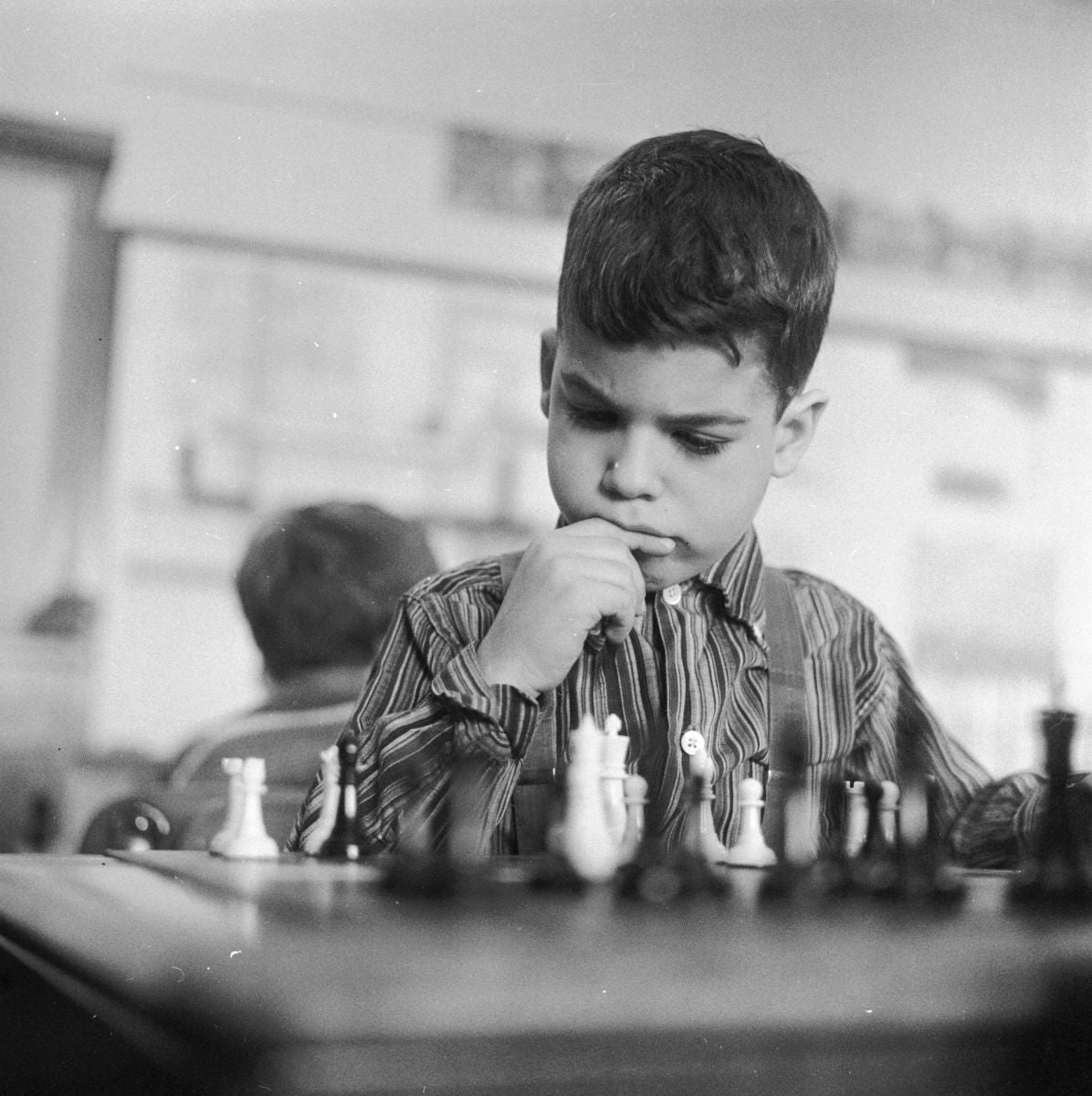 It is natural for parents to value their child – and feeling valued is key to children’s well-being; but some parents “overvalue” their child, believing their child is more special and more entitled than others.

The idea of parental overvaluation was first introduced in psychology by Sigmund Freud, who saw it as “a revival and reproduction” of parents’ own narcissism. Parents who overvalue their child, Freud argued: “are under a compulsion to ascribe every perfection to the child, which sober observation would find no occasion to do”.

Empirical research on parental overvaluation has been scarce, but in an article published in the Journal of Personality and Social Psychology, we put it to the test.

We conducted six studies involving more than 1,700 Dutch and American parents. We first developed a concise self-reporting instrument to assess individual differences in parental overvaluation – something called the Parental Overvaluation Scale (POS). In the scale, parents rate their agreement with statements such as: “my child deserves special treatment” and: “my child is a great example for other children to follow.”

The scale yields an average score in the range from: “not at all overvaluing” to: “extremely overvaluing”. We found that there are important differences between parents in how strongly they overvalue their child and that these differences shape parents’ thoughts and behaviours.

The Tale of Benson Bunny

In one study, we asked parents to rate their child’s smartness, and we assessed the child’s actual IQ. Parental overvaluation predicted how smart parents thought their child was, but not how smart the child actually was. In another study, we presented parents with items that children should be familiar with by the end of their first year at secondary school, such as “Neil Armstrong” and the book “Animal Farm”. For each topic, we asked parents whether they thought their child would be familiar with it. Unbeknown to the parents, we also included items that did not actually exist, such as “Queen Alberta” and “The Tale of Benson Bunny.” Overvaluing parents tended to claim that their child had knowledge of many different topics – including these non-existent ones.

Overvaluation shapes not only how parents think about their child, but also how they treat and raise their child. Overvaluing parents want their child to stand out from the crowd. One way to accomplish this is by giving children a unique, uncommon first name. To test this, we used a national database to obtain the proportion of children who were the same sex and born in the same year as the children in the study, and we found that overvaluing parents were indeed more likely to give their child an uncommon first name.

Although a large majority of parents might believe that praise is invariably beneficial to children, research suggests otherwise. Previous work by Carol Dweck and by us shows that praise, if focused on the person (for example: “you’re great”) or phrased in an overly positive way (for example: “you made an incredibly beautiful drawing”), can ironically backfire, especially in children with low self-esteem.

Are overvalued children different from other children? Are they somehow more “extraordinary” or “special” than others? Perhaps not. We found that overvalued children are not smarter or better performing than other children, nor do they differ in their basic temperamental traits. So, the justification for overvaluing their child seems to reside more in parents’ minds than in objective reality.

So, much like Narcissus admired his own image in the water, narcissistic parents often admire their own image of flesh and blood: their child.