He’s been, he’s been! Our political leaders’ personalised Christmas cards have arrived, and as ever, they are a seasonal treat.

Once in royal Dave’s city 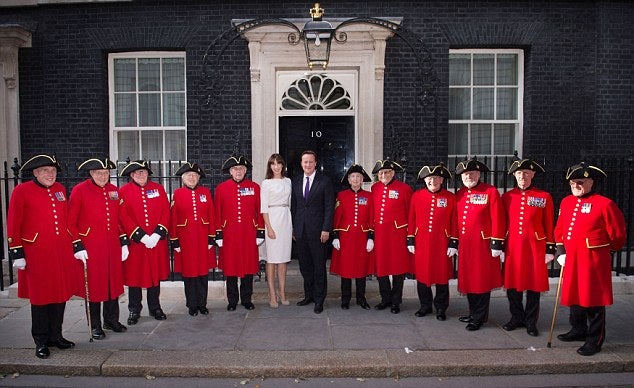 The war on drugs has failed – when will the Tories and Labour accept this?

Here’s our Prime Minister and his wife, Samantha, looking awkward with the Chelsea Pensioners. 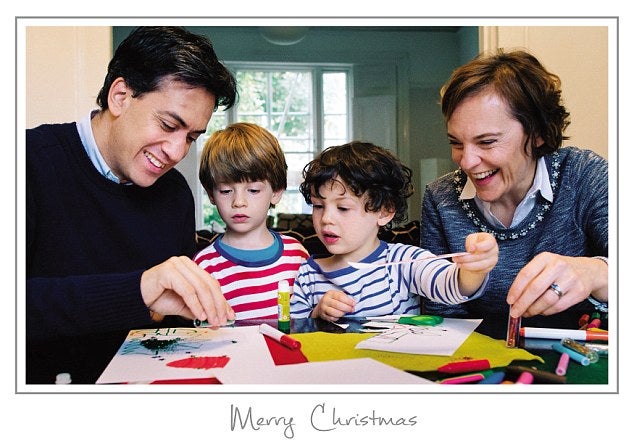 The Labour leader and his family being adorable.

The Deputy Prime Minister and his wife, Miriam González Durántez, putting the polar in polaroid.

All I want for Christmas is EU exit 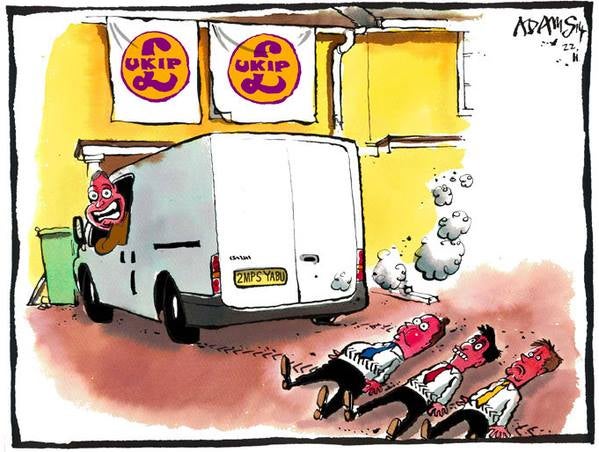 Farage isn’t actually allowed to use this anymore, as the Telegraph‘s cartoonist hadn’t given him permission.