The Tory MP Richard Fuller is powering through Westminster Tube station, on his way to work. Suddenly, he comes across an enormous landscape poster of Margaret Thatcher’s face in black and white, sporting Che Guevara’s signature beret and leather jacket. “I don’t like seeing her dressed up as Che Guevara, but I suppose that’s the point,” he comments, before bustling into Portcullis House.

Celia Richardson, director of the Social Economy Alliance – the organisation behind this new poster campaign, launched today – is clearly amused by the reaction. She calls it a “stealth campaign”, as the posters – Boris spliced with Karl Marx, a Michael Gove/Foot hybrid, Chuka Umunna with William Hague, and the unholy alliance of Vince Cable and Norman Tebbit – were put up secretly at midnight last night, ready to surprise Westminster’s hordes this morning.

These rather disturbing images, on the barriers and the walls of the station, are the face of the Social Economy Alliance’s manifesto campaign. Its aim is to get politicians to help achieve exponential growth in the UK’s social economy. The message is that markets and society need not be pitted against one another.

Richardson explains the thinking behind the posters:

“Too often we believe that the left is all about state and voluntary help and the right is all about markets. And it just means that we get this reinforced political dialogue where they [politicians] are expected to behave in this very binary way, when in fact, what we need is for both parties to have a very sophisticated understanding of how to engineer market and social progress.”

Here are some of the best ones: 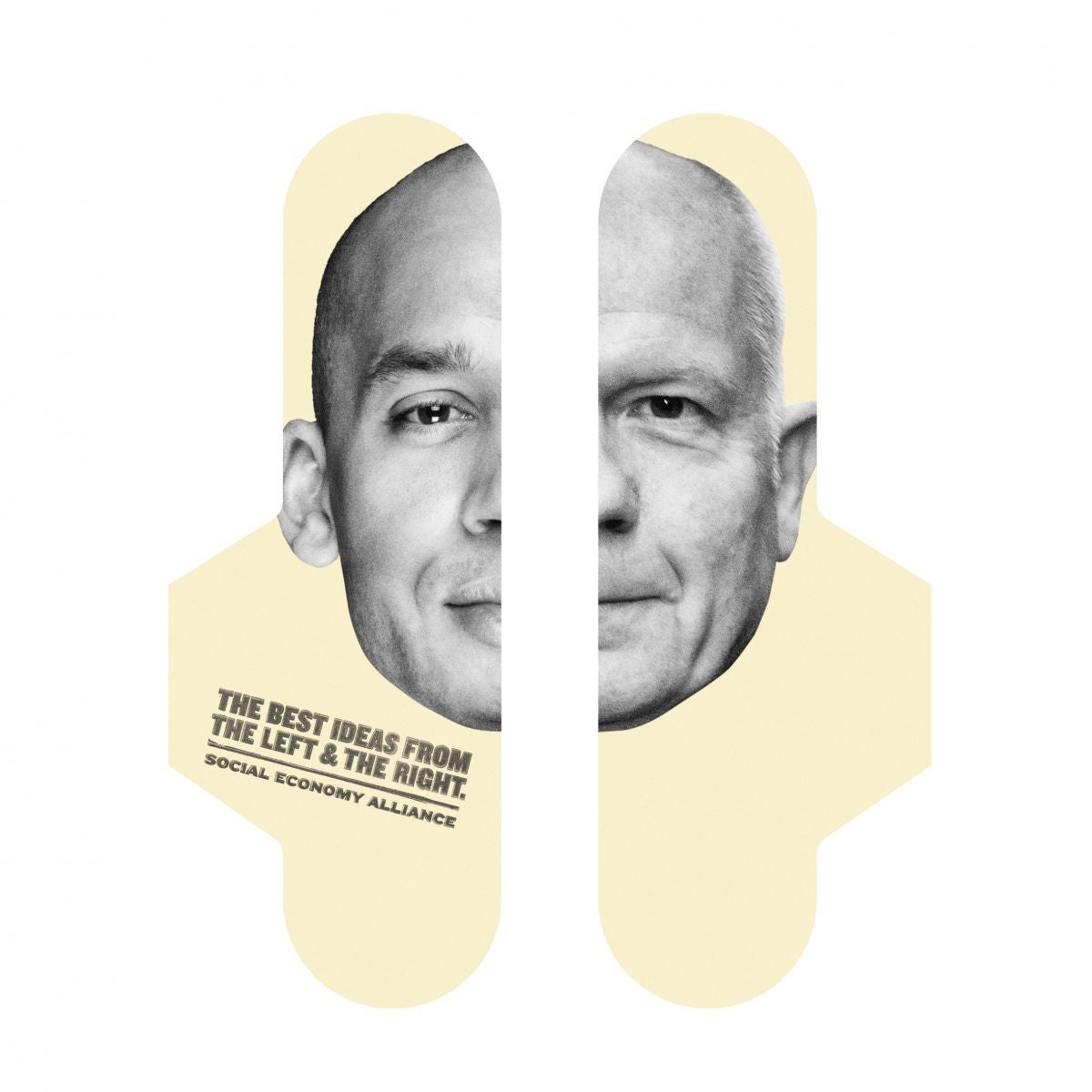 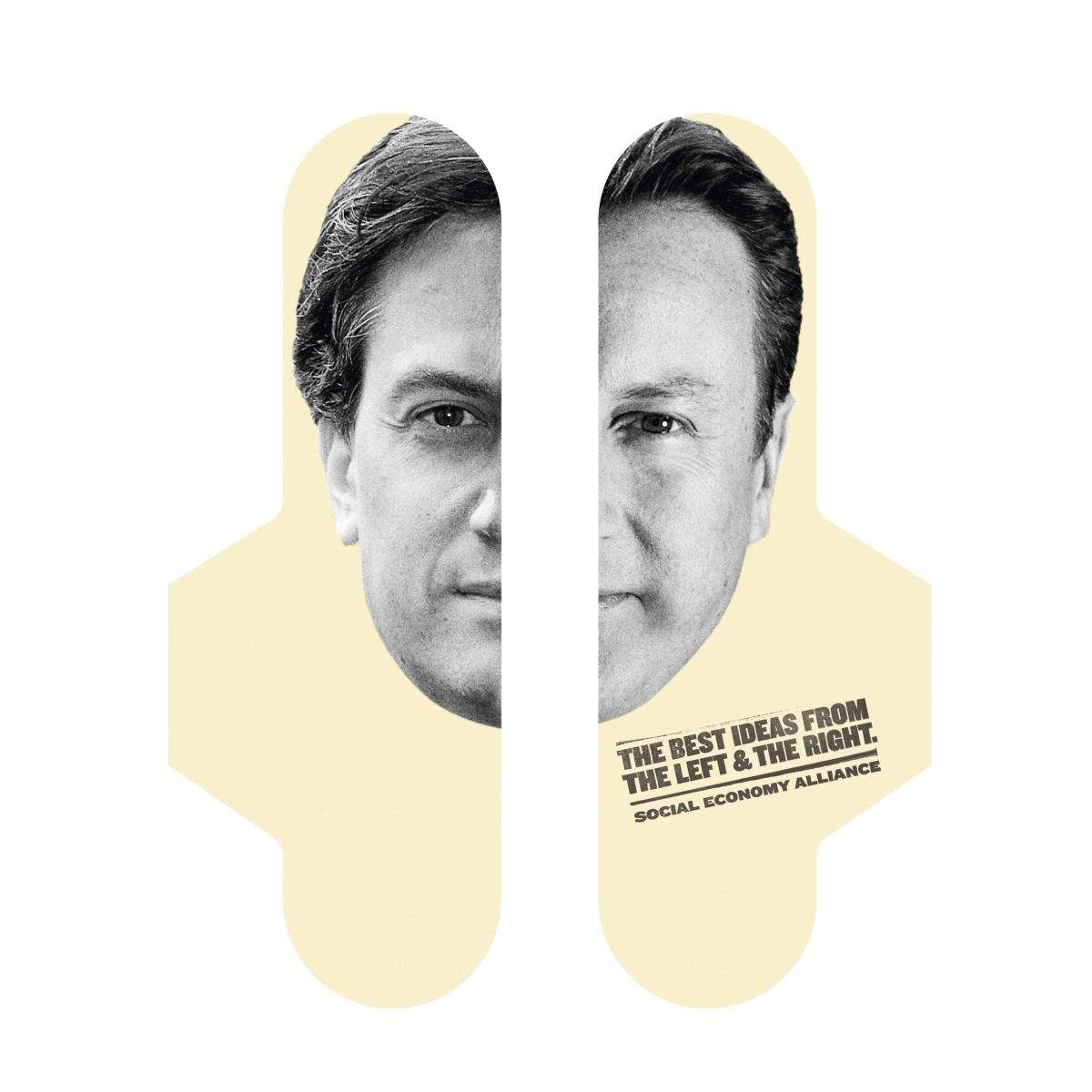 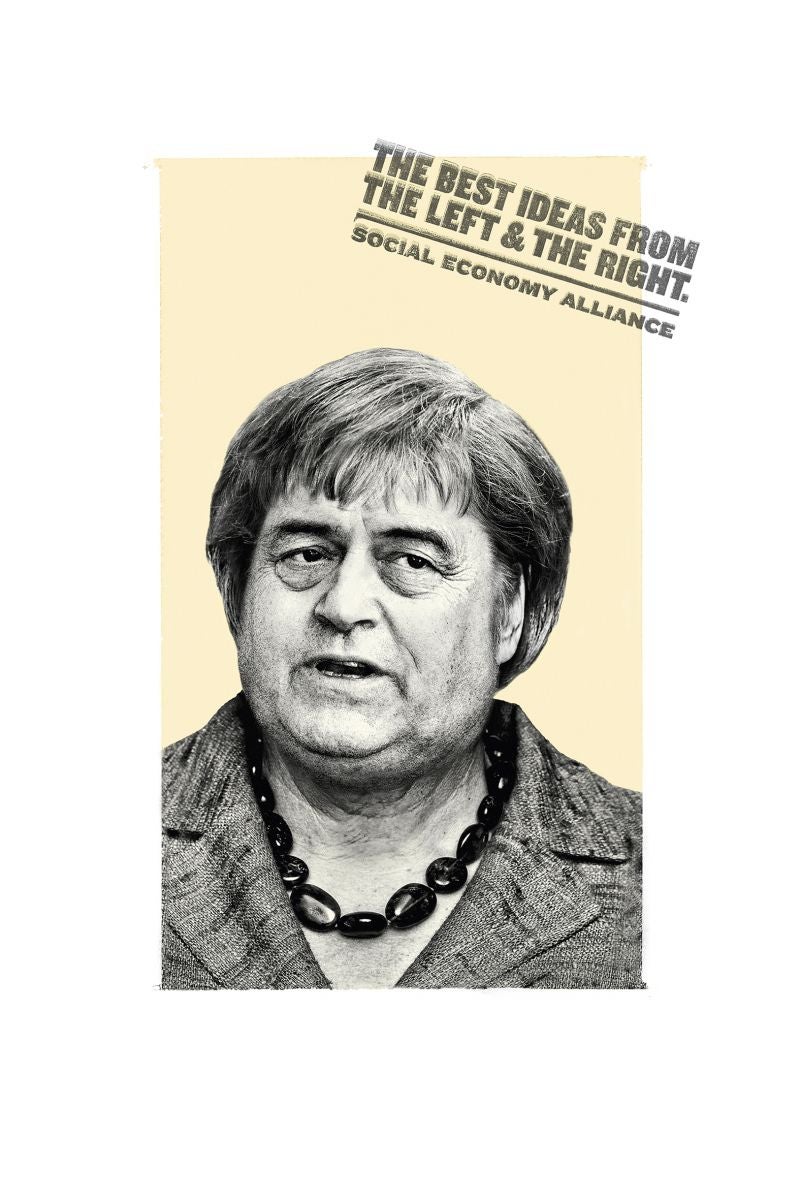 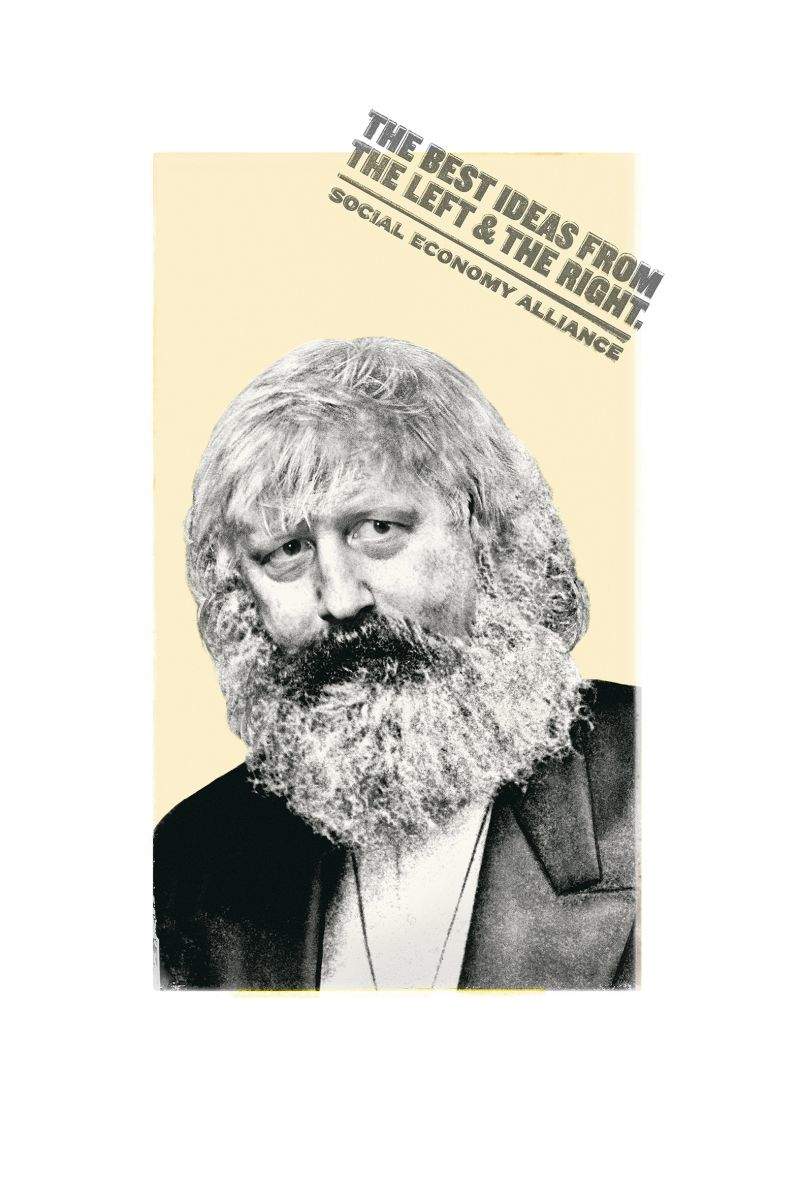 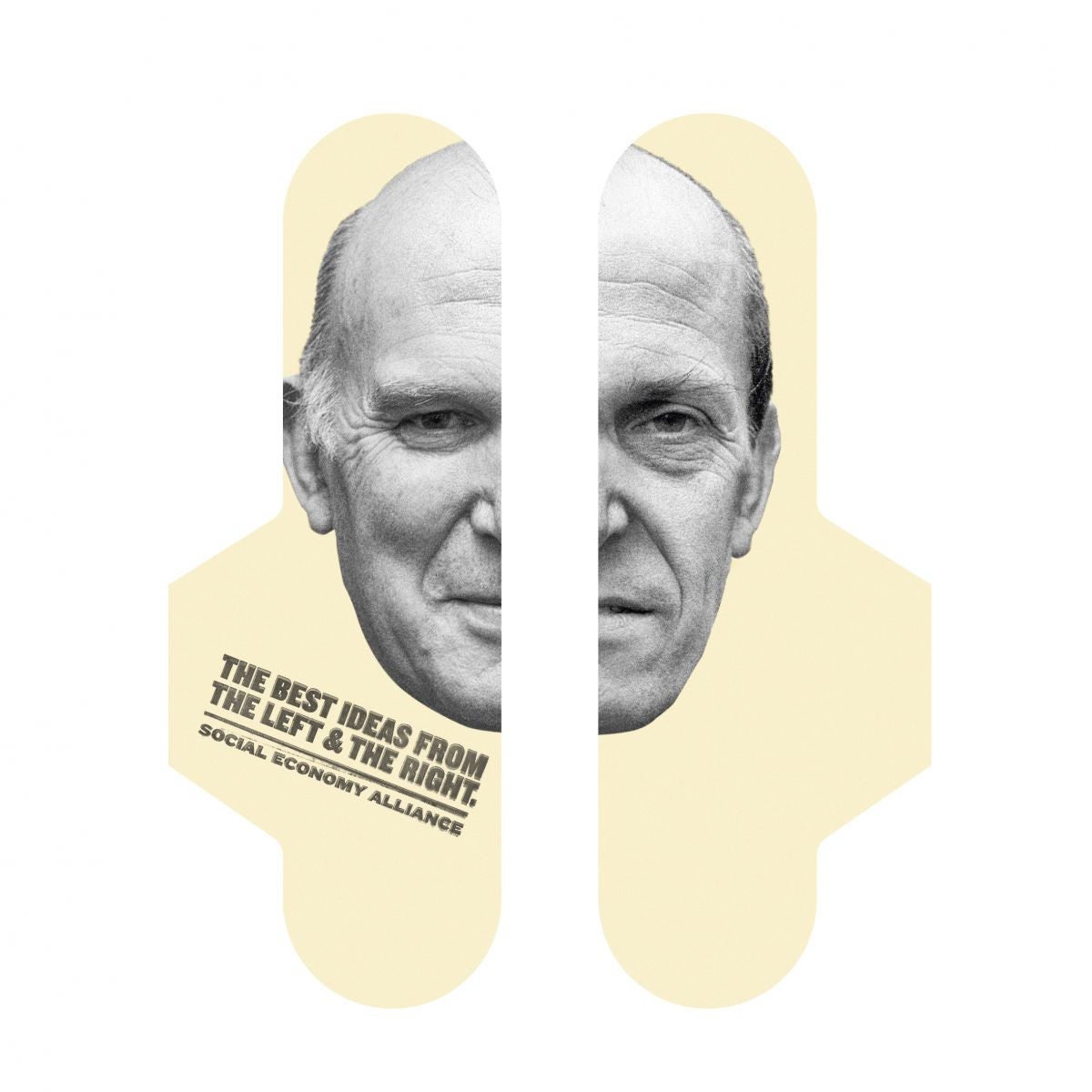 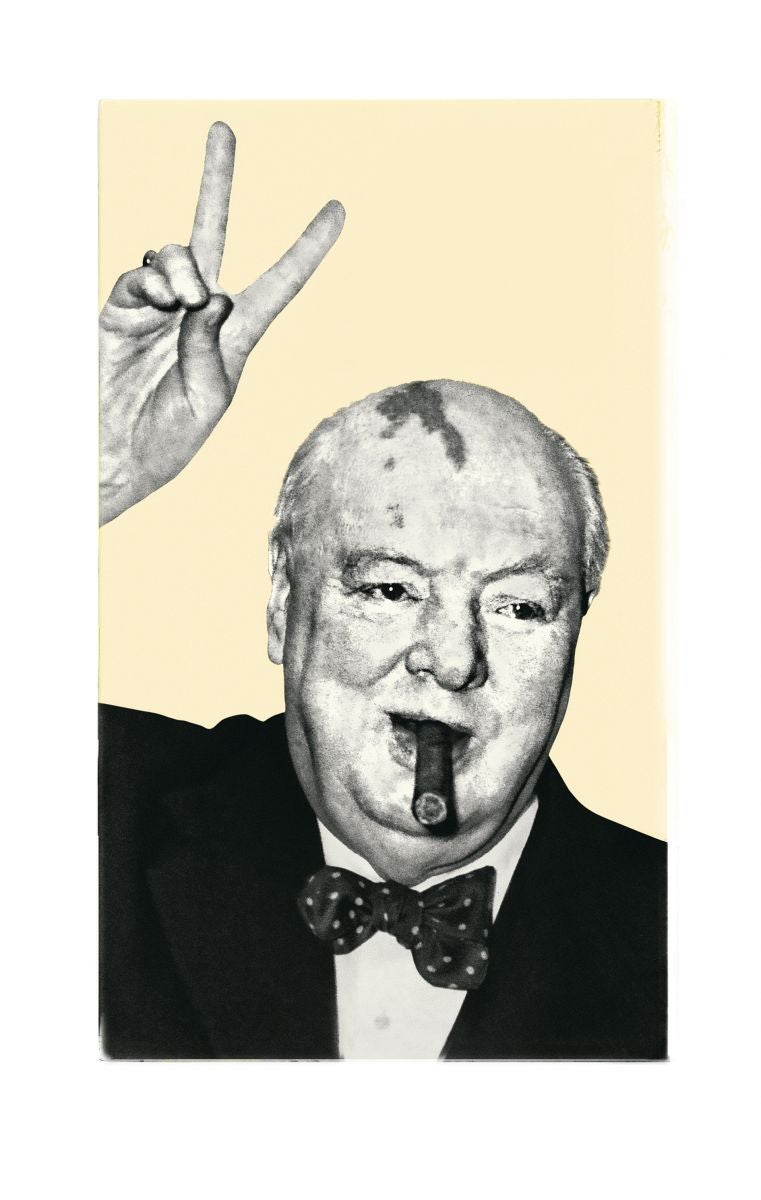 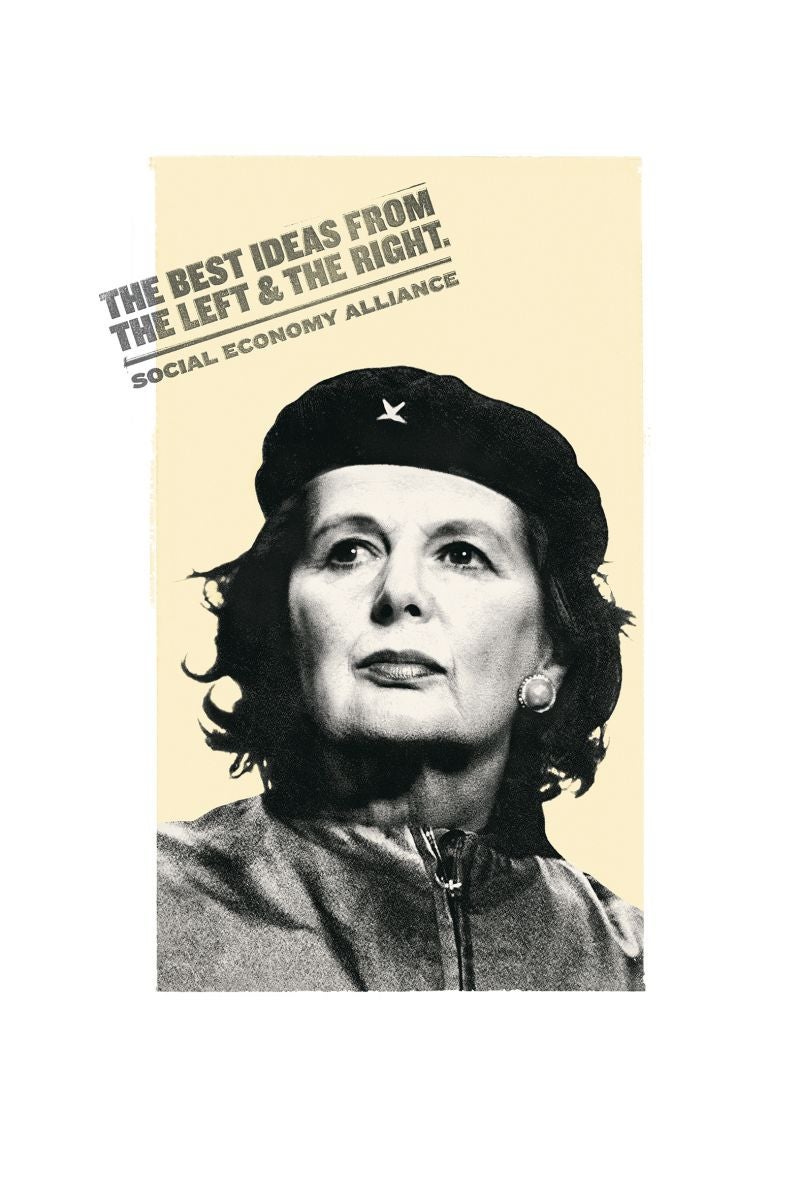 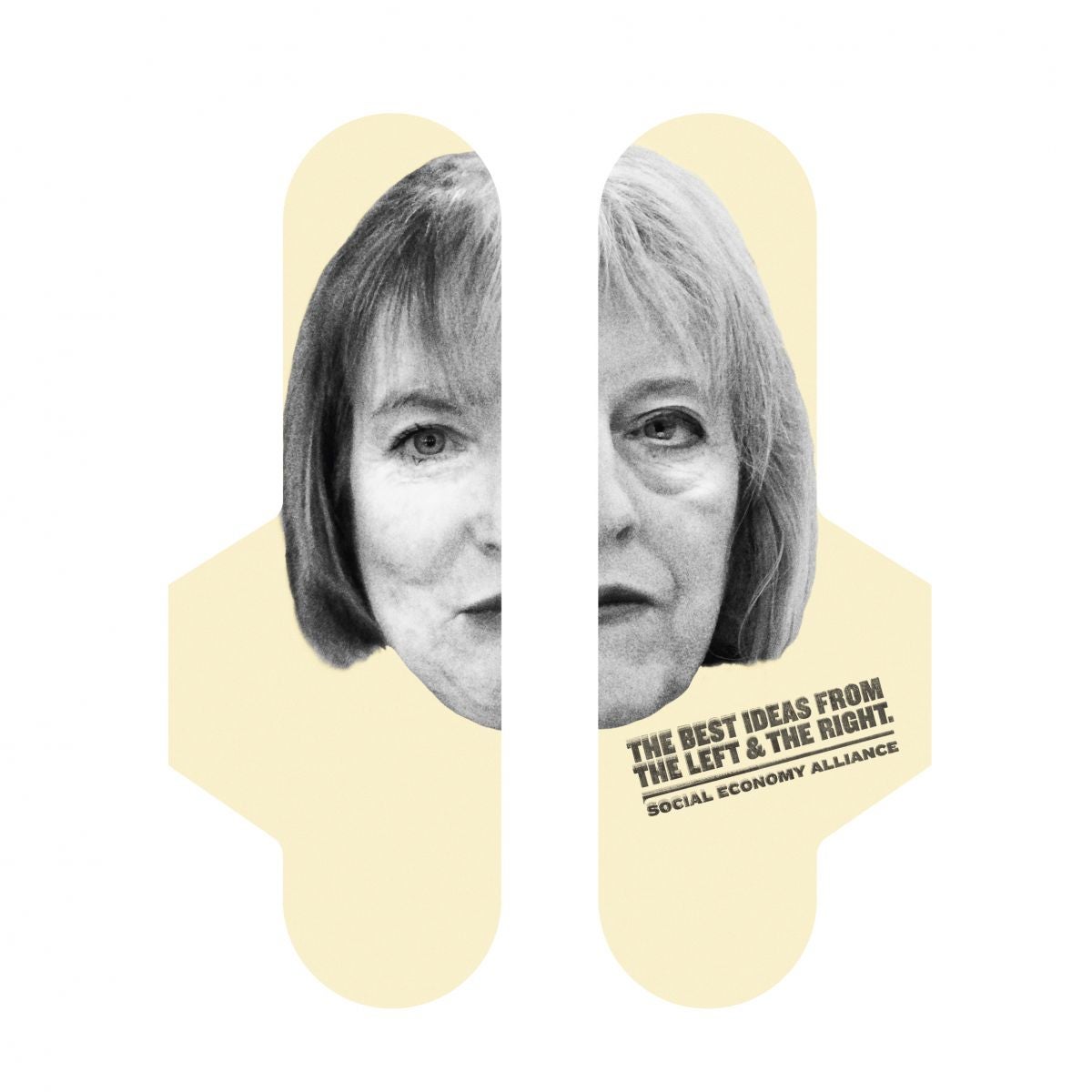 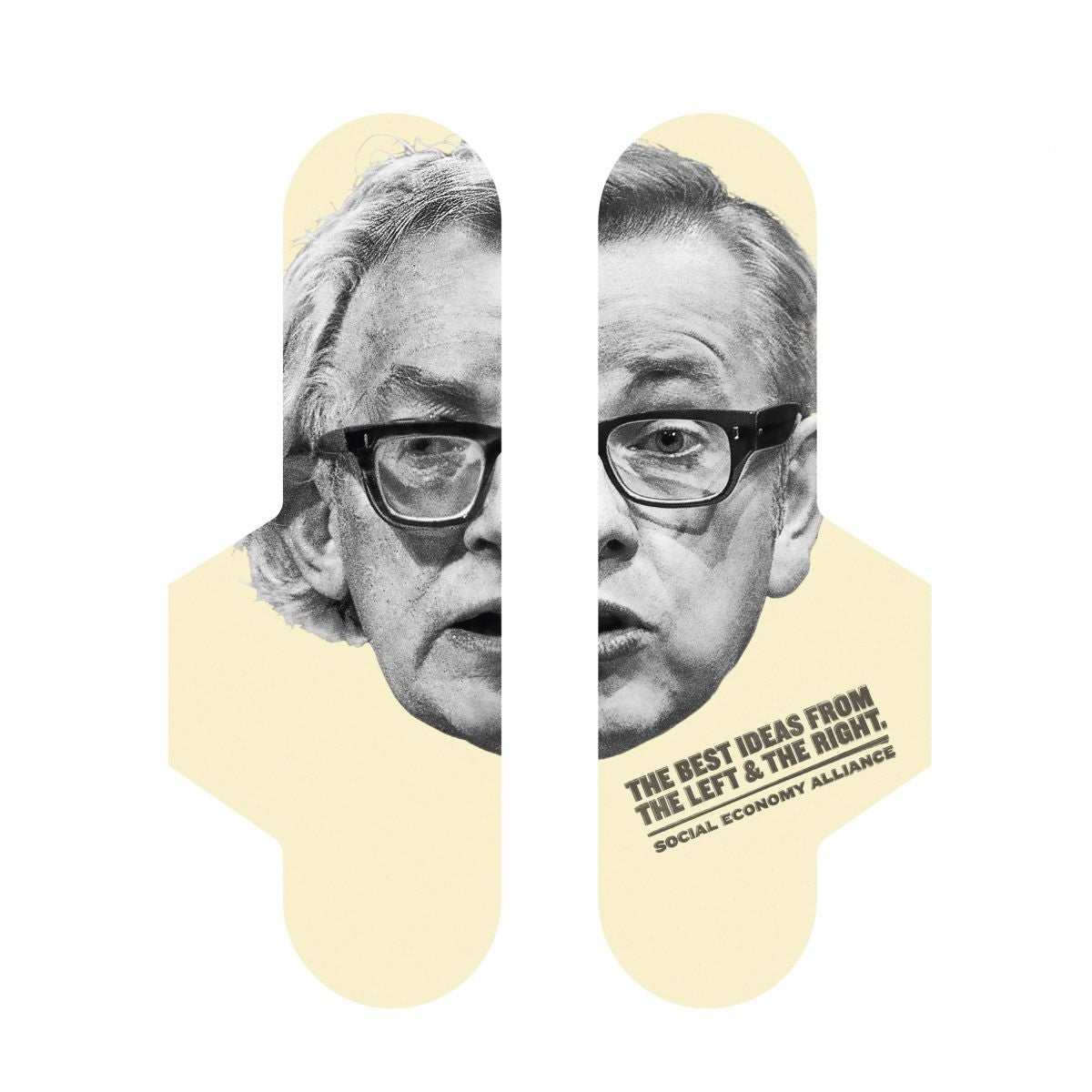