Franz-Josef Ulm, an engineering professor at MIT, was looking at an aerial photo of a city with a colleague, trying to work out why it looked so familiar. Then suddenly, they got it: with its regular, grid-like pattern, it looked a little like the molecular structure of cement.

That this was the first comparison to spring to mind is less unlikely than it sounds – Ulm is a specialist in the material’s structure, and the director of something called the Concrete Sustainability Hub. His realisation about cement’s similarity to the layout of a city set him wondering: do all cities have ordered or disordered structures, like physical materials do? And if so, how does it affect them?

To find out, Ulm and some other researchers collected together data on the locations of buildings and streets in 12 US cities, and used computer modelling to create simplified structures for each city. They compared these structures to the molecular makeup of different substances, then divided the cities into categories according to which material they most resembled.

They found that New York has the highly-ordered structure of crystal: 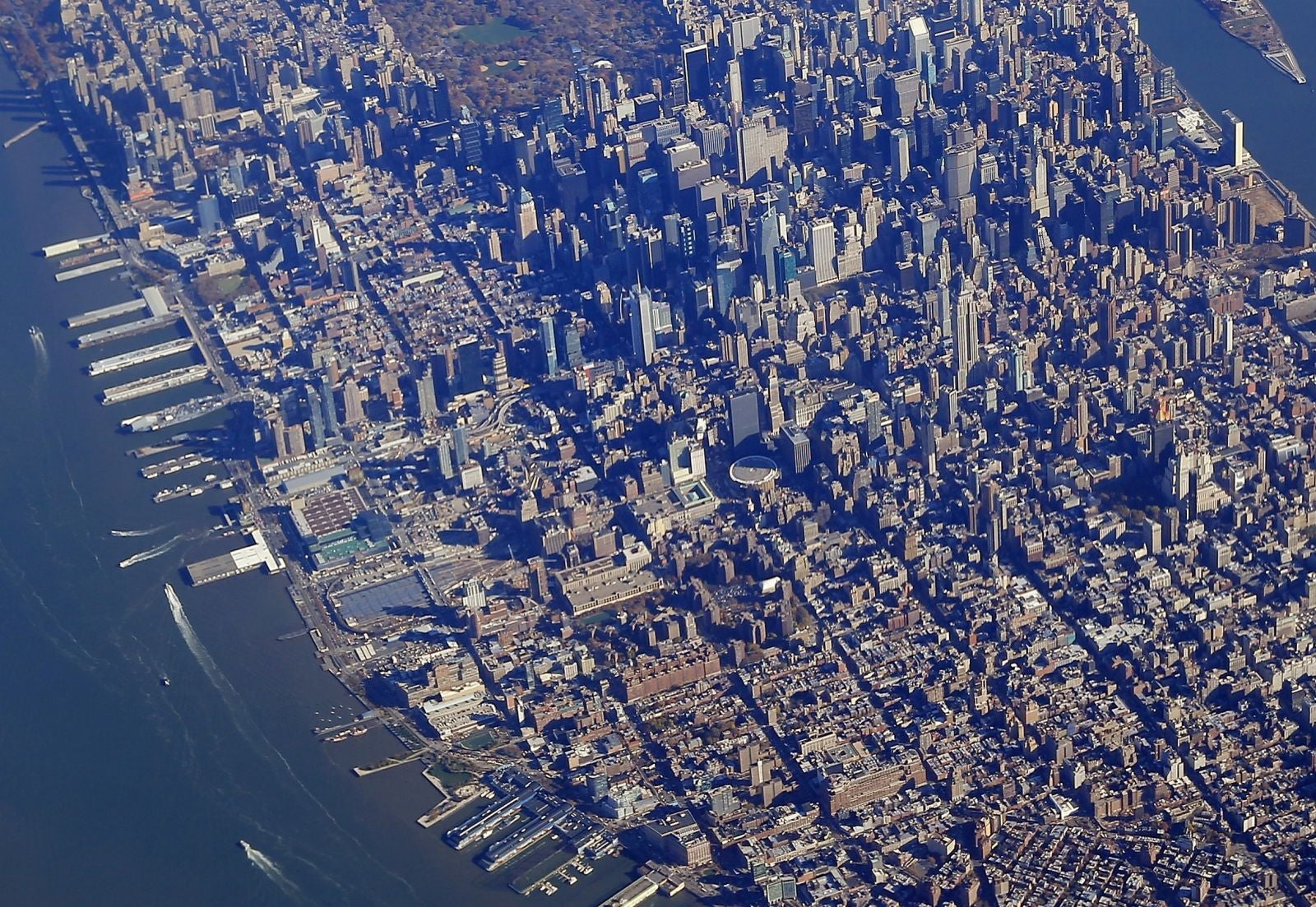 Chicago has a glass-like structure –so still regular, but less regimented: And Boston, Seattle and Los Angeles are like “amorphous liquids”. Here’s Boston: 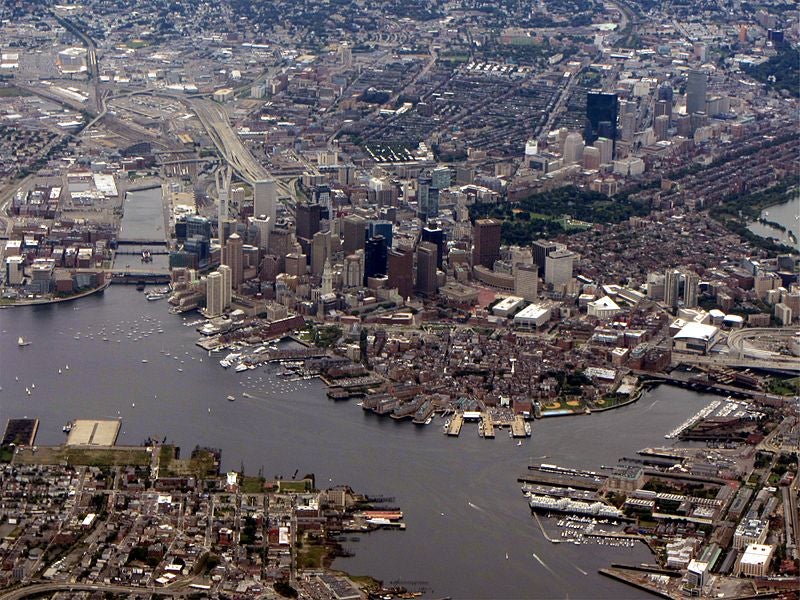 So why does it matter if New York has all the structural variation of squared paper, while Boston and Seattle are freewheeling sprawls of streets and buildings?

Well, Ulm and his team believe that just as crystals, glasses and liquids all have different physical properties, cities with different building patterns will respond differently to atmospheric conditions. Tight crystal structures, for example, tend to retain more heat: this might explain why New York bakes in the summer. The researchers believe that structure could help predict how cities will react to global warming, or withstand extreme weather.

This new field, which Ulm and his team are calling “urban physics”, has yet to make it into a scientific journal. But Ulm’s research on city structure and temperature is currently under peer review and should be unveiled to the scientific world soon.

Reception from other physicists, however, has so far been mixed. As Ulm admit in a press release from MIT:

They said, ‘You crazy guys, you’re jumping 12 orders of magnitude from one field [molecular physics] to another [urban planning]…[But] as we move forward, we’re finding city patterns that are amazing, and we really believe they could have a major impact for 21st-century urban planners.”