1. George Osborne discovers what normal people think of him at the Paralympics

3. Jeremy Hunt’s problem with the end of his bell

4. Boris Johnson getting stuck on a zipline.

(Note: Knowing Boris, this was probably a deliberate PR stunt.)

5. The many lives of Grant Shapps 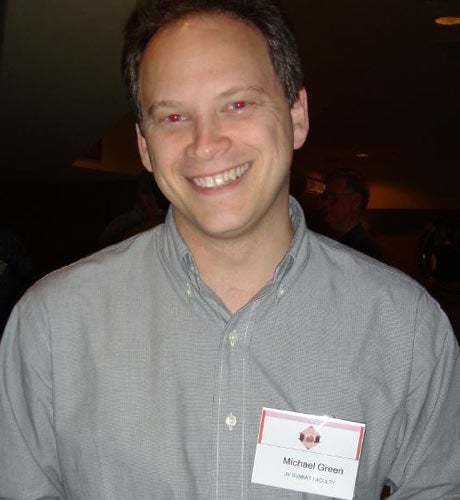 BONUS SHAPPS: His struggle with doors 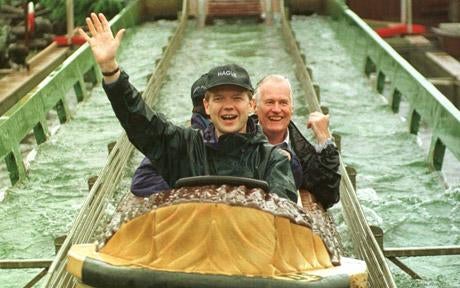 7. Oliver Letwin disposing of classified documents in a park bin 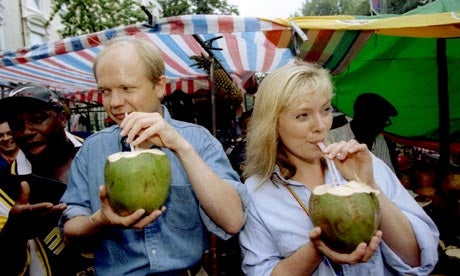 Now listen to Ian discussing why and how the Conservatives have tried to erase these pledges on the NS Podcast:

listen to ‘The New Statesman Podcast: Episode Twenty-Six’ on Audioboo