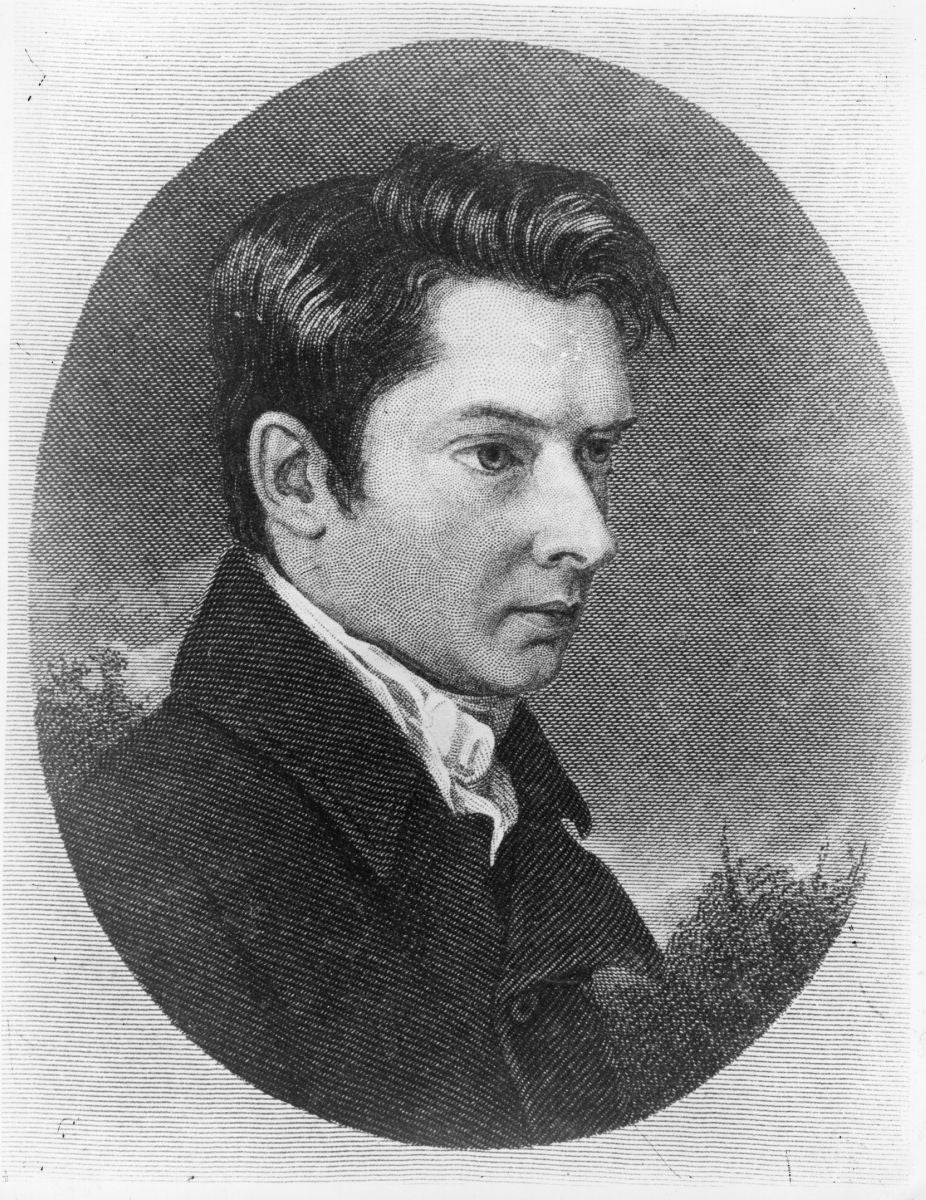 You may have heard the news last week about gas and electricity prices going up at roughly three times the rate of inflation, and wages falling in real terms for the past decade. Nor were they that great to begin with. Tell me about it, I thought to myself, as I lay in ambush by the mousehole behind the cooker, saucepan in hand, waiting for my dinner to emerge.

“It is hard to be without money. To get on without it is like travelling in a foreign country without a passport – you are stopped, suspected, and made ridiculous at every turn, besides being subjected to the most serious inconveniences.” That’s William Hazlitt in 1827. It could have been me, six days ago. Before that, I had checked my bank balance and been interested to note that I had £1.27 in my current account to last me until the next payday, which was then 16 days away.

Hmm, that’s a little earlier than usual, I said to myself, referring to that point in the month at which you run out of money. That I was actually owed about £900 over my usual monthly rate – thanks to extra-hard work – cut no ice with the bank, which refused to extend my overdraft. (The manager himself was very apologetic and, indeed, surprised about this, but the decision was out of his hands; apparently all is now decided by computerised algorithm at a central location. What’s the purpose of a bank manager now, I wonder.)

The annoying thing is that after last month’s scare I had become quite frugal, to the point where I now confine my occasional elevenses snack to a packet of Frazzles, who are going through a very welcome phase of printing the price (39p) on the packet and thus discouraging the corner shop from making its usual outrageous mark-up. I could of course go without tobacco (there’s an extraordinary range of prices of Cutters Choice rolling tobacco, from something like £6 in the centre of town to £3.80 in Shepherd’s Bush), or wine, but I calculated that even if going without the latter would leave me more or less in pocket by the end of the month, it wouldn’t make me that much wealthier – and, besides, what is the point of life without wine?

Here’s some more Hazlitt. I quote him at some length because he’s so good. “The want of money I here allude to is not altogether that which arises from absolute poverty . . . but that uncertain, casual, precarious mode of existence . . . the intermediate state of difficulty and suspense between the last guinea or shilling and the next that we may have the good luck to encounter. This gap . . . is really full of many anxieties, misgivings, mortifications, meannesses, and deplorable embarrassments of every description.”

His essay “On the Want of Money”, he went on to say, “is not a fanciful speculation”, and it is some consolation that I am in his company, in this area at least. I was brooding on this because I was off, with my last tenner, to the pub to meet someone who wanted to talk books with me but who also had brought over a couple of packs of filterless Lucky Strike (which you can’t get in this country). Last time I checked, these cost about eight bucks each, and I was worried about how I was going to pay for them. Talk about deplorable embarrassments.

Another one comes when it becomes too painful to check your bank balance. People say it is important to keep an eye on your finances but when each time you do so you feel a pang of anxiety so sharp it may as well be physical, is it any wonder that there is a reluctance not only to be spurned in public by the cash machine but also, in private, to have one’s computer screen tell you a bald, unwelcome truth? In the end, out of that sense where hope and despair are pretty much the same thing, I checked my balance online and found that some saint had paid me £300 of the £900 I was owed. I’m not sure how placed you are to appreciate this, although I have a suspicion that if this column were appearing in the Spectator, there would be a few baffled letters the following week asking why I didn’t just let the under-footman go, but I haven’t had such a fillip for ages.

So tonight I am going to celebrate by getting a takeaway from the Romna Curry House on Seymour Place, which cooks the best curry I’ve ever had despite being a frighteningly underpopulated restaurant. I strongly recommend their food – and I, for one, am getting fed up with eating mice.