With most of the country still complaining about university fees being raised to £9,000 a year, it’s easy to forget that a small group of teenagers chose to pay double that by enrolling at A C Grayling’s elite start up, the New College of the Humanities (NCH), last October.

Launched as a protest against government cuts to humanities funding, NCH is the UK’s second private university, after the University of Buckingham. In attempting to combine the best aspects of the American liberal arts model with an Oxbridge-style education, NCH offers degrees in English, History, Philosophy, Politics, International Relations, Economics and Law. On top of that, students are required to “minor” in another subject, study modules in ethics, critical thinking and logic and enroll in a professional skills course.

As I arrived at 19 Bedford Square, the Georgian townhouse in which the NCH is based, I was struck by how tiny it is. With fewer than 60 students currently enrolled, and only 100 expected to arrive next year, the NCH is smaller than most sixth forms. This is its main draw, since it is able to offer the same contact hours as Oxbridge. Every week, students sit through 10 hours of lecturers, four hours of small group discussions and an hour’s one-on-one supervision, for which they must write a 2,000 word essay – which is significantly more than most universities offer. 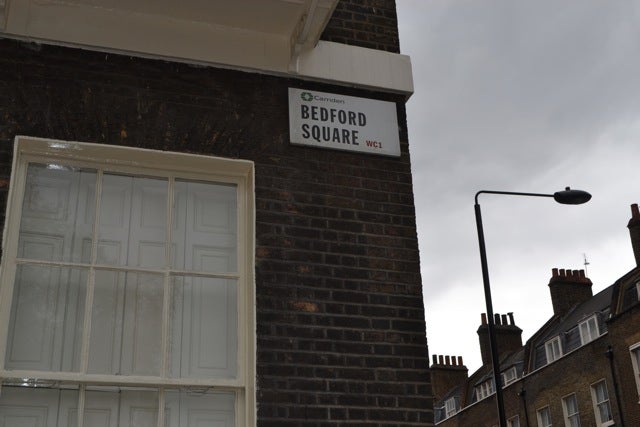 Bedford Square in London, where the NCH is based.
Photograph: Tabatha Leggett

The argument against NCH is simple: if the education it offers is not at least twice as good what other UK universities offer, it’s a blatant con. And if it is, then it allows wealth to dictate the quality of higher education you’re entitled to.

“There’s an awful lot of slack in the university system,” says Jane Phelps, who is in charge of NCH’s admissions system. “I met a boy studying Economics at Cardiff last week. He has 400 people in his lecturers and his smallest supervision is shared with 40. There’s no way that’s a worthwhile experience.” It’s this, Jane claims, which has caused students to leave LSE, Bristol, York, Exeter, Sussex and Trinity College Dublin and enroll at NCH, which had no dropouts in its first year. Still, attempting to resolve the failings of UK universities via a privatised system is more contentious than Jane will admit.

The NCH’s application process is modeled on Oxbridge, but students don’t need three As. “They need the potential to achieve three As,” Jane tells me. “The exam system is a bit variable and sometimes examiners don’t understand answers because the kids are more clever than them.” To me, that sounds like an excuse for offering places to students who miss their predicted grades. This isn’t necessarily a bad thing, but I wish Jane would acknowledge it. 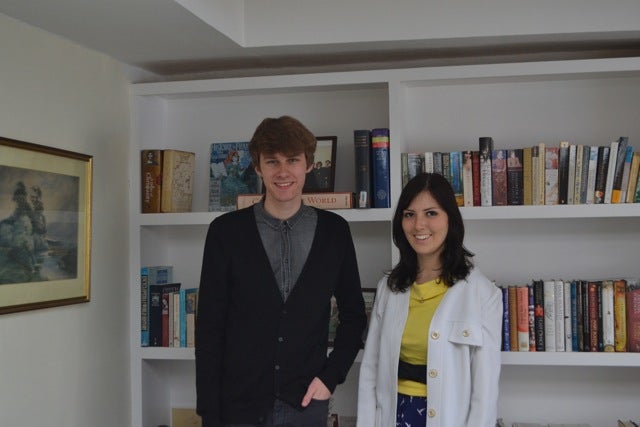 Jane explains that 16 NCH students receive full scholarships, and they’re hoping to increase this proportion. Jamie, a Philosophy student from Bristol, is one of the lucky few. Jamie receives a full, means-tested scholarship, which means his education and living expenses are paid for by the College. Francesca, a Politics student from Chiswick, receives an exhibition on academic merit, which means she only pays £7,200. “No one is here because they have lots of money,” says Francesca. “They’re here because they’re investing in an education.”

But is it a worthwhile investment? I can’t help but think that although these students’ future employers will respect the workload they’ve had, they won’t look favourably upon a bunch of teenagers who have invested in an education without any proof that it’ll get them anywhere. NCH is, after all, a start up. It has no alumni, which means there’s no way of knowing whether they’re likely to get jobs at the end of it. And £54,000 is a lot of money to spend on a gamble. 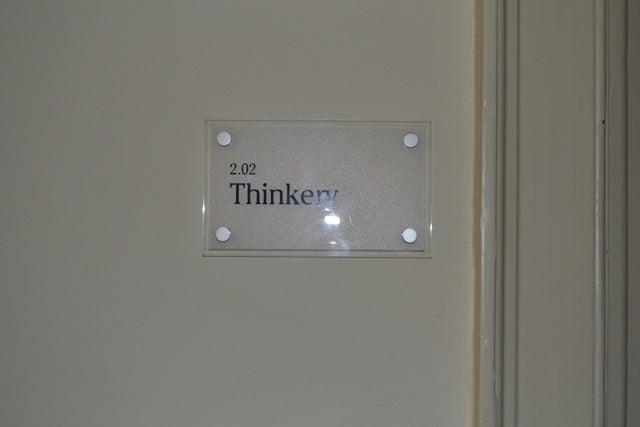 The New College of the Humanities has a “Thinkery” room.
Photograph: Tabatha Leggett

The best counter argument Jane offers is that NCH’s Personal Development Counsellor establishes a personal relationship with each student and uses her own contacts to help them to secure internships and jobs. Granted, that sounds better than most universities, but a good careers service hardly makes up for the extra curricular activities on offer at established universities. Because the NCH has such a small student body, it doesn’t have big enough sports teams, drama societies or student newspapers. Jane insists that students can just join local clubs, but I can’t help but think she’s missing the point. I’m pretty sure playing university sport is totally different to playing for a local club, and I certainly learnt more writing for my student rag than I ever did attending lectures.

It’s obvious that the UK’s university system is flawed, but setting up a for-profit, private institution at the very time the public voice is finally clamouring for education reform and wider access doesn’t seem like the right answer. Until the NCH’s class of 2015 graduates, though, we’ll have to sit tight and hope that most universities won’t follow suit. If they do, humanities subjects are going to suffer a major blow. After all, I don’t know many people who would pay £54,000 for a degree in thinking.