Anna Piaggi, the fashion writer and designer, has died at the age of 81.

In a career spanning many decades, she became known as a fashion designer, muse and writer – and as “Italy’s most eccentric dresser”. In 2006, she had an exhibition, Fashion-ology, at the Victoria and Albert museum in London.

Most of all, though, she made fashion look fun. Here are some of her best outfits: 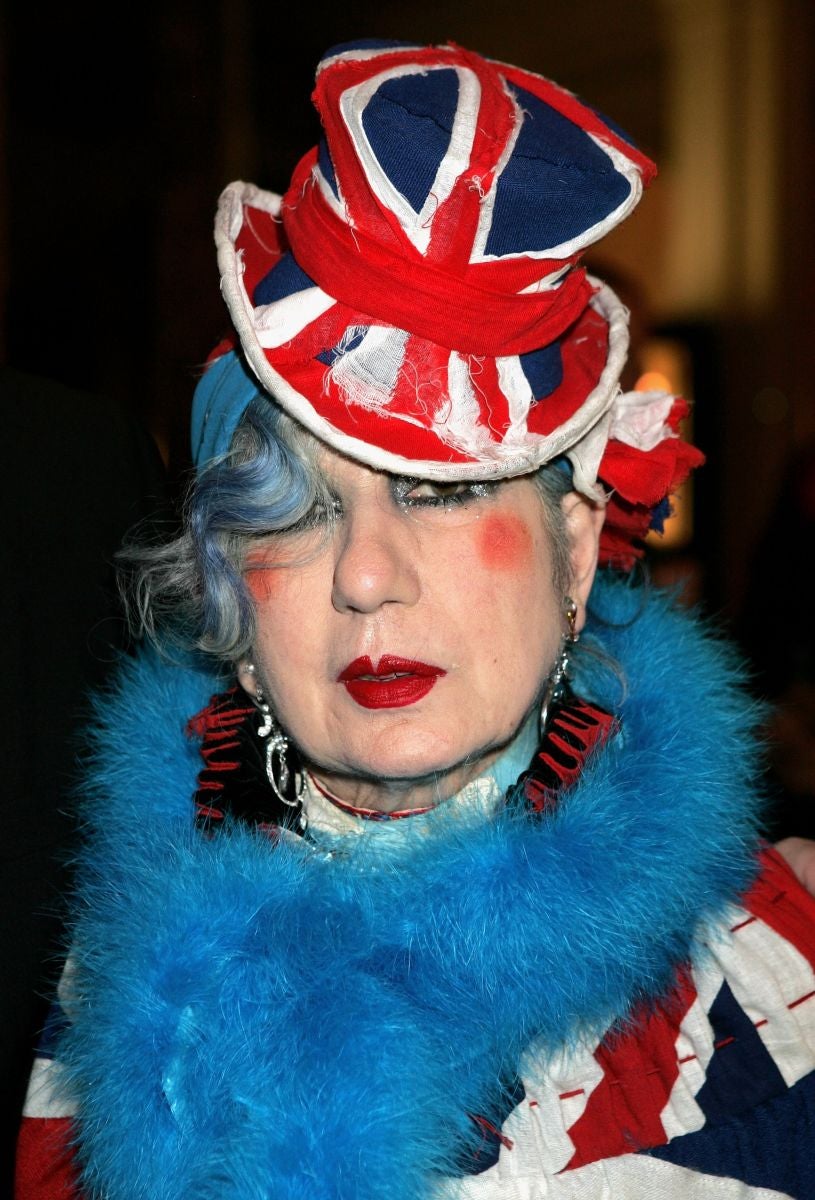 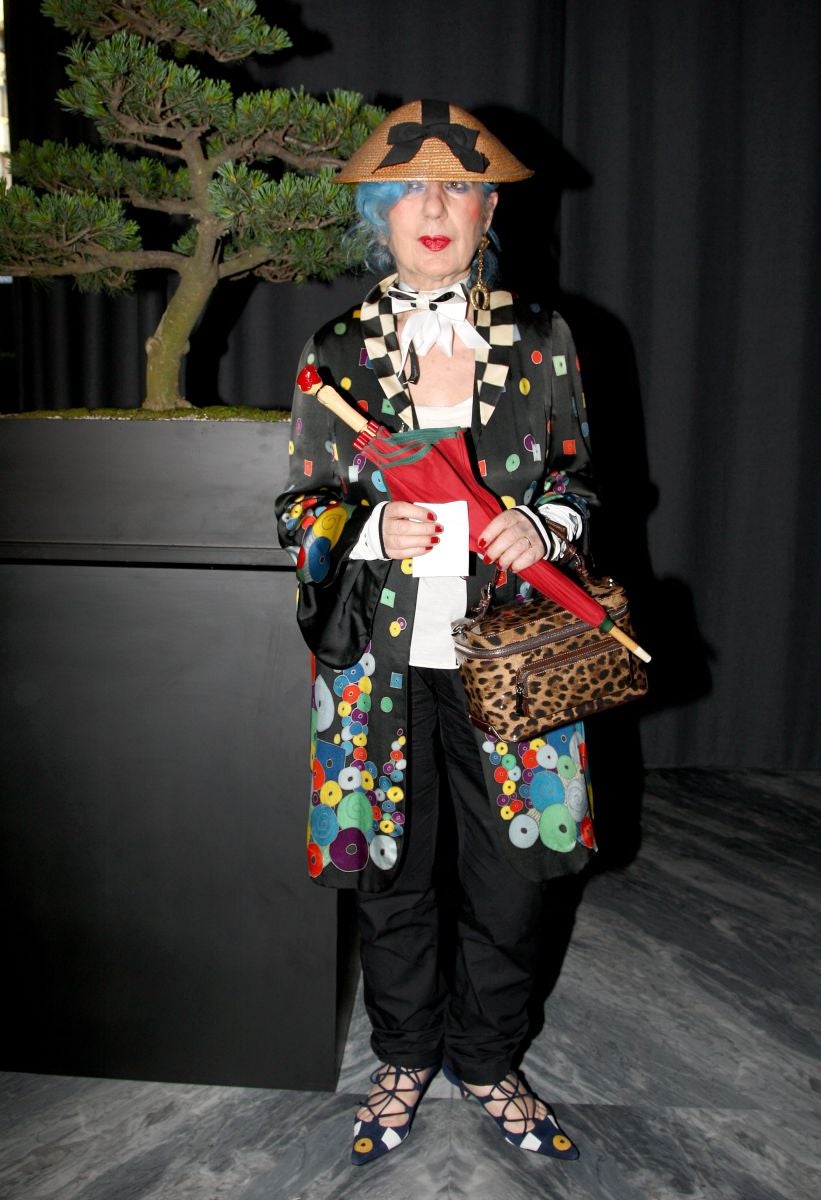 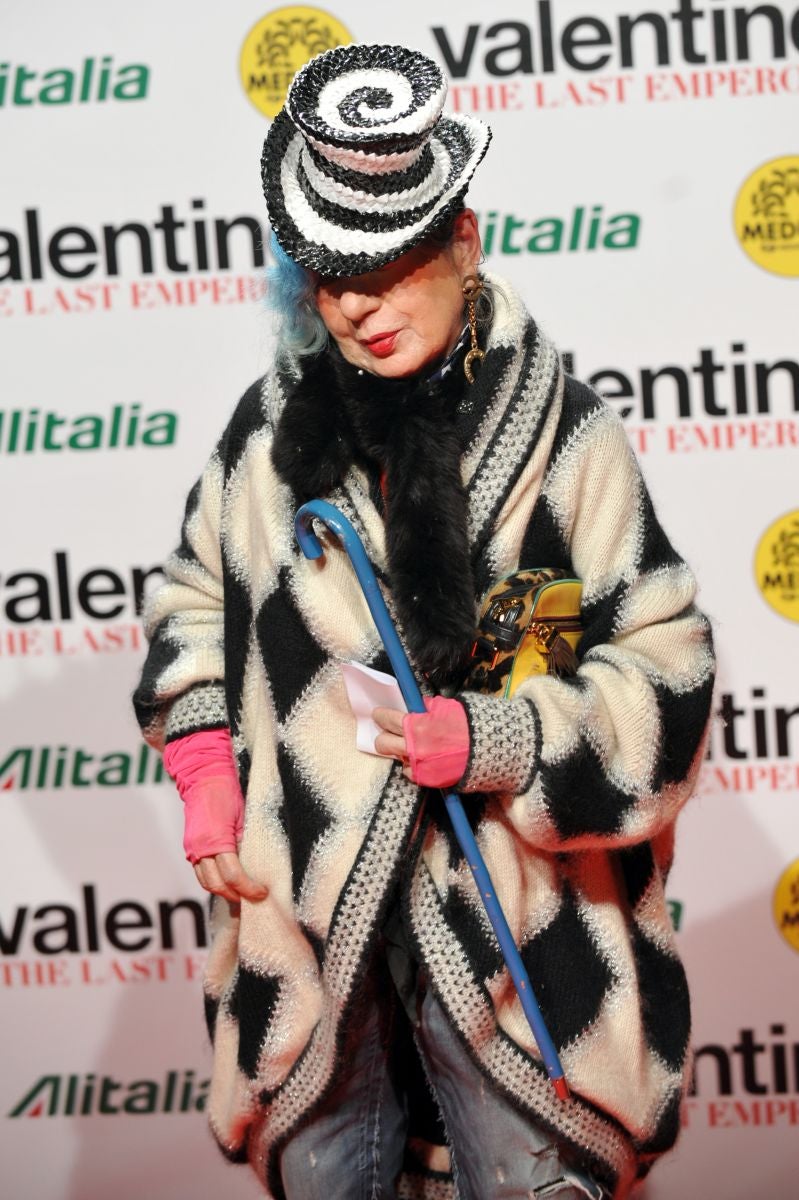 At the premiere of “Valentino: The Last Emperor” in 2009 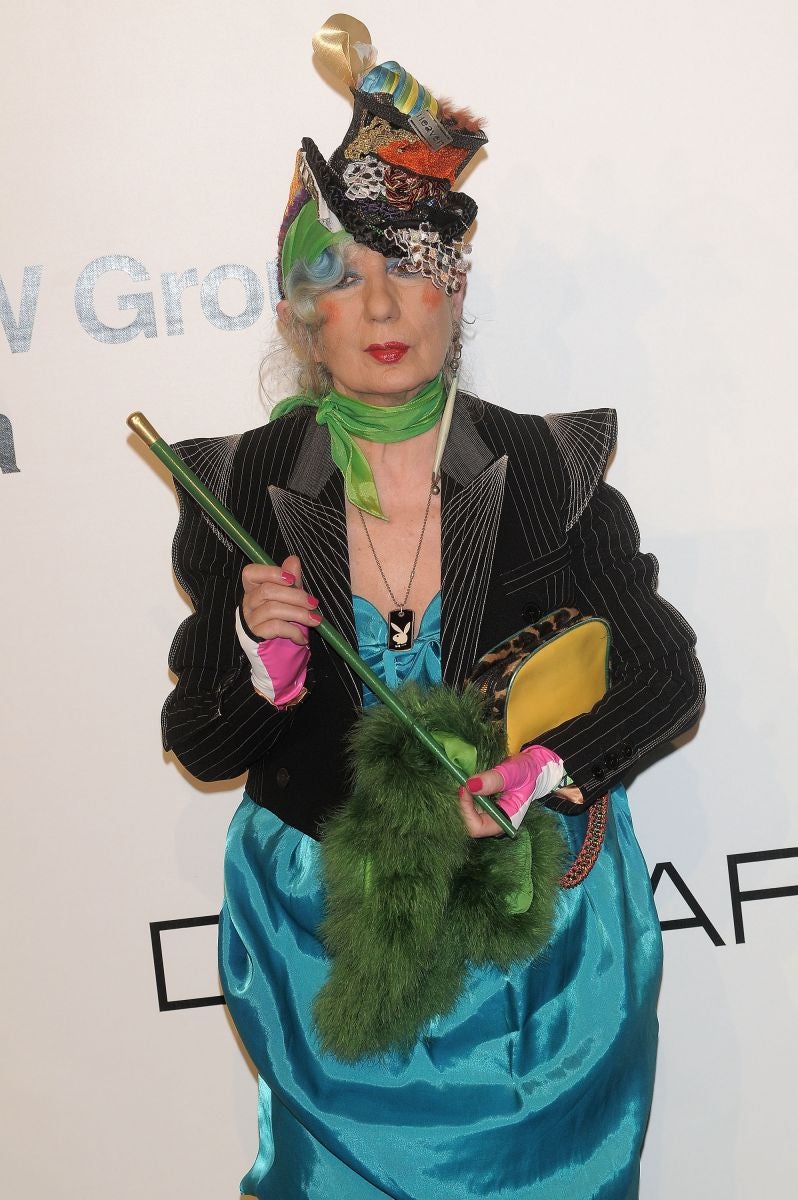