After an explosive day, the Leveson Inquiry has published the email correspondence of News Corps’ top lobbyist, Frederic Michel, and it is not looking good for the Culture Secretary Jeremy Hunt. (You can read all 163 pages of it here).

First and foremost is the email dated 24th January 2011, quoted in today’s proceedings, in which Michel gets early warning about an announcement to be made by Hunt. Michel forwards it to James Murdoch saying:

In the hearing, Murdoch defended this saying that the use of a winky face indicated that this was a joke. 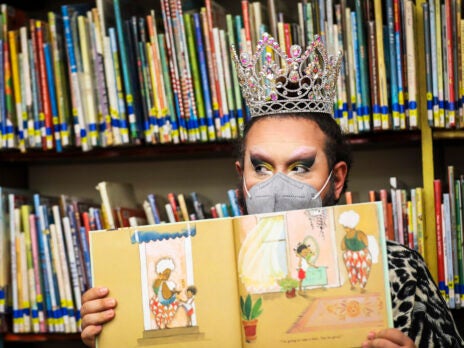 Equally – if not more – damning, is an email sent the day before, in which Michel says that Hunt has stated that “he shared our objectives”:

He understands fully our concerns regarding the publication of the report and the consultation of Ofcom in the process; but he wants us to take the heat, with him, in the next 2 weeks.

He very specifically said that he was keen to get to the same outcome and wanted JRM to understand he needs to build build some political cover on the process.

If he were to follow our Option 1 and not provide any details on the Ofcom report, he would be accused of putting a deal together with ns behind closed doors and it would get in a much more difficult place. The more this gets out now, the better it will be as the opposition will lose arguments. This week’s events do not give him much choice.

He said we would get there at the end and he shared our objectives.

Finally, he asked us to stick with him in the coming weeks, plan the upcoming Tuesday’s publication and the debate which will unfold.

On a lighter note, an email sent to Hunt’s adviser Adam Smith on 7th June 2011 has raised some eyebrows. In it, Michel complains that his attempts to meet Ed Vaizey have been unsuccessful:

I tend to think that he could see us on specific policy items. We’re still involved in the media agenda even during the Sky deal.
It’s a very punitive decision … I feel victimised :)

For example, I am working on our response for the open letter and it would have been great to discuss it with you before finalising it at some stage before end of June. Possible?

By the way, does that mean you and Jeremy will not be coming to Take That on the 4th July?

At the moment it looks like Hunt didn’t go to see the boyband’s reunion tour with News Corps. It is just as well really, as the scheduled date, 4th July, is when the Milly Dowler story broke. How is that for irony?