It’s hard to hide in a podcast. Impossible to feign decency or articulacy for 50-plus freewheeling minutes. If you’re an arse, it will out. Possibly, it’s the chief reason why podcasts are popular. At a time of maddeningly prescribed editing rhythms (especially on TV) we feel ever further away from presenters, their humanity. One of the most popular new radio podcasts features Peter Crouch talking about a life spent in tour buses and changing rooms. There’s lots of noodly extraneous stuff (“You can get beer at garden centres now”) but it’s his perfect ease when talking about footballing that’s key.

Last week he admitted to being superstitious about his boots. Crouch gets “attached” to them and thinks they have “power”. Someone emailed in to say that as a kid he’d nicked Crouch’s boots when he played at Southampton, but instead of getting annoyed, Crouch had just driven this boy back home to his mum’s house to collect them and sat in the kitchen talking about how he “needed” that lucky pair to play his first game for England the following week.

When Crouch first appeared in the late Nineties, looking like a joke out of a Sunday league team, people warmed to him not just because he had a wonderful way of randomising things on the pitch, of making things happen, but because he got his retaliations in first about being 6ft 7in, like Cyrano de Bergerac with his nose. His famous comment about being a virgin if he hadn’t been a footballer is still quoted because it’s the opposite of a horrible touchiness in public life that everybody is so sick of. Also, you feel with certain footballers, especially towards the latter part of their career, that they are pushing a persona – creating one even – that might facilitate a future as a media pundit. It’s a cynical ploy – Robbie Savage and Jimmy Bullard, fancying themselves as phrasemakers and comedians. Media outlets always swallow the bait!

But less so with Crouch. Nothing on this podcast sounds pre-shaped. He’s not “dazzling” – but quite brilliantly open. Someone on the show ribbed him for assiduously printing off listener emails to read out – but Crouch just laughed. “I went straight from school to play football. Technology. I haven’t really evolved very well.” 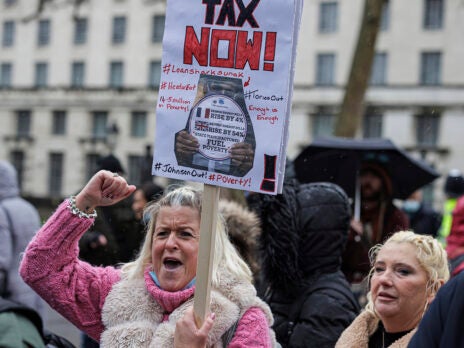 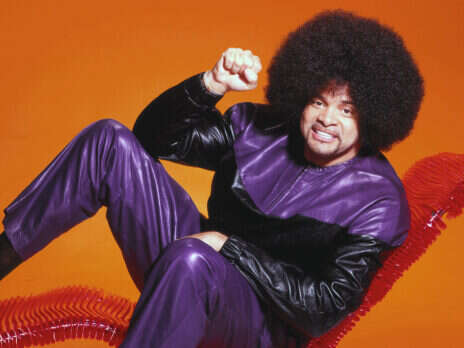