The 20th-century novelist and philosopher Iris Murdoch had a profound love for her closest friend, the philosopher, Philippa Foot. The two women first met when they were students taking classes in philosophy at Somerville College, Oxford. They remained friends for over six decades. From the 1940s to the 1990s, Murdoch wrote over 250 letters to Foot, some of which were recently published.

The relationship between Murdoch and Foot gave shape and meaning to both of their lives. Murdoch referred to Foot as “essential you” and said that Foot was “a constant figure” in her “mental world”. During a period of estrangement, Murdoch wrote: “Losing you, and losing you in that way, was one of the worst things that ever happened to me. I hope very much that we can now recapture something.”

After a reconciliation she wrote, “Pippa, you know without my telling you that my love for you remains as deep and tender as ever – and always will remain, it is so deep in me and so much part of me. I cannot imagine that anyone will ever take your place. I think of you very often. My dear heart, I love you.” After Murdoch’s death, Foot reported that Murdoch was “the light” of her life.

Some interpreters have suggested that this was not a mere friendship but a lesbian love affair. In fact, their relationship did become sexual at one point. But, as Foot explained to Murdoch’s friend and biographer, Peter Conradi, they realised that their feelings for each other were not best expressed in this way. The sexual aspect of their relationship stopped soon after it began. 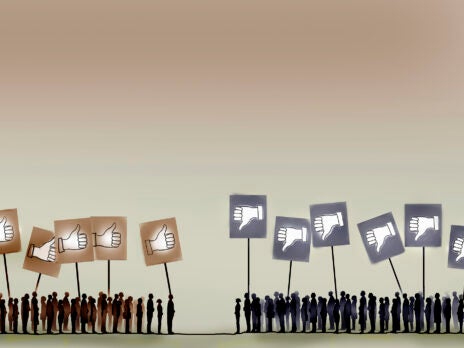 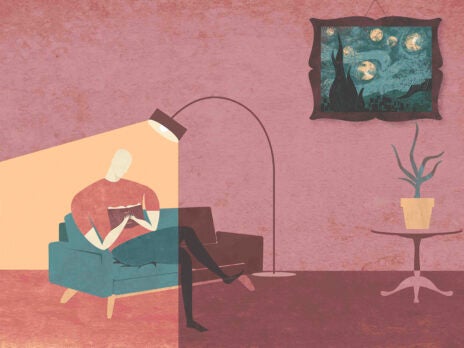 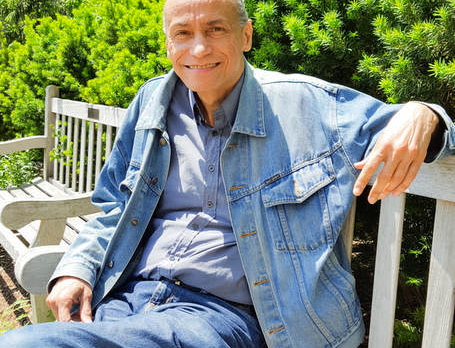 What, then, were Murdoch and Foot to each other? Close friends? Lovers? Murdoch herself grappled with this question. She wrote to Foot, “Sometimes I feel I have to invent a language to talk to you in, though my heart is very full of definite things to say. You stir some very deep part of my soul. Be patient with me and don’t be angry with my peculiarities. I love you very much.” It seems Murdoch herself didn’t quite know how to characterise her affections for Foot.

What they had may best be described as a “romantic friendship”. The term has recently gained traction in popular discourse and is used to refer to relationships that are intensely intimate, but that in some way fall short of full-blown romantic relationships. Although the term is recent, the concept is not new. The Ancient Greek word “philia” or “friendly love”, did not distinguish between romantic and non-romantic friendships. And the term “Boston marriage”, coined by Henry James, was used in the 19th century to describe intimate partnerships between women that were not always sexual.

The proliferation of new relationship models, including romantic friendships, reflects a growing desire to be imaginative about what intimate relationships can look like. Romantic friendships take some of the elements of a traditional romantic relationship – the desire for intimacy, the commitment to build one’s life around another person, and even sex – without having to take all of them at once.

Questions about the status of Murdoch and Foot’s relationship arise partly because of the intensity of their connection. At times, Murdoch wrote Foot multiple letters over the course of a few days. She told Foot about her friends, her travels, and her writing. She shared her ideas for her novels and asked Foot about her life, the work she was doing, and her family. What is reflected in Murdoch’s letters is a deep desire to know Foot and to be known by her. We don’t have access to Foot’s responses, but given her lifelong devotion to Murdoch, we can assume she felt similarly.

We can think of the intense connection between them as in line with Murdoch’s own account of love. In The Sovereignty of the Good (1970), she theorised that love is vision perfected. It is seeing the other person with clarity, as she really is, in all her particularity and detail. In Murdoch’s view, love is a willingness or a choice to see another person this way. But it is also more than this. Love is a desire – a desire to really see the other person and to be seen by them in return.

Even though Murdoch and Foot were not in a committed romantic partnership, and even though their relationship was not primarily sexual, they were in love in the sense of having a deep desire to know and be known. The intense desire to know and be known is what gives their friendship a romantic feel. If the traditional romantic relationship model is limiting, the kind of romantic friendship that Murdoch and Foot had is inspiring.

Yet romantic friendship isn’t without risk. Murdoch was afraid of Foot, claiming that her fear and love of Foot were “consubstantial”. Why? At times Murdoch found herself “unable to communicate” with Foot. Their communications were “problematic and filled with a sense of danger which is sometimes thrilling and sometimes sad”. Murdoch felt she couldn’t “link expression and emotion, and that no expression seems quite easy, adequate, right”, noting how odd it was that they were “awkward… with each other after all these years”.

Here we see the intense desire to be known and loved in a romantic friendship brings with it much of the same vulnerability that is found in traditional romantic relationships. In fact, romantic friendships might involve heightened vulnerability. Part of what Murdoch describes in relation to Foot is an inability to really understand what she feels, or what she needs from Foot.

In effect, Murdoch and Foot didn’t have the language to talk about what they were to each other, or to describe their relationship to others. They didn’t have a framework to make sense of the insecurity and vulnerability they felt in relation to each other, nor explicit norms to help them navigate it. Having a term like “romantic friendship” may have helped.

Ultimately, deep, lasting love comes in many forms. And as we continue to generate alternatives to the traditional relationship model, it is equally important to expand our language. As the feminist theorist bell hooks argues, “a good definition marks our starting point and lets us know where we want to end up. As we move toward our desired destination we chart the journey, creating a map. We need a map to guide us on our journey to love – starting with the place where we know what we mean when we speak of love.”