How will Rishi Sunak use the extra wriggle room from the United Kingdom’s faster-than-expected recovery from the coronavirus recession in his Budget?

The recovery has surprised most onlookers but the Office for Budget Responsibility’s forecasts at the time of Sunak’s last Budget were particularly gloomy, so he can, within his fiscal rules, be much less austere than he would have expected back in March.

The Chancellor will use the extra wriggle room in three ways: to try to blunt the political damage caused by various cuts (so there will be something on Universal Credit, and, I’d bet, something on the condition of the UK’s waterways), to spend more money on election-winning parts of the state, and to give himself further room to manoeuvre if there is some kind of emergency, such as another recession or a sudden pressing need to cut taxes right before a general election.

The near-term trajectory of much of British politics will be set by how much Sunak prioritises those three areas, in what will probably be the most consequential Budget the Chancellor delivers this side of 2024. 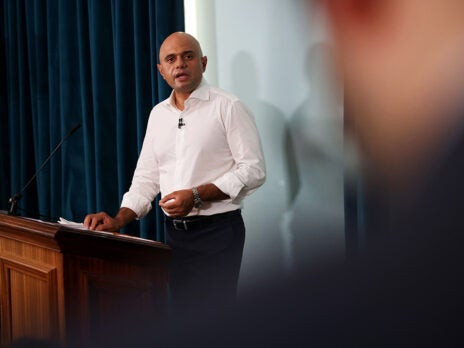 Which Tory MPs are standing down at the next general election?