“Political campaigns are expensive…. Political parties are male dominated.” These are the facts – something the Executive Director of UN Women, Phumzile Mlambo-Ngcuka raised, again, in New York a year ago when discussing how women’s voices are “still missing from the executive branches of governments and parliaments worldwide, slowing achievement of the Sustainable Development Goals.”

Wherever you are in the world, a political life is an odd one. It’s easy to be outspoken on Twitter – or offline – but it seems that for women it is much harder to commit fully to party policy or political hours. At least that’s my conclusion after being tasked by my local Green party to encourage more women to stand as candidates in the 3 May London Local Elections. Where I live there are 16 wards, each offering three people the chance of active grassroots political action. It’s a safe Labour council area, except, perhaps in any of the wards that will be targeted by other party activists. That means their chances of winning are exceedingly slim.

I’ve been asked to ring 10 women and do some subtle convincing about gender equality that will get more of them offering to stand. “It looks better if a woman asks them to stand than a man,” explained the (male) election agent. Yup, probably. Our shared aim is to get 50:50 male/female candidates standing, because at the moment there are more men willing to put their names up. Also wouldn’t it be great if more women stood, got some experience, maybe even developed a taste for that political life and went on to stand in a target ward and win a seat that gives them a voice for change and a chance to share their politics with the electorate?

You’d think in 2018 this would be an easy job given that women (OK, some) have had the vote since 1918, we have a female PM and there swathes of younger people proud to call themselves feminists. There are all sorts of inspiring examples out there, from women within our own families to the UN’s HeForShe campaign fronted by Emma Watson, the booked-out Guilty Feminist podcast shows, Caitlin Moran’s How To Be A Woman, Chimamanda Ngozi Adichie’s We Should All be Feminists or even Mary Beard’s new manifesto Women & Power. And that’s all before the female solidarity expressed by #metoo or stars at the Golden Globes. Women are insisting that they want to be a bigger part of the story. 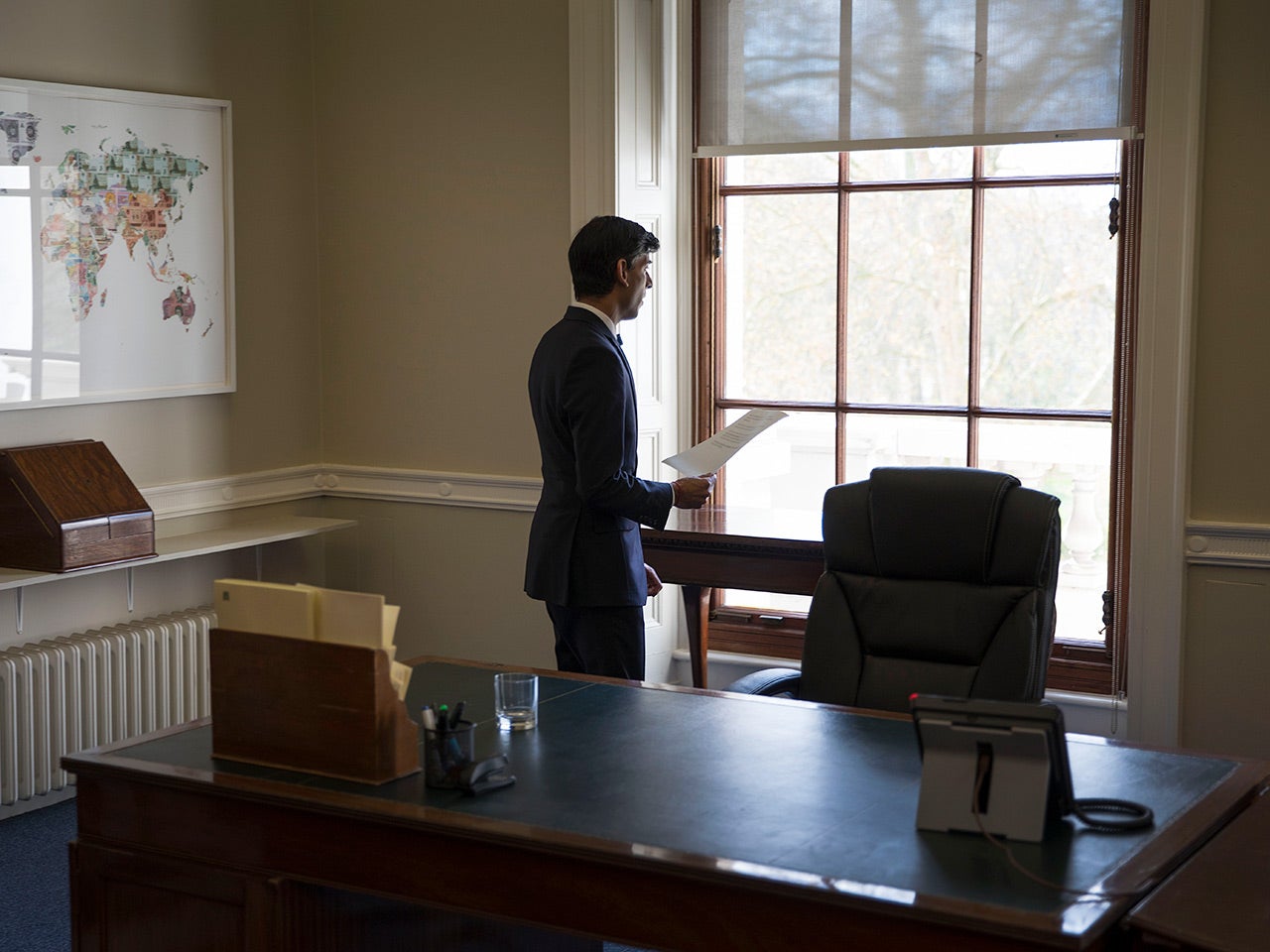 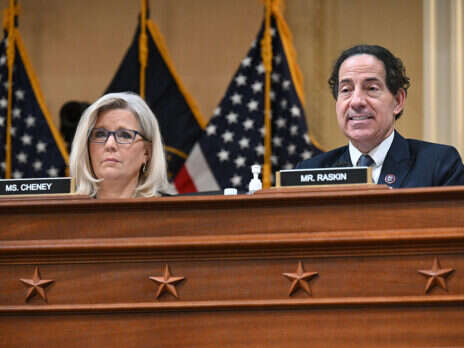 Why the 6 January committee’s decision on Donald Trump matters

Turns out that despite this mood, it’s really tough to get ordinary, busy London women to say “yes, I’ll give it a go, I’ll stand for election to the council.”

For starters, all the women I spoke to fear that they might win. They worry they wouldn’t give the role enough time, or don’t have enough expertise. Some are busy juggling family and jobs and can’t commit (to an imaginary role as a councillor in a non-target ward that they aren’t likely to win). “It’s the wrong time in my career,” one told me. “I haven’t the time,” said another. “My health isn’t good,” “I’ll have to talk to my family…”

I’m a woman so I make sympathetic noises. But it’s embarrassing to hear all these women come out with the excuses, not least because I’ve used them myself.

Men don’t seem to suffer from this internal job vetting: they just get on with the pitch, capable or not. Watching The Crown on Netflix with a woman’s eye, I’ve been amazed that three men in succession took on the role of Prime Minister despite being elderly, unwell or with other responsibilities and interests. Today, Donald Trump is supremely underqualified. And Emmanuel Macron hardly has a track record of political expertise.

The good news is that I’ve had some success talking the women around: six more are signed up to stand as non-target ward candidates. And one even gave me a proper answer to the eternal female concern, what if I win? “Well, if I win then it was meant to be…” she said. That’s the carefree approach men use, and I love them for it.

Either women are going to have to act more like men, or the whole crazy system that puts women off is going to have to be rethought. And if you’re offering to stand? Then yes, we’ll give you a go…

Nicola Baird is a journalist and author. She currently edits the Pavement a magazine for and about homeless people in London, Edinburgh and Glasgow. Her most recent book is Homemade Kids: thrifty, creative and eco-friendly ways to raise children.