The author Alan Garner has lived in the same few square miles of Cheshire for most of his life. Born in 1934, he was raised in Alderley Edge and can trace family in the area as far back as the 16th century. Though he was fascinated by the history and legends of his local patch as a boy, his childhood was darkened by the shadows of the Second World War and of an illness that left him frequently bedridden, which meant he “lost more than half of his primary school years”. As a result, Garner’s early childhood was not spent scrambling over woodland – instead, he listened to his family tell folk tales about the Edge and dreamed up imaginary worlds of his own. Now, Garner lives in “Toad Hall”, the late medieval cottage he bought for £510 aged 22, and only one of his books is set more than 12 miles away from his home.

[See also: Catherine Cohen is the perfect comedian for the internet age]

The BBC Radio 4 documentary Archaeology of a Storyteller explores the area that inspired Garner’s fantasy novels from The Weirdstone of Brisingamen and The Moon of Gomrath to The Stone Book Quartet. As well as legends and folklore, historic artefacts litter his works. Quotes from archaeologists as well as from Garner and his wife, Griselda, are interspersed with dramatic readings from his books. “The place is quite literally groaning under the weight of archaeology,” Tim Campbell-Green says of the areas surrounding Alderley Edge. “There’s traces of Neolithic here, Bronze Age, Roman… every way you look at it, layer upon layer of history… To live in the shadow of the Edge, you’ve no chance of not liking archaeology.” 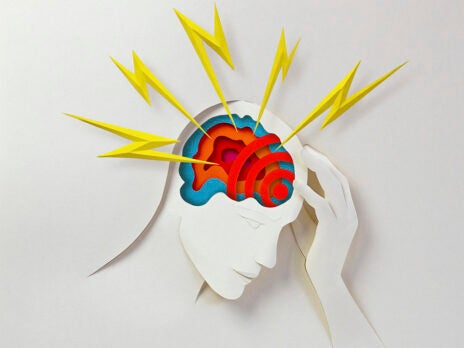 The mystery of Havana syndrome 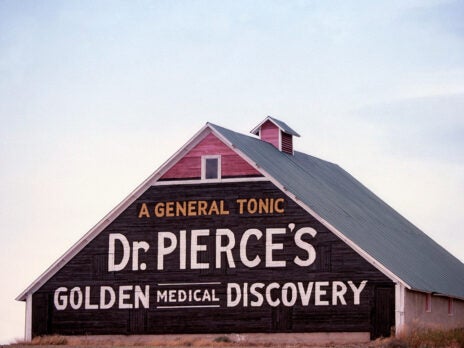 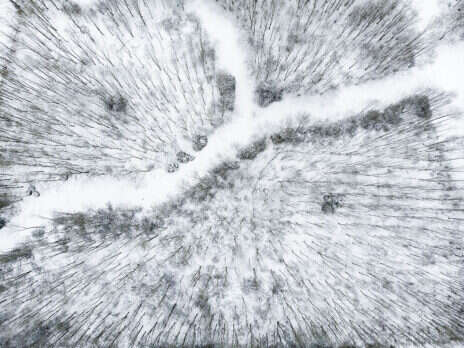 Griselda explains that he also gains inspiration from more prosaic sources – such as the owl-painted dinner service that belonged to her parents. And Garner is modest about his own process. “I find it hard to talk about how I write,” he says in a satisfyingly wizardish voice. “I just have to let it grow without interference. I get blobs of ideas and gradually they converge, like flecks of cocoa on the top of a cup, and start to form a pattern.”