Yes, if you’ve ever thought to yourself, I am desperate for MORE exploitative TV programmes about rich people versus poor people, but as I am incapable of empathising with actual humans living in poverty I would prefer if it was all done through dogs – you’re in luck! Welcome to the strange world of canine wealth inequality TV.

Take, for example, Dogs on the Dole, a documentary following charity workers for Dogs Trust as they visit different housing estates offering support to dog owners. The programme descriptions insists, “for some, their dogs are a welcome distraction from the daily routine of life on the dole.” Producers tell a woman on disability benefits, “Some people would say you shouldn’t be spending your benefits on a dog”, putting silly trombone music underneath her listing off the food she’s bought for her pet. Vets roll their eyes at her insistence on feeding her dogs chocolate. 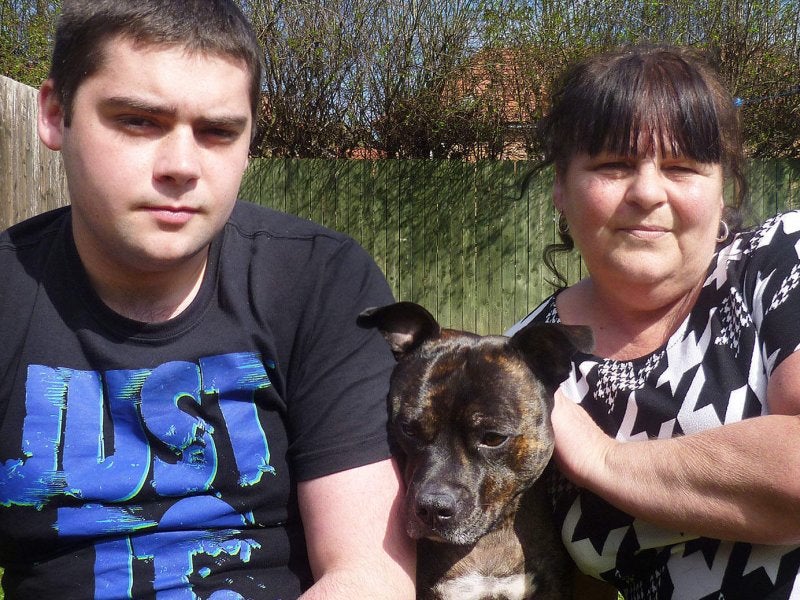 The programme criticises breeding as “a fashionable way to make money” that leads to strays. (To take the phrase “poverty porn” to its logical conclusion, there’s an extended scene of a dog being masturbated to produce semen for breeding.) “We’ve actally had people say to us, well I want to breed off them because I want a new kitchen”, a Dogs Trust employee insists with wide eyes. The message is clear: poor people shouldn’t have dogs, they can’t be trusted to responsibly look after them. Poor people on benefits are of course the worst offenders – they’ll spend the taxpayer’s hard earned cash on them, or abandon them, or try and breed them to make money off them.

Then there’s Rich Dog, Poor Dog, which follows a rich dog owner and a poor dog owner, who both walk their dogs in Battersea Park. The rich pair are Georgina, a full-time mum, and her Champagne Shit-zu Yum Yum. She calls staffie’s “vicious-looking dogs” and “a robber’s dog”. “A six-month old baby recently was eaten by, I think a Pitbull-Staffordshire cross. And I’ve got a six-year-old, and I wouldn’t really want him to be eaten,” she drawls. “Working class and middle class have become very blurred. It was better when everyone knew their place.”

The poor pair are Cherry, who is on disability benefits due to her borderline personality disorder, and her Staffordshire Bull terrier cross Chuckie. She hopes to breed Chuckie to help pay off her debts, but ends up only spending more money with no results. 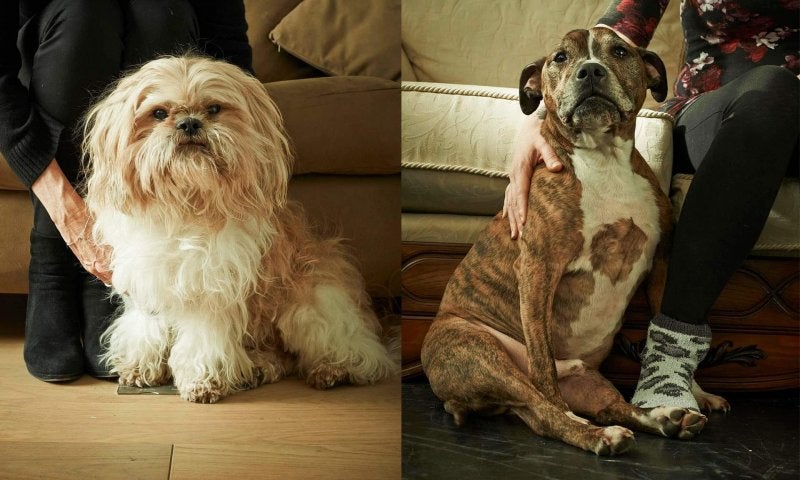 The two meet in the park. “I was a bit worried because I talk proper common,” Cherry says. “I’m from an estate and it can be a struggle.” Georgia sips her coffee with pursed lips. “It’s difficult particularly when you’re trying to feed the dogs.” A few seconds later Georgia insists, “We haven’t got any money coming in at the moment.” Cherry questions her: “You can’t be as poor as me.” An awkward silence falls. There seems little hope that Georgia will accept the massive advantages she has over Cherry, and even less of their chat working to reduce the social divides between them. “She’s full of, um… life,” is all Georgina really says of Cherry later.

Perhaps the cheeriest of the genre is Posh Dogs, a series of three-minute episodes that explore the bizarre worlds of five-star dog facilities, doggy birthday parties, dog oil portraits, and high-end canine fashion. 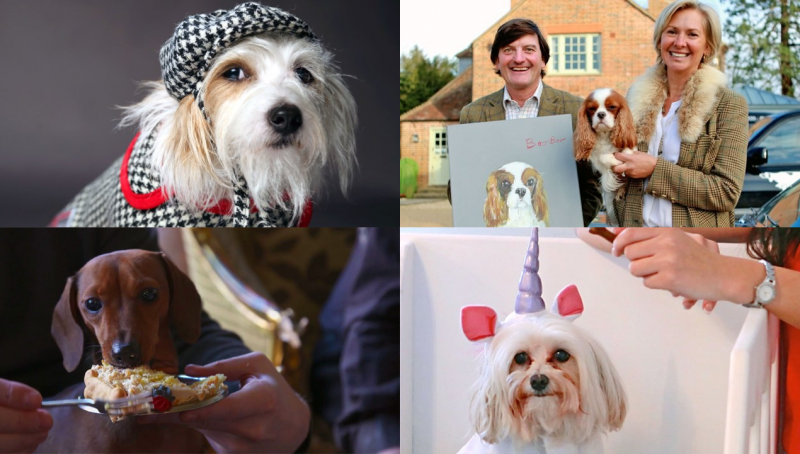 Every owner is alarmingly rich and utterly bonkers. One woman takes her dog to a hotel where he receives his own Pet Concierge, a new bowl and tag engraved and towels embroidered with his name each time he stays. “I suppose we’re looking about £5-600 spent on her birthday party today. It’s what I’d spend on the children’s birthday parties”, another boasts without caring to conceal her pride.

“No, I don’t think anyone could think we were mad for spending thousands of pounds on oil paintings of dogs,” one says cheerfully. No. Who could think that?