David Cameron has been wearing a tracksuit top. Think about that for a moment. David Cameron, a man for whom a white tie and tails probably makes him feel a bit chavvy, has been dressing in a tracksuit.

In this, the year that the John Terry meme gained so much traction it began turning up in a Chelsea football kit ready to accept the glory awarded to other memes, our Prime Minister has taken a leaf out of the loveable Chelsea captain’s book and decided to try and claim the Olympics glow as his own.

Since we’ve become accustomed to ‘medalling’ and ‘podiuming’ as verbs in recent days, why not ‘johnterrying’ too? One could say: “David Cameron really tried to johnterry his way to a boost in the polls by wearing that Team GB tracksuit”.

Sure, he might look as comfortable in that tracky as William Hague did in that baseball cap all those years ago, but he’s going to give it a go. Not so much the Iron Lady as the Polyester Chap, Cameron has gone further, too, and pressed a few Tory buttons by demanding that there should be a ‘competitive ethos’ in school sports.

It’s a favourite strawman of the Right, this idea that somehow children are kept from competitive sport at school, that somehow the Namby-Pamby Laughless Liberals and their PC Brigade are squashing the joy of splintering a fellow pupil’s shins with a cricket bat, all in the name of Anti-Fun Egalitarianism.

Yes, there are other, less competitive activities now being offered in schools as part of physical education – but no, it doesn’t mean that our cotton-wool-clad babes are being BANNED from WINNING at games because it might hurt their FEELINGS. Some children just prefer keeping fit by activities that require a different kind of discipline, concentration and skill. It’s not necessarily a bad thing. What’s wrong with sport for the purposes of enjoyment? Fun?

There’s something of the “Never did me any harm” attitude about all this, as there is about so much of this Government’s education policy. Let’s face it, this is hardly a cabinet of Jocks who were first to be picked when it came to making teams; these were the losers who got told to stand at silly mid-off in the hope a stray cricket ball might shatter their skulls. Because they suffered, and succeeded (if you deem success as ‘not quite winning a general election despite spending vast millions of pounds’), children today must suffer in order to succeed. 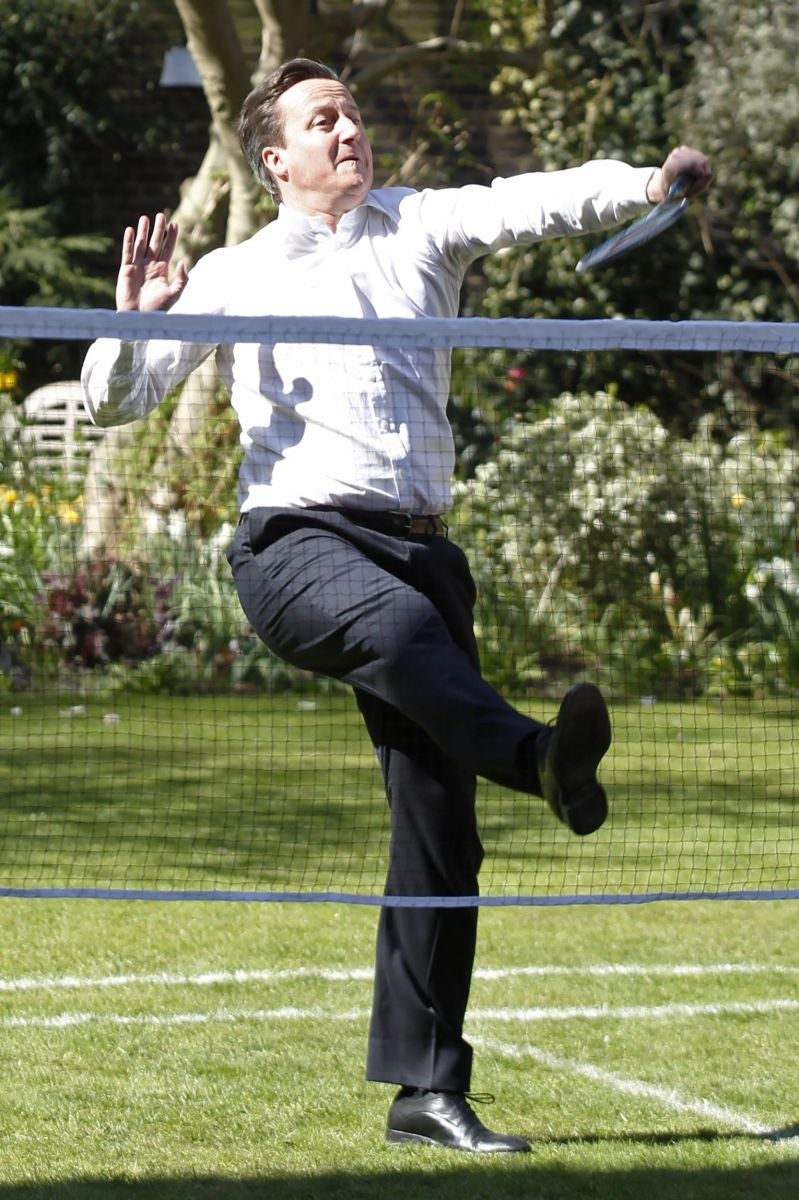 But wait a moment. Who’s this joker, prancing about the gardens of Number 10 Downing Street in his shirt sleeves, wafting a badminton racket around as if he’s trying to swat a fat, asthmatic fly? Why, it’s a pre-tracksuit David Cameron, having a laugh and a joke while playing sport.

Look, that’s a fine and praiseworthy thing, but… well. Odd. It’s almost as if this person is playing sport not with a “winning is everything” attitude in his mind, but for the purposes of… well, enjoyment. Fun. There doesn’t seem to be that ‘competitive ethos’ there at all. What a terrible example to set to children!

That’s the problem when you try and johnterry your way into things that you don’t really know enough about: you’re going to end up looking rather silly, sooner or later. Let the kids have their fun, and not worry about victory or defeat. They don’t want to end up the kind of real loser who wears a tracksuit, just to try and steal a little glory. 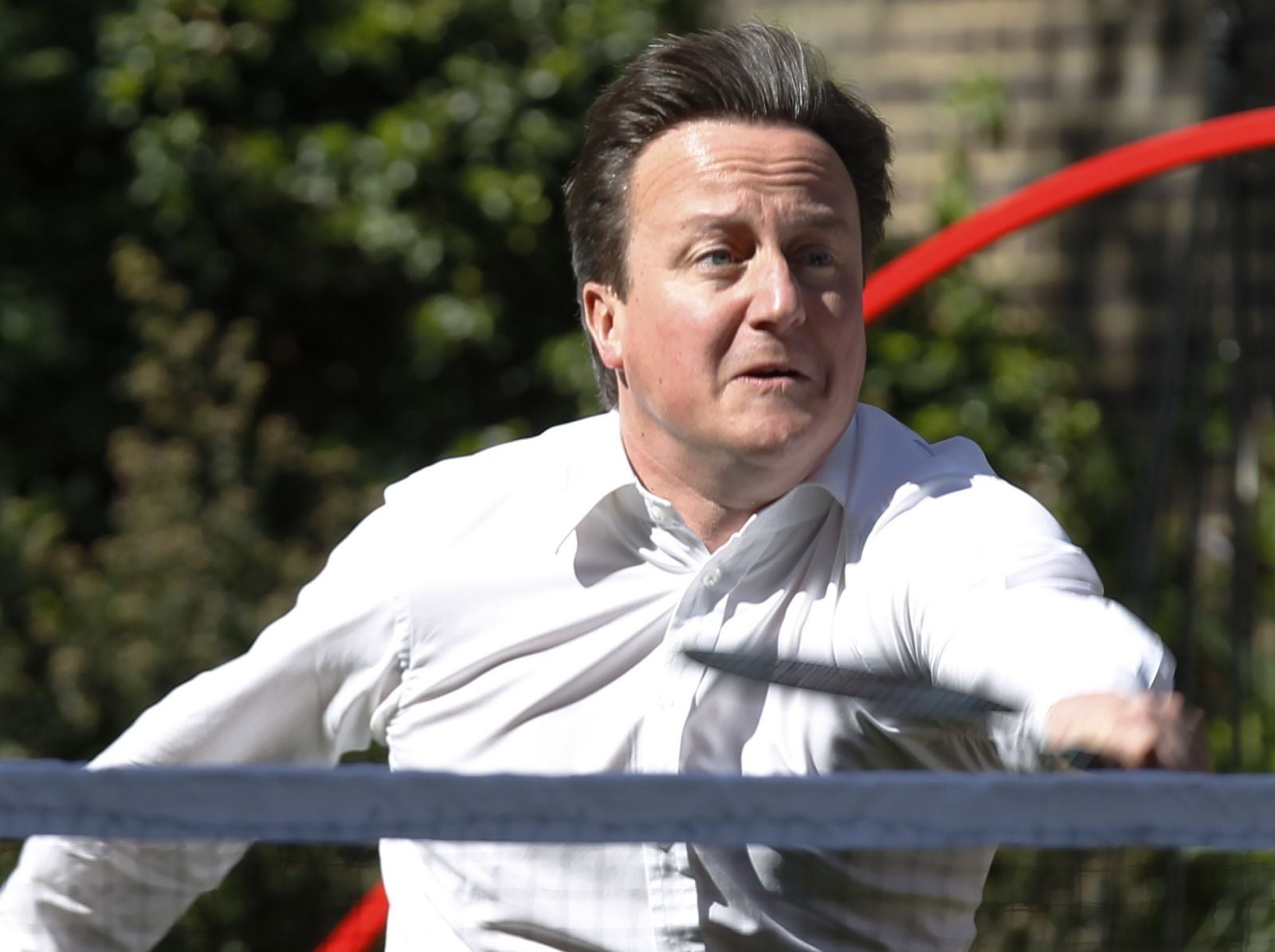