Ibram X Kendi was born in New York City in 1982. He is the founding director of the Boston University Center for Antiracist Research and the author of books including the New York Times number one bestseller “How to Be an Antiracist”.

Being in my parents’ house in Queens, New York City, surrounded by all these plants. My mother had a huge green thumb and I felt like I was living in a forest.

As a child, John Starks, a guard on the New York Knicks, the professional basketball team. He was smaller, he had to go up against Michael Jordan and he always stood up to him. As an adult, my hero is Malcolm X. He challenged black people and non-black people. He evolved over the course of his life and recognised the ways in which he had previously erred. He’s a prime example of the ability we have to change. 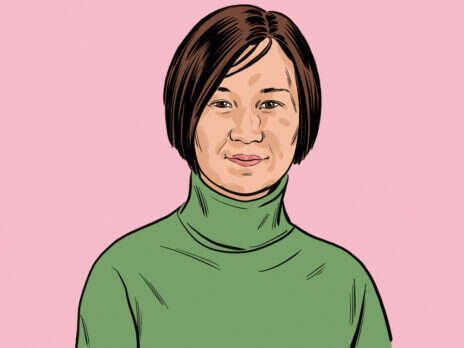 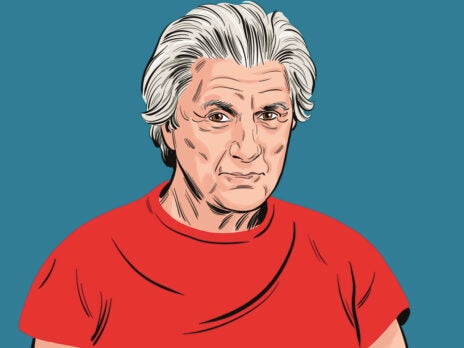 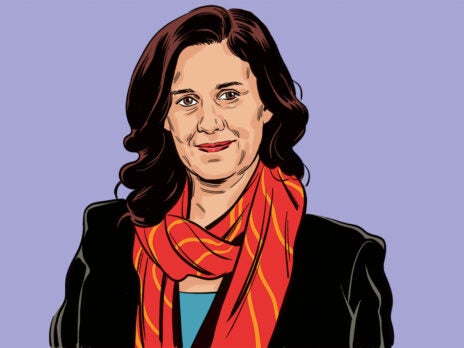 The Sum of Us by Heather McGhee, which talks about how racism in the US is disproportionately harming people of colour, but it’s also harming white people and white people don’t realise it.

WEB Du Bois, who had the ability, even as a scholar, to write in a way that everyday people can understand and be moved by.

[See also: Carmen Maria Machado Q&A: “The Golden Girls is keeping me from losing my mind”]

Defining racism. I spend my time understanding the totality – historically and currently – of racism, of racist ideas, of racist policies, of people who are racist, just so I can accurately define those terms.

In pre-colonial West Africa, before the emergence of racism and even of race, of blackness, as a concept. There were incredibly powerful empires such as Mali and Songhai that rivalled those in Europe, Asia and the Americas. I would have loved to live in that time rather than now, when it’s widely believed there’s something wrong with people of African descent.

I liked Watchmen, Lovecraft Country and I’m enjoying The Equalizer. But these aren’t shows I can’t live without.

That the mark of a person has to do with how they deal with adversity and difficulties and challenges.

That we have bigotry, climate change and war threatening our existence and that too many humans, especially those in power, are agnostic about those threats.

The obliteration and elimination of racism.

When I’m with my family and friends, just enjoying their presence.

A lawyer, and in that other life our justice system would truly be just, and thereby I wouldn’t be battling against the law itself, as so many lawyers find themselves doing today, but I would be battling for justice.

If we believe it, we will be. The fuel for change is believing change is possible.