My mother was christened Helen Maud
during one of the last Victorian Septembers,
but when she gave birth to me –
dangerously late in life –
she was no longer Helen.

The people who said that she worked like a Trojan
didn’t have Helen of Troy in mind.
The woman they praised was the reliable Maud –
a deeply respectful mother and wife
and the best of all possible servants.
She was the salt of the earth, if anyone was.
They wished there were more of her kind in the world.

There were more than enough of her kind in the world I grew up in:
Maud’s sisters, Maud’s friends, those hosts of similar Mauds
who worked their “fingers to the bone”,
as they were proud of stating.
My childhood was engulfed by them.

After Maud’s death, I had a glimpse of Helen
in a photo taken sometime in the 1920s.
Helen’s eyes are shining, while her smiling lips
seem to be poised for seduction.
She could be Clara Bow or Theda Bara, a temptress of the silver screen,
ready to spread herself out on an ottoman
covered in tiger skin.
The man behind the camera must be fancying her rotten
as she gives him the come-on. 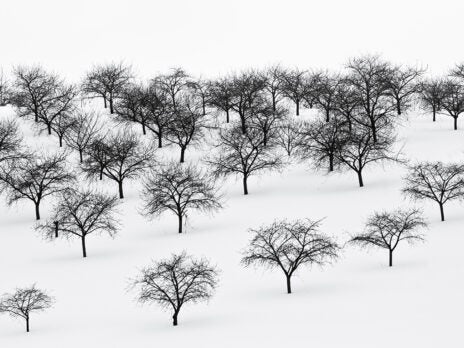 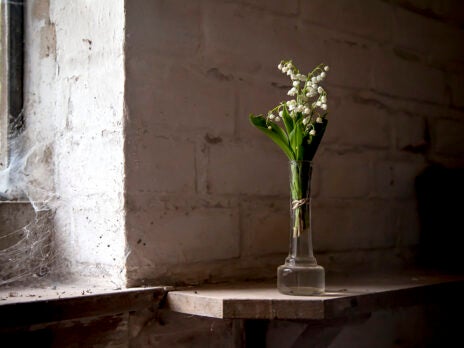 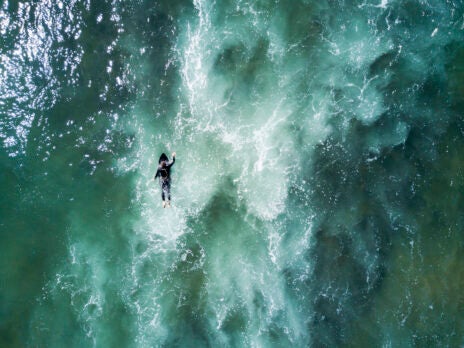 My mother a vamp? I thought of the legendary Helen
launching those fated thousand ships
and heard Maud’s voice berating me.

I was to know my place, Maud said.
I was to marry and settle down
and be a respectable breadwinner.

Maud reminded her son, in excess of the thousandth time,
that the trouble with having brains is that they give you ideas.

Paul Bailey is a British novelist, critic and poet. “Joie de Vivre”, his next collection of poems, will be published by CB Editions in May 2021.

This article appears in the 02 Dec 2020 issue of the New Statesman, Crashed