Madeleine Delbrêl died in 1964, having spent most of her adult life as a social worker in Ivry, in the suburbs of Paris, an overcrowded, impoverished urban district.

A passionate Catholic, she won the awed respect of the mostly communist local administration for her mixture of professionalism and radical advocacy, and ended up running the social services for her area. She lived in a makeshift community with a couple of other women workers, prayed a lot, made countless friends, annoyed bureaucrats and clergy, and wrote copiously on current issues, church reform, and the call of God.

I don’t think I know of any other writer who does what she does in her reflections on the spiritual demands and dangers of trying to exercise responsibility in community – “leadership” was not a word she would have cared for, I suspect. Through my time as Archbishop, I had a book of her short meditations always on my desk. I’d turn from the computer screen, pick up the book and read half a page; and feel myself firmly brought back from anxiety, drama or exasperation by someone who clearly knew exactly what she was talking about. Merciless, bracing and frequently painfully funny.

So here she is, squatting down, head cocked, birdlike, to listen to a small girl in the street who has been playing with a humming top. The attention is complete and unselfconscious. Perched on her heels, she is balanced like the child’s top, stillness and energy fused. 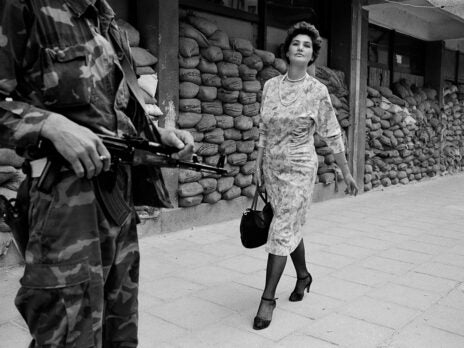 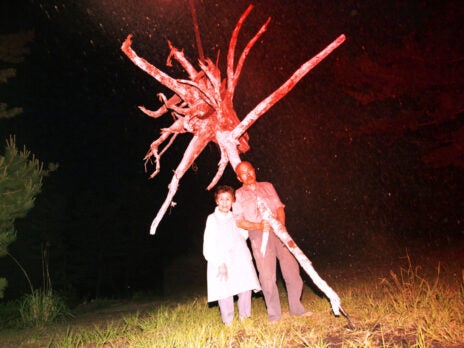 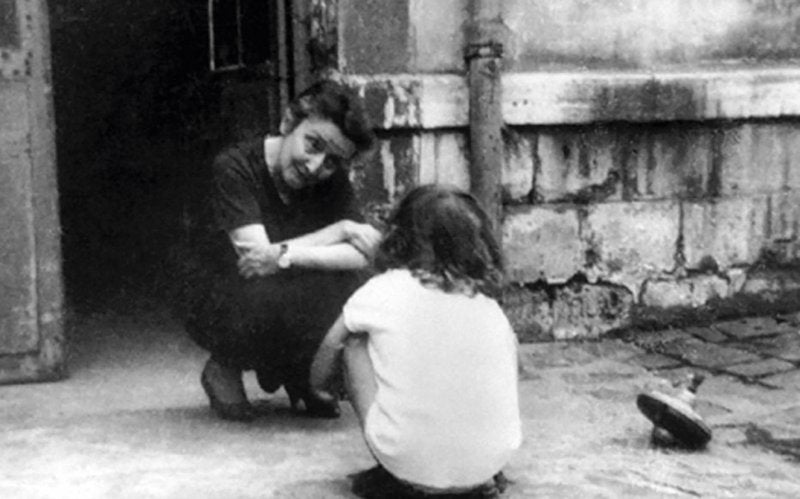 It’s an image I go back to constantly as I revisit her writings. An icon, if you like – not in any conventional style, but certainly in the sense that it shows spiritual energy in motion. She has dropped down to the child’s level. She is listening; not talking, not condescending. She is being taken into the child’s world; she’s not trying to conscript this little girl into hers. And she squats there, poised like a humming top, absorbed, alive with both her life and the child’s.

Sometimes, for me, it’s an image of what the word “holiness” might mean, stripped of its solemnity and its faint suspicion of inhuman superiority. Sometimes it’s an image of what and where the church ought to be. Always it’s an image of one very distinctive person. So that it’s also an image of God. It reminds me a bit of one of Stanley Spencer’s paintings of Jesus in the wilderness – a bulky figure with dishevelled hair, down on all fours examining a clump of flowers with complete absorption.

It’s a photograph that says, “This is how it is. This is where you’re meant to be travelling.”