During the first two years of the 1980s, the photographer Paul Graham travelled up and down the A1, capturing images of people, cafés, garages and landscapes along Britain’s longest road. Inspired by the trips his family had taken when he was a child from his home in Harlow, Essex to the Lake District, 350 miles north on the historic highway, Graham had always been intrigued by the huge expanse of the A1.  “To an impressionable five-year-old, travelling up the Great North Road seemed a close contender to visiting the moon,” he writes in his introduction to this new edition.

“Over the intervening 20 years, the A1 was to remain a source of wonder, closely associated with imminent holidays, and the thrill of travelling northwards in the dead of night. It was not until 1981 that I was to travel the road in daylight, crossing and recrossing the length of England, to view the nation from the verge of the Great North Road.”

Graham writes that there is also a nostalgia to these images. “The fast and efficient motorways had taken all the traffic, and the ubiquitous by-pass ensured that the few remaining travellers saw nothing of the major cities which they so neatly circumvented.” Motorists “were no longer travellers who would use their journey to bear witness to the landscape, but merely people to whom crossing the length of the country simply meant completing a journey from A to B, as fast, efficiently and blindly as possible. I started by picking up the threads of the old North Road, the cafés whose decor echoes a bygone era, the poppy fields in the mists of North Yorkshire, and the old car salerooms whose signs still advertise classic English motors.”

The road’s history is contrasted with the “modern housing, power stations, and commuter trains of today”, to illustrate the changeable experience of travelling the A1: “the feeling of interminable journeys through that familiar grey drizzle, punctuated only by the rare burst of startling low sunshine”. 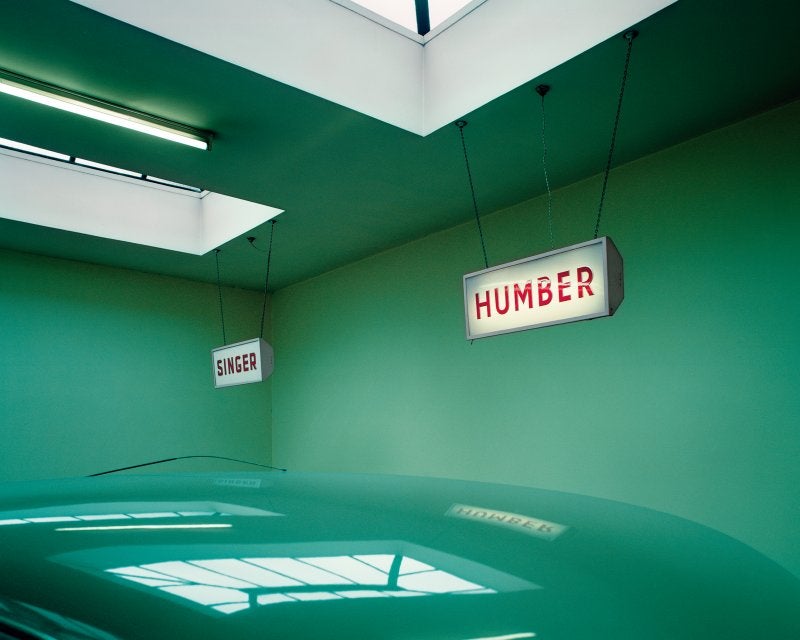 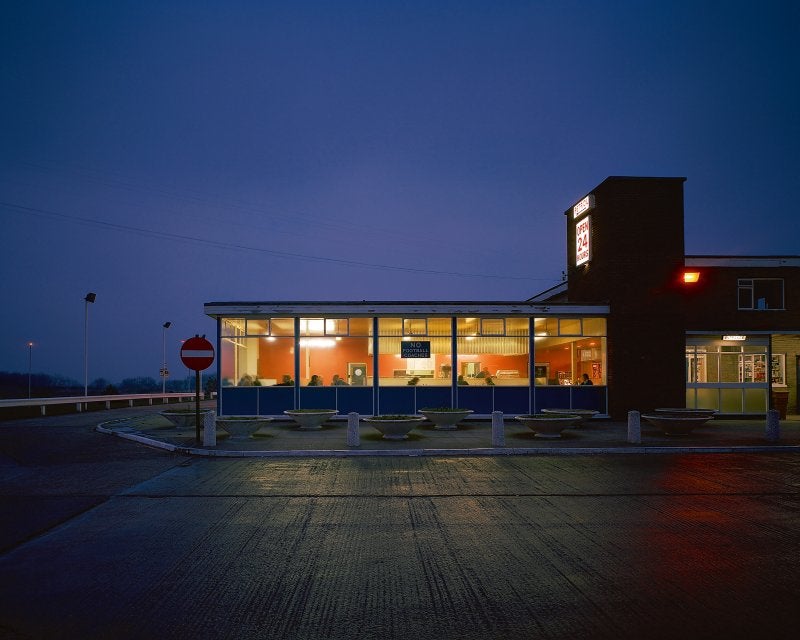 Recalling the trip nearly 40 years later, Graham writes: “I was 25 when I started the A1 work, though I had been a photographer, of sorts, for a few years already. An unemployed one, yes, but equally one who didn’t want employment of the traditional kind… I never understood those who wanted to be fashion photographers… For me the struggle to create art from the world as-it-is was the highest calling of the medium.” 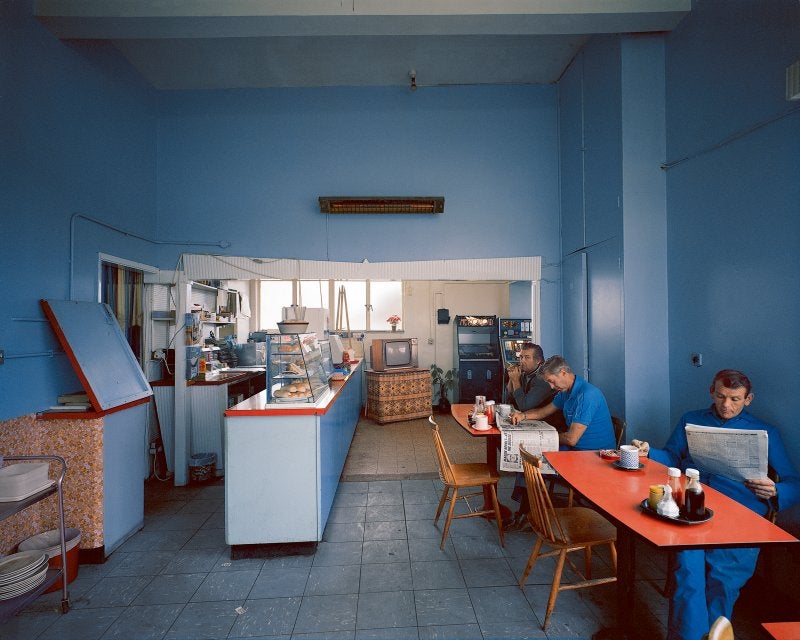 As both a work of art and social documentary, A1 would inspire a new wave of British photographers such as Nick Waplington, Richard Billingham and the “New Colour” photography movement. Using a large-format camera and colour film – rare choices at a time when this kind of work was considered best suited to black and white – Graham went on to self-publish the book. There were no dedicated publishers or distributors, and very few monographic books in the UK in the early Eighties, despite a thriving photography scene. 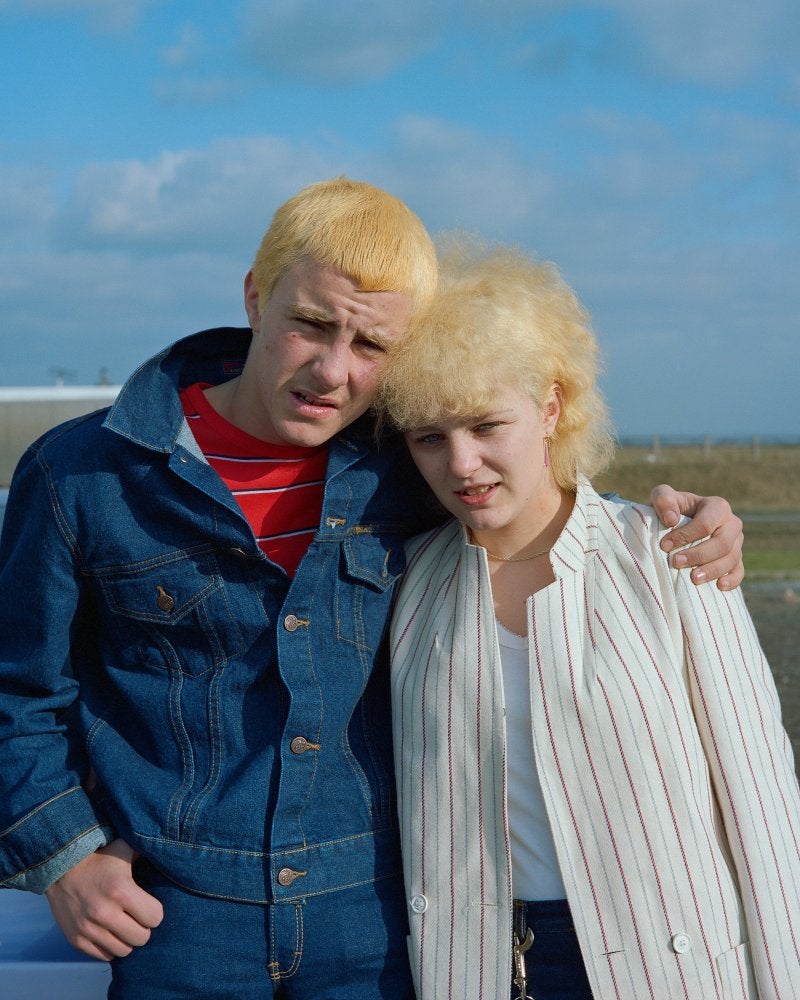 Couple on Day Trip, Washington Services, Tyne and Wear, May 1982 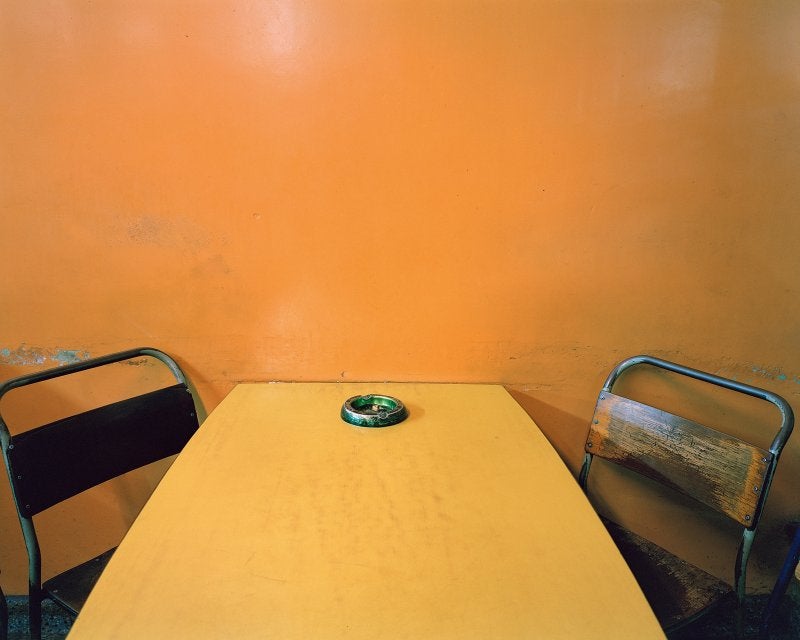 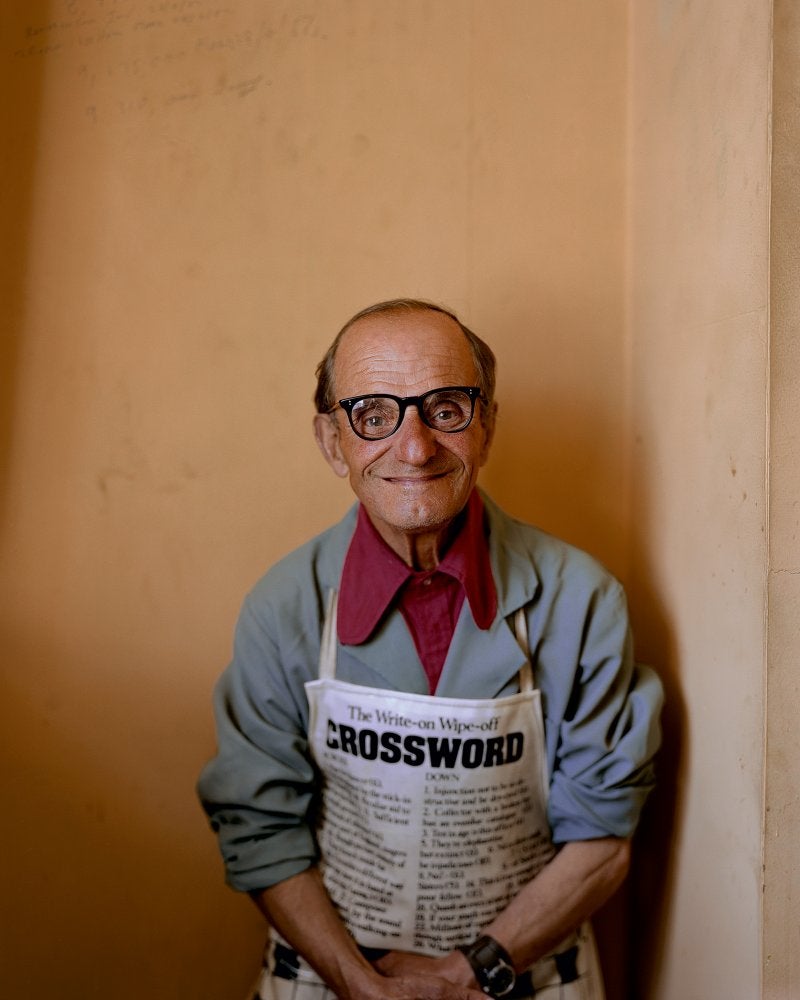 After 40 years, the photographs now seem to Graham more nostalgic still – “stained with a sentiment for the country, or at least the country-of-my-mind” – but they have also become part of British history. “The history of those times, of punk and privatisation, are now as much a part of the Great North Road’s legacy as highwaymen, or Romans, or defunct British car brands.”

“There is of course much more to these lives, images, locations than might appear, and so many unanswered questions … where are these drivers, waitresses, and day trippers today?” 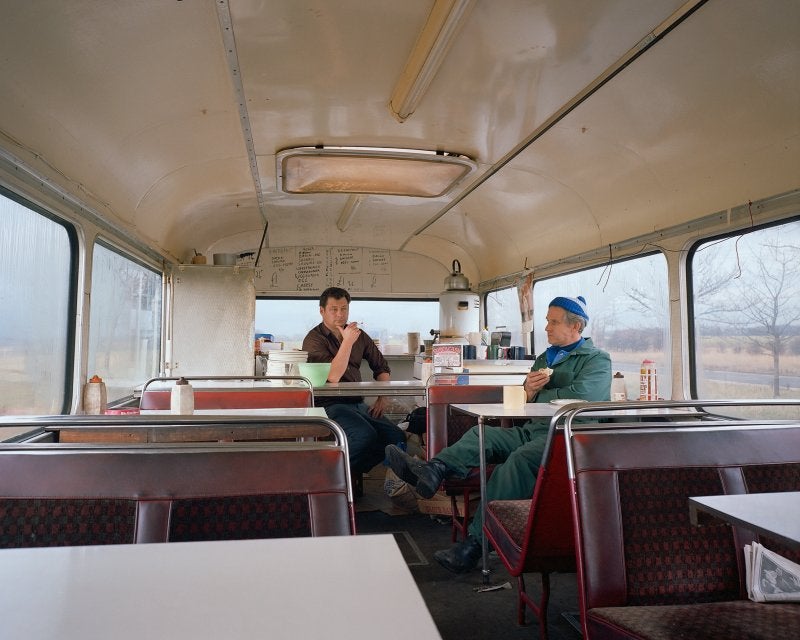 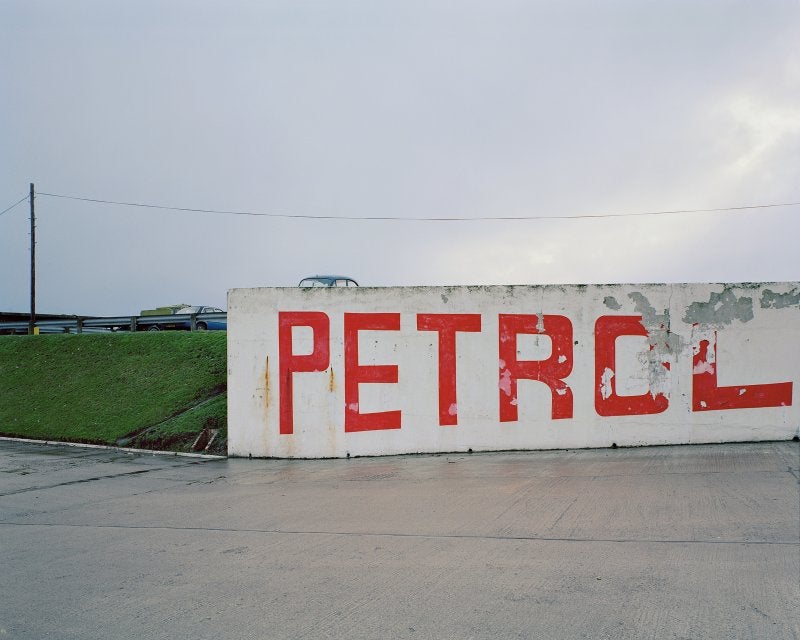 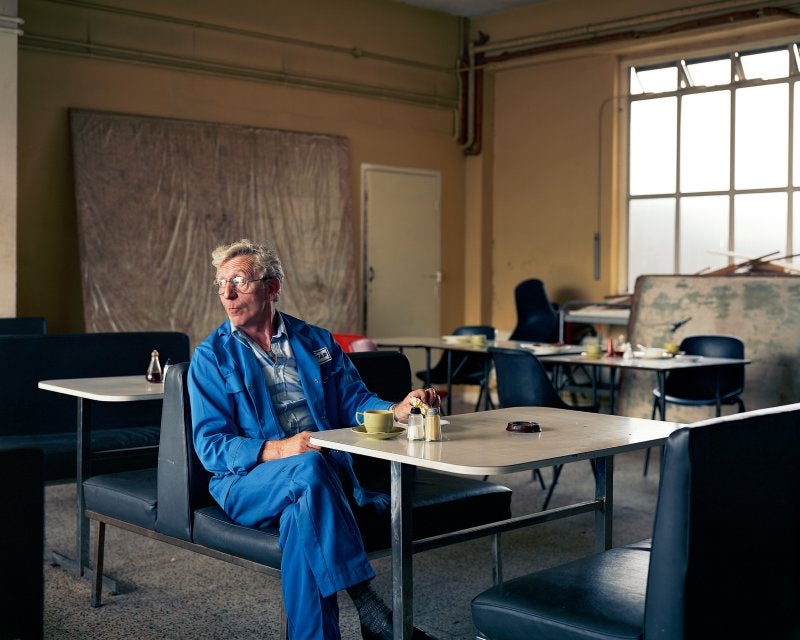 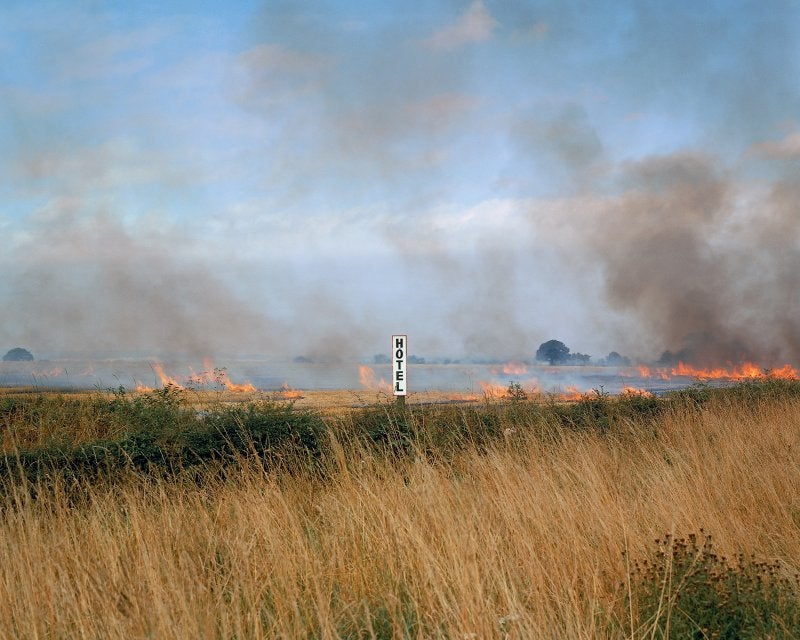 A1: The Great North Road by Paul Graham is published by Mack (£40) and is accompanied by an exhibition at the Huxley Parlour Gallery, London from 28 October to 18 December 2020.