David Cameron is outta here. Just when Britain is tearing itself apart, and Prime Minister-ing is getting really hard, he’s taking his leave. And he couldn’t be happier. This was clearer than ever today when, following his statement on Downing Street about his resignation plans (going to the Palace on Wednesday, leaving drinkies at the Red Lion on Thursday – partners welcome!), he ambled back into No 10 humming a jolly tune.

After announcing Theresa May will become PM on Wednesday, David Cameron hummed a tune as he headed into No. 10 https://t.co/IraBFqc5f4

What is this tune?

Your mole has been tearing its whiskers out over the four elusive notes that the PM was merrily tooting on his way back indoors. It tried googling “Do doooo do dooo.” But there was nothing.

Not even the Shazam gods could ease the torment: 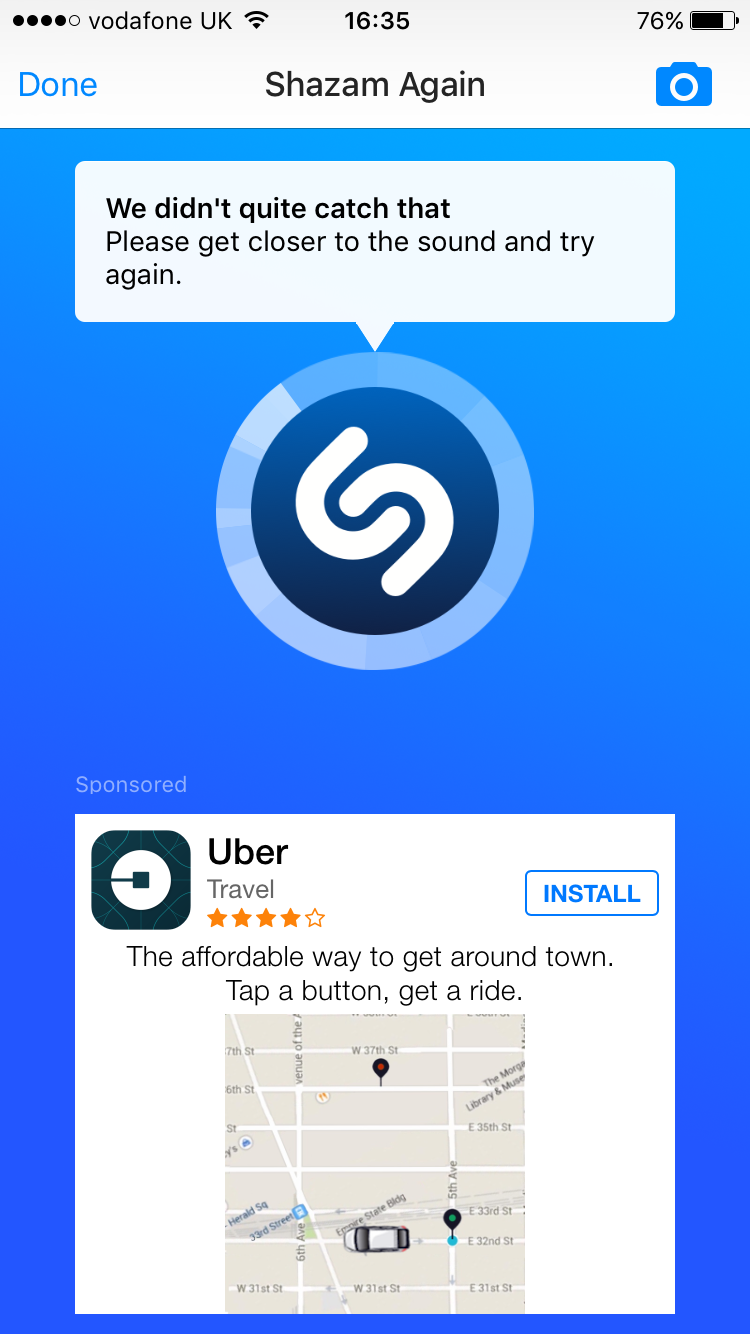 You had one job, guys.

Your mole has a few ideas, though none of them fit perfectly:

A bit of the Big Ben chime?