For the past four weeks people have been coming up to me and saying, “Goodness, you look well, considering.” Or they say, “Still with us, eh?” They’ve been mostly strangers, so I’ve just smiled and nodded; then eventually last week, when I was at a meeting, someone thrust their mobile phone in front of me and said, “Look, it’s on Google.” And there in the biog information on the side it clearly says about me: “Died: 1980”.

I came home and asked my wife if she realised she had been a widow since 1980. Surprising, really, that she never remarried – big house, all my football collections, she would have been snapped up.

“What are you on about?” she said.

“Apparently, Google is saying I have been dead since 1980.”

“Why does Google think that?”

I do have a mobile, which I never use, and have never tweeted, twitted, blogged or facebooked, so I have no idea of, or interest in, what’s happening out there.

And yet, I haven’t done a lot since 1980 – 35 books, loads of self-indulgent articles and columns (such as this one), still got the same house, same wife, same three children. Mostly the same clothes. In the outside world not much has happened that I would have been sorry to have missed. The England football team are still rubbish, not even managing a final.

Oh, grandchildren. I now have four, so it would have been awful to have missed them. So yes, I am glad I have hung on.

In 1967, when Brian Epstein unexpectedly died, I was asked by the Times to write his obituary. A few weeks later, they rang and asked me to do biogs of all four Beatles. Don’t be daft, I said, they are but lads, only in their twenties. Oh, we need them on the files, just in case something awful happens to any of them. So I wrote 1,000-word obits on each. Next time I was with the Beatles I happened to mention what I had done. They shook their heads, made faces at each other. Only one wanted to talk about it – and even asked if he could read his own obit. So I gave it to him. This was John. 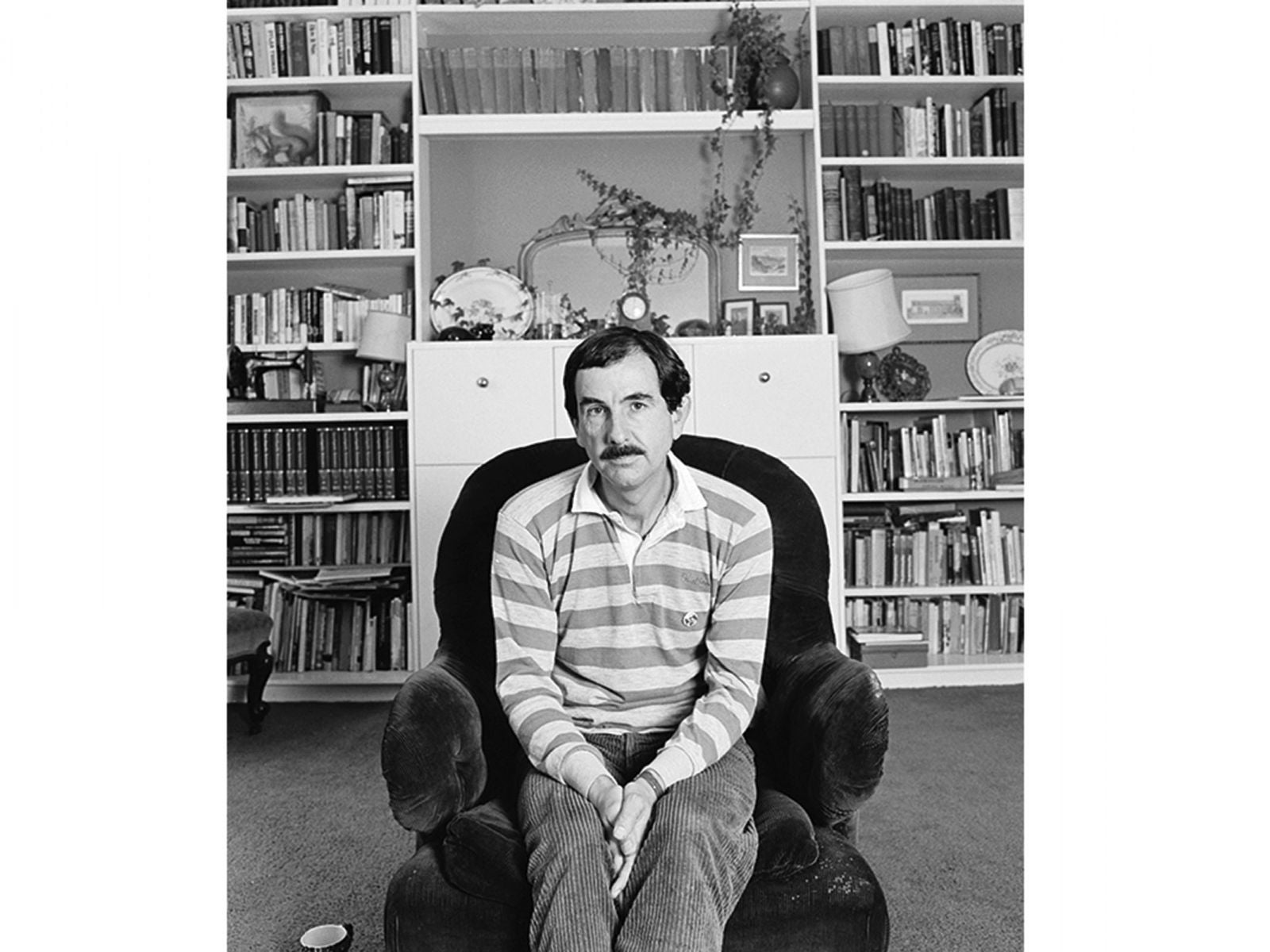 Obituaries are huge today in the broadsheets, a cheap way of filling up the pages, and I happen to know two people who write them: Valerie Grove does them anonymously for the Times and Spencer Leigh for the Independent. I asked both if they could let me have a sneak preview of any obit they might write about me, assuming of course they get asked, and assuming I don’t actually turn out to live for ever.

Valerie Grove of the Times writes:

Davies never hesitated to milk any of his or his family’s misfortunes – or fortunes – by transforming them into 1,000-word pieces for anyone who would publish them. No incident was too trivial, no egg-on-face too embarrassing, no gesture too skinflint (like tearing out his own article pages from papers found in coffee shops, rather than buying the whole paper). In fact, he is credited with inventing the solipsistic “Me-and-My” slot beloved of colour magazines in the late 1960s, with “Me and My Honeymoon” in the “Look!” pages – later parodied in Private Eye’s “Me and My Spoon”. In later years, as with his collections of Beatles memorabilia, football programmes and stamps, he made whole books out of his collecting hobbies. So it was not surprising that when he was rushed to hospital with an apparent terminal cardiac arrest, he was scribbling away using the paramedics’ Patient Details pad.

Spencer Leigh of the Independent writes:

Hunter Davies was delightful company but an unusually inquisitive man. He collected information on all and sundry irrespective of whether he would use it. He asked me apropos of nothing whether I had paid off my mortgage. Why he wanted this information, I don’t know, and yet I am sure he ferreted it away somewhere. In like manner, he would divulge almost anything about his private life to his readers. The other week in the Sunday Times he said that he had paid his accountant £7,000 a year – I can’t think of any other writer who would disclose that and it is such information that made his writing so engaging.

I am, however, surprised that he lasted so long. His high rooms were stacked with bookshelves. He would stand on a swivel chair and reach up for something. Indeed, if I had bought him a set of steps for Christmas I might have saved his life.

While reports of my death have clearly been exaggerated, at least I’ve had the fun of reading my own obits.