Richard Attenborough, the film star and director, has died aged 90, it was announced yesterday.

He was born in Cambridge in 1923 to an academic family, the eldest of three children, including David, the film maker and naturalist. 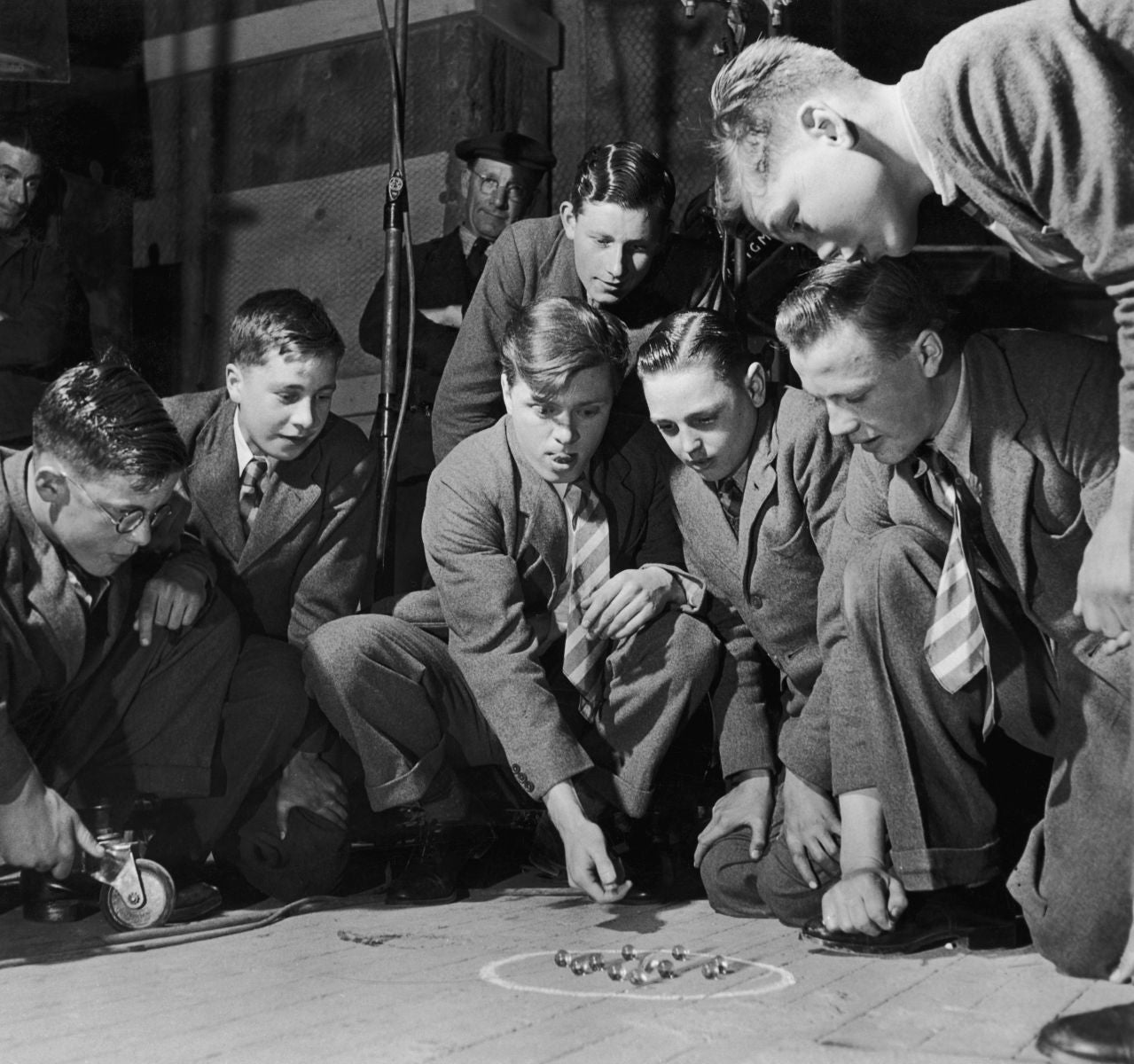 Playing marbles on the set of The Great Escape. 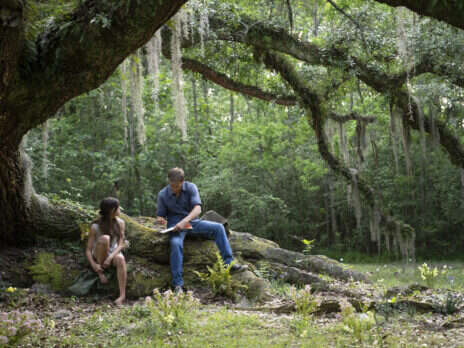 His breakthrough stage role was in the 1943 adaptation of Brighton Rock, where he played the gangster Pinkie Brown. The New Statesman said he “deserves to have won fame in a single night, for his study in abnormal psychology is thoughtful, delicate and powerful”. Months later, he joined the RAF although, to his frustration, he saw little active service.

In a long career, he starred in The Great Escape, 10 Rillington Place and Jurassic Park. His first time as a director was in the 1969 satire, Oh! What A Lovely War, and he won eight Oscars for 1982’s Gandhi. Five years later he made Cry Freedom, chronicling the life and death of anti-apartheid activist Steve Biko. 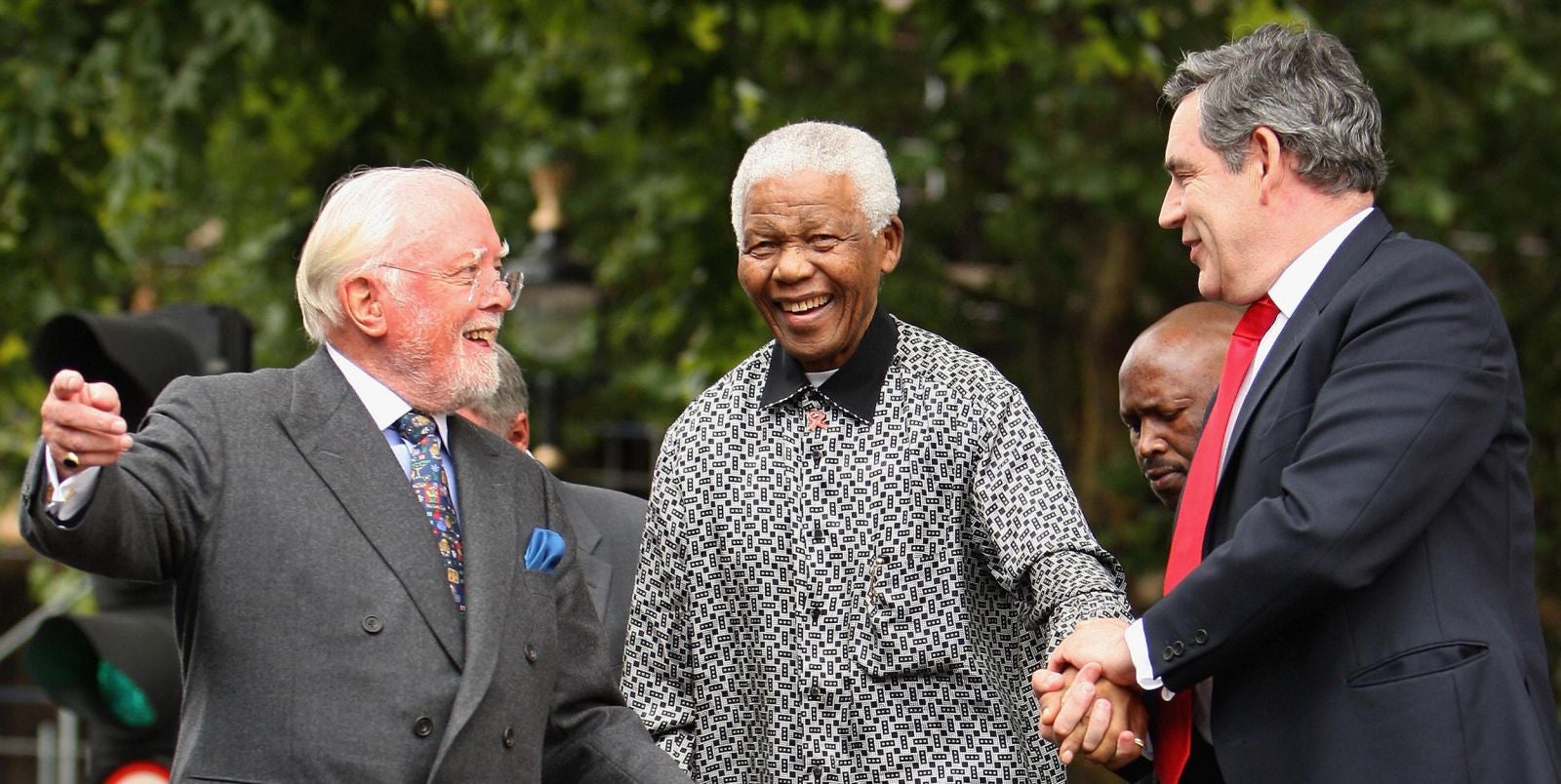 He was made a life peer in 1993 by John Major, and chose to sit on the Labour benches.

Ed Miliband tweeted this morning: “The death of Richard Attenborough is a sad day for the film world and the Labour movement. He and his work will be remembered”.

The death of Richard Attenborough is a sad day for the film world and the Labour movement. He and his work will be remembered.