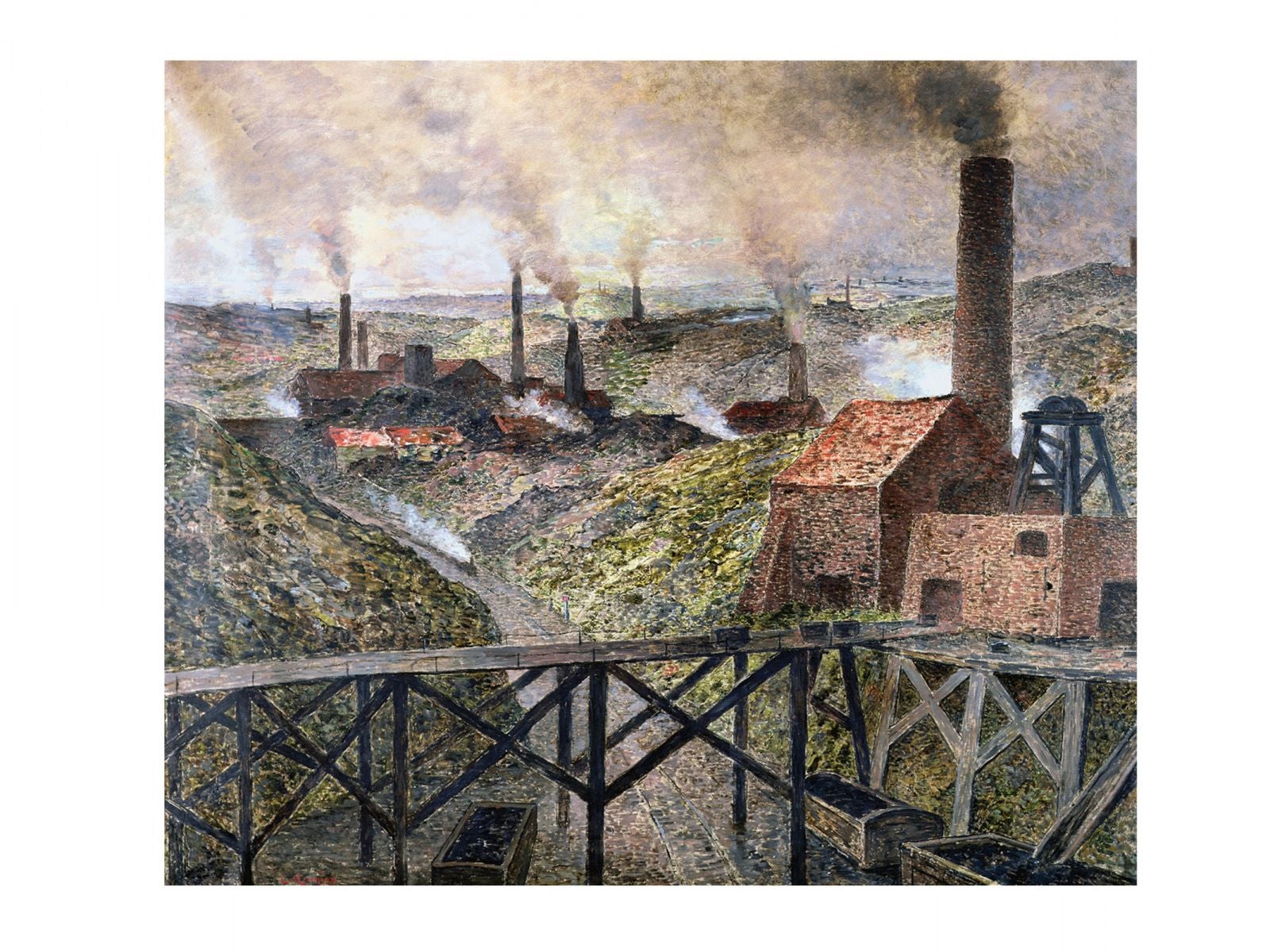 “There is nothing hidden that will not be revealed” – so said Jesus, according to the non-canonical Gospel of Thomas. The ways in which our words hide and reveal us are a fundamental concern of poetry, which is the most private of the arts and yet exists entirely in the social medium of language. Each of these very different poets approaches this paradox from a distinct angle.

In his most recent book of essays, Faith in the Public Square (2012), the former archbishop of Canterbury Rowan Williams passionately defends the role of the Christian community in matters of economics, the environment and a multifaith society. But while this sensitivity to the individual’s responsibilities to his community gives Williams’s prose its moral clarity, in his latest poetry collection, The Other Mountain, it often takes the form of anxiety over whether the reader is getting the message. Williams even provides a preface in which he tells us what he is hoping to achieve.

This anxiety is a shame, because the most compelling moments in The Other Mountain occur when he trusts his poem and his reader enough to allow an ungoverned reading. In “Roadside/Viaticum”, Williams confronts a familiar instance of pitiless reality: roadside flowers commemorating a traffic accident. He imagines the flowers as gifts for a personified Death. “Death, always a soft touch,/says, Ah: sweet.” The image is arresting and the phrasing incisive; that “soft touch” does a considerable amount of work. Best of all, Williams does not direct our sympathy but allows the language to perform its own function.

Given Williams’s prioritising of reas­onableness and accountability, it is a paradox that the Gospel of Thomas – a notoriously cryptic text – inspired one of the best poems here, the short and enigmatic lyric “Door”. Williams writes, “Split the wood/and I am there, says the unfamiliar/Lord.” The collocation “unfamiliar/Lord” is fitting, for Thomas’s gospel consists entirely of sayings attributed to Christ. But Williams’s line break also “splits” the phrase, opening it to ambiguity: we may recall biblical imperatives to welcome strangers and sojourners, or ask whether the Lord can ever be “familiar” to us. Whereas many of these poems were commissioned for a particular audience and occasion, “Door” seems to have come about more mysteriously and is all the more memorable for it. The poem ends:

loose the cramp, the tumour, let the

the sap drain, the door swing in

Like many first collections, Liz Berry’s Black Country is drawn to moments of declaration and revelation and plays with issues of identity and appearance. “When I became a bird, Lord, nothing could not stop me” is the exhilarating opening line of “Bird”, in which the speaker fledges, takes flight and prepares to sing:

I found my bones hollowing to slender

my shoulder blades tufting down.

my feet callousing to knuckly claws.

The surging rhythm and the rush and crush of images are characteristic of Berry’s work; the only thing missing is the Black Country dialect that she often uses. Her use of dialect has attracted considerable attention but she deploys it sparingly, allowing it to imbue her work with the warmth of living speech without overpowering it. If you don’t know your jimmucking from your guttling, or your tranklements from your wammel, you soon will: the meaning is usually clear in context, though glossaries are provided anyway.

It is unusual for a young poet to have such a developed sense of how questions of voice, identity, place and readership can be resolved in poetry. Not that Berry’s poems are ever predictable or worthy: for one thing, a streak of erotic energy runs through her work, complicating and transforming everything it touches. The speaker of “Sow” declares, “I need a mon wi’/a body like a trough of tumbly slop/to bury me snout in,” and by the end of the poem she has her wish, as she is seen “riling on me back in the muck,/out of me mind wi’ grunting pleasure,/trotters pointing to the heavens like chimdey pots”. The poem is bizarre, sexy and funny: not an easy combination of tones to manage, but Berry is fearless and original enough to make it work.

The rewards of Vona Groarke’s sixth collection, X, are very different. Aloneness (not to be mistaken for loneliness) is the precondition for these poems, which seem to take place in the aftermath of an act of refusal or repudiation, the exact details of which are withheld, or perhaps simply unknown: “How little I comprehend any of this/the faithless slippage of things . . .”

Groarke’s syntax offers a sophisticated blend of craft and craftiness, full of subtle manoeuvres that wrong-foot the reader, even as it stays within earshot of the speech patterns of the Irish Midlands, where the poet was born. Her conclusions are emphatic but they are never theatrical, as when the title poem, having considered various connotations of “x”, from “a shape/signifying nothing” to “the length of breadth of days/that bleed into other days”, finally alights on the closing image: “the blades of a bedroom ceiling fan/come to/a perfectly
obvious stop”.

In “The Storm”, one of the book’s finest poems, Groarke describes the turbulent weather in terms of “costume jewellery/and colours that don’t go”. The spectacle is too garish for her to take entirely seriously and as a symbol of inner turmoil it is too
obvious to be of service:

that want to be made allowance for

and still want to be true.

By forgoing the showy, self-dramatising gestures of much contemporary poetry, Groarke clears a space for her poem to enter. What follows is a single sentence that unspools over nine three-line stanzas and considers the “price to be paid/for the want of love”. X is an outstanding collection by a poet at the height of her powers.

Paul Batchelor is a critic and poet. His collection “The Sinking Road” is published by Bloodaxe Books