When the first series of Masters of Sex (Tuesdays, 10pm) aired in the UK last year, critics and viewers alike asked whether it was the new Mad Men. The similarities are striking. Masters of Sex is a US cable drama set in the 1950s; it focuses on gender relations and sexual politics; and everything about the way it looks – the lighting, the costumes, the set – suggests the kind of soft-focus, detailed period aesthetic that helped make Mad Men such a cultural juggernaut.

Where the two shows differ is their subject matter. Masters of Sex is not fiction – or at least, not entirely. It is based on the life and work of William H Masters and Virginia Johnson, the American researchers who revolutionised the way we think about sex and relationships. Together with Johnson, who started out as an assistant, Masters pioneered a way of studying sex based on observation, as a response to the Kinsey reports of the previous decade that relied only on interviews. In 1966, they published their first book, Human Sexual Response, which was a bestseller despite its academic tone.

You may already have spotted the controversial element. In order to treat sex like any physiological phenomenon, Masters needed subjects to experiment on. This is where Johnson came in. According to Thomas Maier’s 2009 biography of the pair, which is the source material for the show, she had the sort of manner that put people at ease and used her charm to recruit hundreds of “volunteers” for the study. These anonymous participants performed a variety of sex acts in the laboratory, hooked up to monitors and closely observed by the researchers.

As the basis for a TV drama, it’s both peculiar and intriguing. These days, we’re fairly accustomed to casual nudity and even sexual violence on television. The difference here is that it’s all for a “purpose”. It’s not a titillating extra – it’s what brings these characters together in the first place. 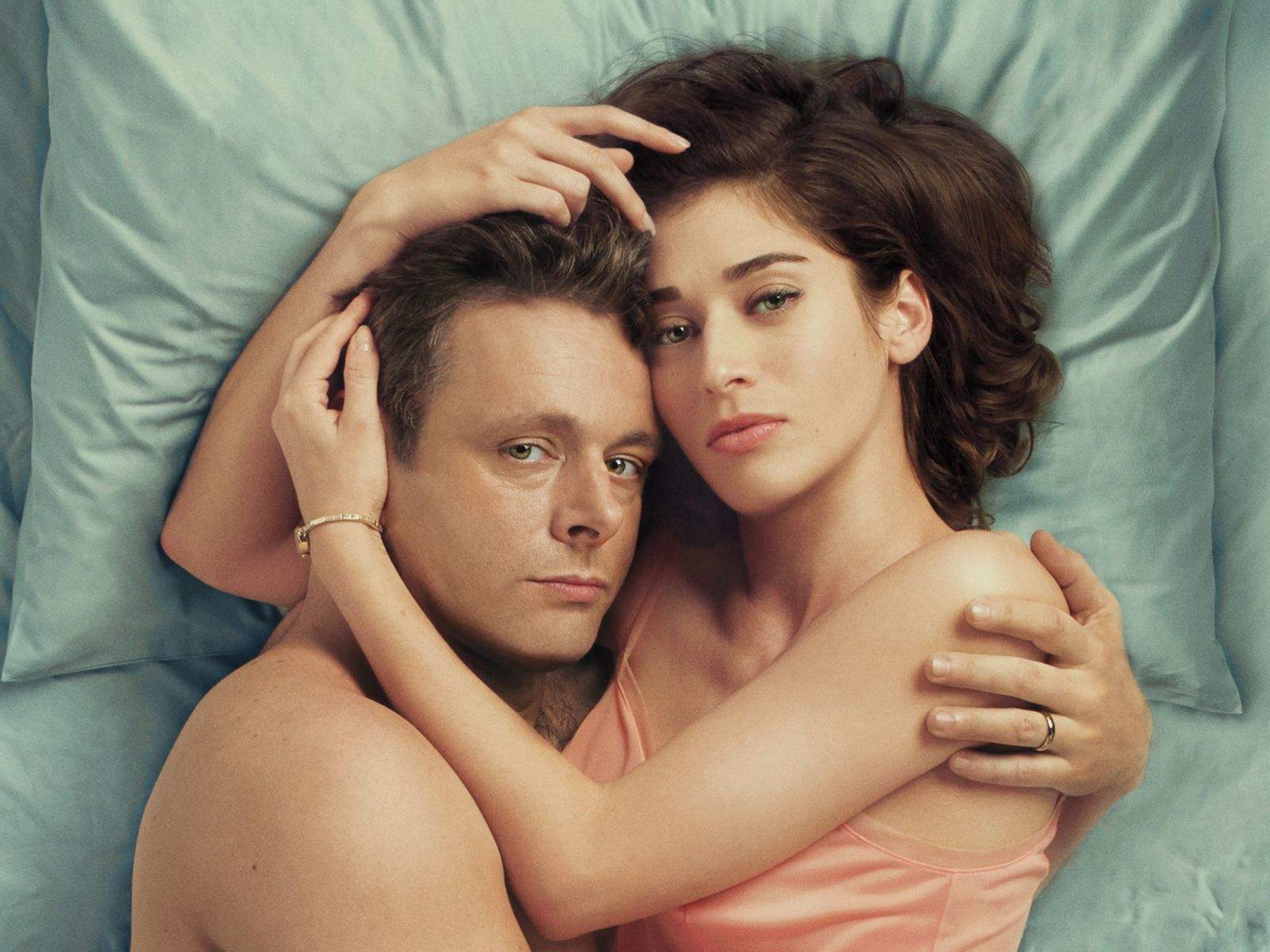 In the second series, Michael Sheen and Lizzy Caplan get more space to develop their characters’ unusual relationship. Photo: Showtime

The Welsh actor Michael Sheen, best known for his uncanny impersonations of Tony Blair and David Frost, portrays Bill Masters, a man who manages to be extremely liberal in his attitude to sex while also being repressed about his feelings towards his own sexual partners. The first series focused on Masters’s downward trajectory as his commitment to his controversial study loses him his prestigious job as head of obstetrics at Washington University. It ended with him at his lowest ebb, standing in the rain on Virginia Johnson’s doorstep, finally admitting that he couldn’t live without her. Unusually, the second series picks up in exactly the same place, although, as overlapping flashbacks reveal, the two characters have subtle yet vitally different recollections of this pivotal encounter.

Johnson, played by a cool, contained Lizzy Caplan, is the reason you should be watching Masters of Sex. A twice-divorced single mother of two, she can do something that is virtually unacknowledged for women at the time the show is set: separate sex from love.

As far as her relationship with Masters is concerned, it’s a skill she has to deploy from the start. Despite apparently being a “happily married man”, he urged her to have sex with him as part of the study. In the second series, they continue their assignations outside the laboratory, even though Masters’s dismissal has resulted in the study being temporarily shut down. “Of course we’re not having an affair, Virginia,” Masters scoffs in the first episode, as they meet in a hotel to discuss “work”. The false names they give to the reception become roles they perform for each other – characters who mingle with their own.

The failing of the first series was that it had too many characters interweaving in too many plots. The second promises more: the camera lingers longer on Sheen and Caplan, giving them the space to infuse their relationship with a sense of ambiguity and darkness. Even in real life, no one ever really understood the partnership between the pair – why he divorced the mother of his children to marry her, or why they then divorced after over 20 years together. On-screen, they dance around each other: sarcastic, evasive, intimate. It’s the uncertainty that keeps you tuning in.