The Artist won five gongs in all. Here is the film’s director Michel Hazanaviciu, winner of the Best Director Award, actress Berenice Bejo, and actor Jean Dujardin, who won in the Best Actor category. 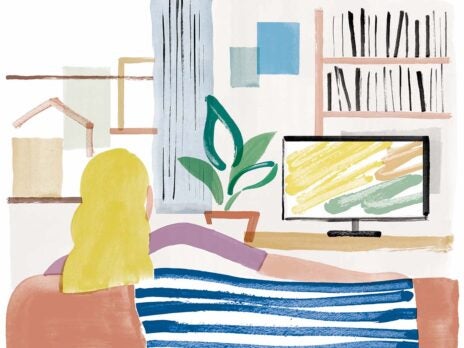 Meryl Streep holds her award for Best Actress, which she won for her depiction of Margaret Thatcher in The Iron Lady. She last won the award more than 30 years ago, for Sophie’s Choice.

Octavia Spencer gets emotional as she accepts the Best Supporting Actress award for her role in The Help.

Christopher Plummer, 82, became the oldest ever Oscar winner when he was voted Best Supporting Actor for his part in Beginners. He addressed his Oscar statuette, saying: “You’re only two years older than me darling, where have you been all of my life?”