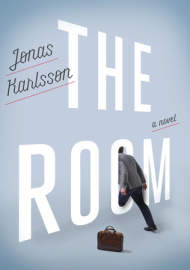 This disquieting Swedish novella, translated by Neil Smith, follows Björn, a comically self-important loner striving for a small slice of power in a sprawling organisation known only as “the Authority”. Björn discovers “the room”, a private office where he finds clarity and calm, which his co-workers refuse to accept exists. Written, according to the dust jacket, “in the tradition of Franz Kafka”, this is less the story of one man’s struggle against bureaucracy than his quest to become subsumed by it. If Kafka’s insight was to reveal how power thrives on the complicity of the individual, Karlsson takes this concept to otherworldly extremes. 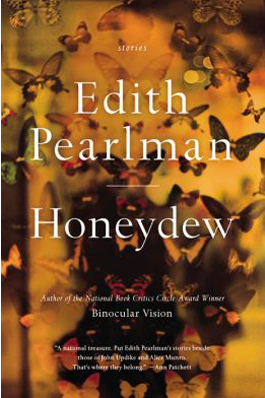 Pearlman’s first collection of short stories since the critically acclaimed Binocular Vision (2011) is as sweet as its title suggests. Together, the stories constitute a meditation not only on ageing and illness – count the hospitals – but on humanity. The unapologetic sentimentality with which Pearlman approaches her subject is offset by a rare eye for detail: each character comes fully formed and readers will be charmed by the itemised clothing descriptions and peeks into characters’ reading habits. A moreish treat from a master of the form. 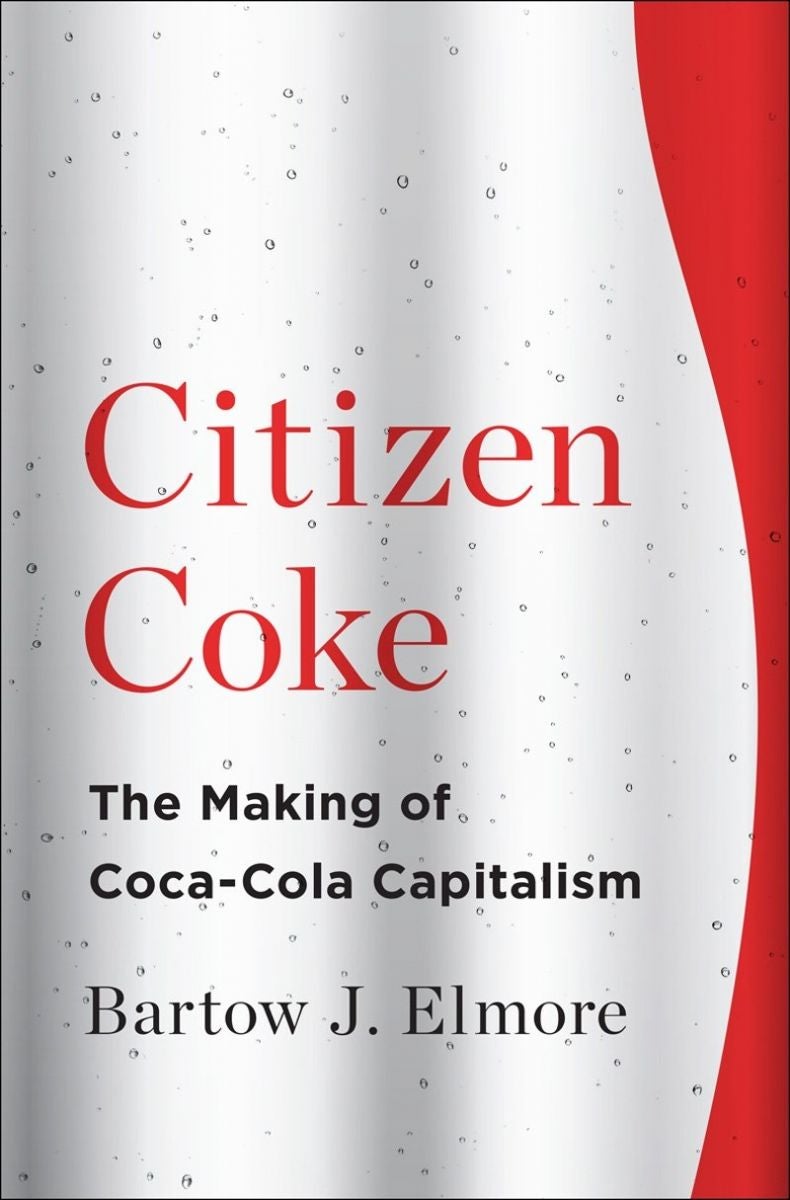 As one of the marquee brands of international capitalism, Coca-Cola is the real thing for a study of the free market’s strengths and weaknesses. Since its invention in 1886, the company has finessed cheap ingredients into hard cash. Bartow J Elmore looks at how strategies such as using public water and outmuscling corn, cane and coca suppliers, while minimising its own infrastructure, helped Coca-Cola become the world’s most valuable brand. Public-health issues are just one of the costs that continue to be borne by the public.