It is also probably the most controversial World Cup. Even England’s 6-2 opening victory over Iran was unable to distract from the barrage of criticisms Qatar is facing over its human rights record and the means by which it is accused of securing its bid. Sepp Blatter, who was president of Fifa when the decision was made, has twice said that giving Qatar hosting rights was a “mistake”.

The cost of building the infrastructure required to host a World Cup in a country with no naturally-growing grass and little footballing pedigree is immense. Indeed, the estimated $220bn price tag is around $20bn more than the combined cost of every Summer Olympics and men’s football World Cup since 1990. It is about the same size as the GDP of Greece.

It is not just the economic cost of the event that has been cause for alarm. Controversy has swirled over the estimated number of migrant workers that have died working on the infrastructure for the World Cup. Official figures from the Qatari government put the total at 37 – considerably more than the figure for all other recent major sporting events – but NGOs and journalists have said the real figure is likely to be far higher, potentially into the thousands. 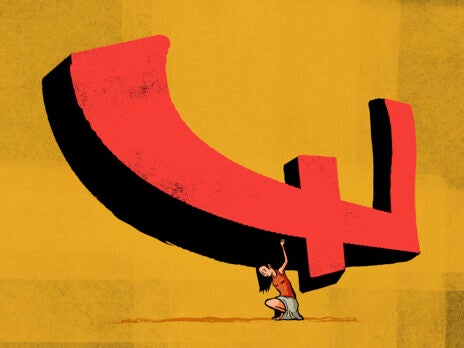 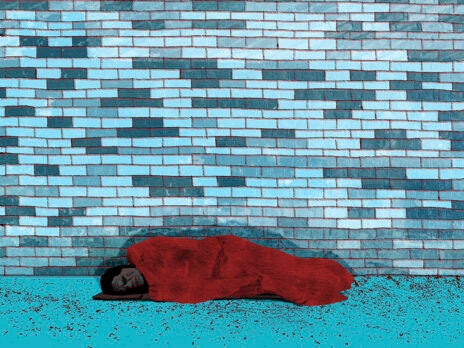 Extreme heat and extremely low wages contribute to dangerous living and working conditions for many of the migrant workers that make up 90 per cent of Qatar's population. The country has been accused of paying World Cup employees less than £1 an hour.

The environmental cost of hosting such an event is also immense. Fifa’s official greenhouse gas emissions report estimates that 3.6 million tonnes of carbon will be produced by the tournament, which is 1.5 million tonnes more than the World Cup that took place in Russia in 2018.

This is a vast carbon footprint, greater than that of many countries. Qatar has promised that the event will be carbon neutral but before the tournament the Global Carbon Council had awarded only 550,000 carbon credits, or 15 per cent of what would be needed to match the tournament’s carbon footprint with offsets. An investigation carried out earlier this year by non-profit environment group Carbon Market Watch also found that the tournament's organisers were likely to have dramatically underestimated emissions.

[See also: The Qatar World Cup is a moral disaster]