England and Wales are at the bottom of the list when it comes to public days off, compared with the rest of Europe.

Workers in both countries are usually entitled to eight bank holidays each year, although this was, exceptionally, increased to nine in 2022 on account of the Queen’s Platinum Jubilee. Scotland typically has one more day off than England and Wales; Northern Ireland has two more.

Despite the extra day given to the four UK nations this year, it still languishes near the bottom of the European table. People in Malta, Austria, Iceland and Portugal typically receive around two weeks or more of public holidays. While some workers in Switzerland and Denmark receive a comparable public holiday allowance to England and Wales, regional variations mean that many workers in Austria receive more days off, while in Denmark labour agreements and work contracts mean that some workers and sectors will receive up to four more days.

However, unlike the UK, many countries in Europe do not compensate workers with an extra day off should a public holiday fall on a weekend – and in some countries such as the Netherlands, not all workers are entitled to a day off on every public holiday. 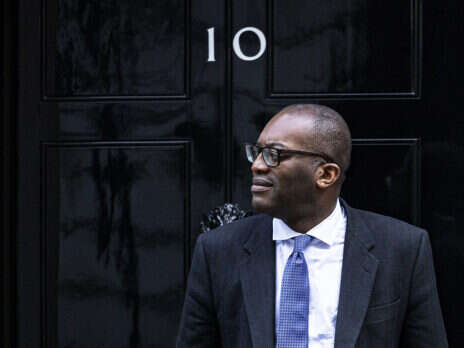 The Trades Union Congress (TUC) has called on the government to increase the number of public holidays in England and Wales by four to bring it closer to the EU average, which it says is 12.8 days. After August, the next bank holiday in England, Northern Ireland and Wales is not until Christmas.

The TUC’s general secretary, Frances O’Grady, said: “Some politicians have been calling UK workers lazy. But we work some of the longest hours in Europe. And we get the fewest public holidays.”