“No landscape on Earth is safe” if the fight against climate change “trumps all other environmental concerns,” wrote the US novelist Jonathan Franzen in 2015. Perhaps nowhere is the pressure between climate action and protecting nature so great as in the world’s oceans, where commercial and military activities add further sources of tension. Experts believe the oceans can supply around 10 per cent of the world’s electricity by 2050 without destroying “the largest habitat on Earth”, but environmentalists and clean energy advocates admit trade-offs are likely to be needed.

Covering 71 per cent of the surface of the Earth, the oceans are so vast it is impossible to know the exact number of species that live in them; most of the oceans remain “unmapped, unobserved and unexplored” and most species are yet to be classified. Overfishing has been a main threat to fish stocks and other wildlife in recent years, but a new menace could emerge unless it is managed properly – namely clean energy technologies.

In 2018, the High-Level Panel for a Sustainable Ocean Economy was launched by 12 world leaders (14 nations are now on the panel) with support from the UN. Industry responded last year with the Ocean Renewable Energy Action Coalition. Led by Danish power company Ørsted and Norwegian oil and gas major Equinor, it aims for an enormous 1,400 gigawatts of offshore wind capacity globally by 2050. To illustrate the challenge, by the end of 2019, the global figure was a rather sober 29 gigawatts.

“We can and we must produce more from the ocean, and we have to do it in ways that mitigate climate change, preserve biodiversity, regenerate ocean health and leave no one behind,” concludes the Ocean Panel in its latest report, published in December 2020. This ambition can be achieved by “rethinking ocean policy and management” and “abandoning the false choice between economic development and environmental protection” in favour of “effective protection, sustainable production and equitable prosperity”, it says. 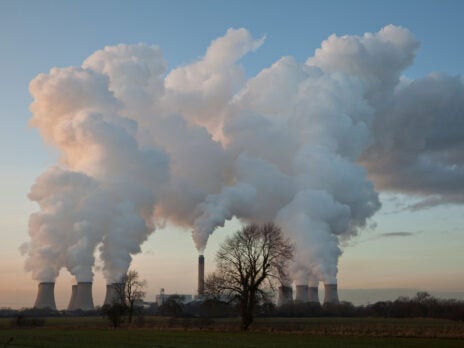 Why we should remain sceptical about carbon removal 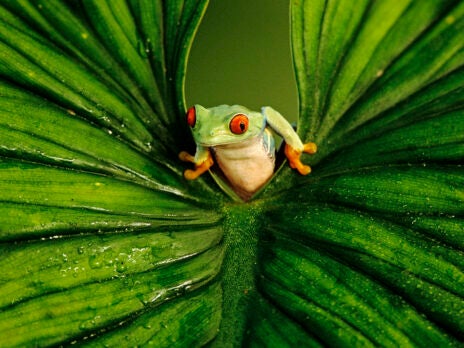 “You can’t be a CEO without a carbon agenda”: Santiago Gowland 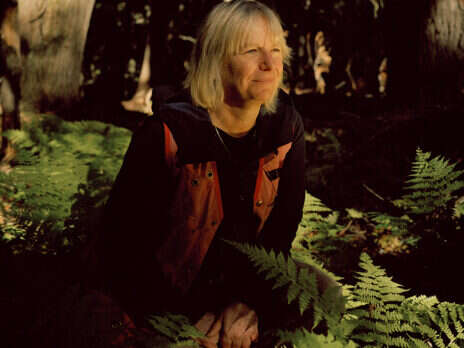 The forest whisperer Suzanne Simard: Jeff Bezos and Elon Musk should pay up

Offshore energy technologies can contribute to this vision, believes the panel, which estimates that offshore wind turbines could generate 23 times more power than total global electricity consumption today. It also cites other potential sources of ocean-based renewable energy, including “waves and tides, salinity and temperature gradients, and floating solar photovoltaic panels”. These technologies are “still in their infancy but hold promise”.

The potential is doubtless there, but achieving it without harming the oceans will require tight planning, close communication between all users of the sea, and compromise. Speaking at the launch of the panel’s report, Erna Solberg, prime minister of Norway, underlined the importance of offshore wind in reducing greenhouse gas emissions. Whatever its impact, the technology is clearly a better option than fossil fuels, she said, though she agreed significant amounts of wind turbines may impact the oceans. “This is a trade-off you sometimes have to do in real term politics,” said Solberg.

For Benj Sykes, vice-president of UK offshore at Ørsted, the key to finding the right answers is including the public in the debate. “What does society want to prioritise? This is not just a case of industry delivering solutions,” he says. “We need to consult with society and find points where different demands on the ocean can co-exist.” He acknowledges the importance of protecting and respecting the oceans, which are “such a busy place”. Sykes adds that lots of lessons have been learned in Europe, which was the world’s first offshore wind market. “We know what we shouldn’t do again.”

The main lesson, he says, is the need to engage with everyone, from the fishing industry, to environmental groups, to local communities, policymakers, shipping companies and the military. “In the early days, we perhaps did not understand the degree to which we needed to work closely with other stakeholders. We have increased engagement and now look to where we can build partnerships.”

Sykes cites the company’s Westermost Rough Offshore Wind Farm off the coast of Yorkshire in northern England as a good example. As one of the most productive lobster fishing grounds in Europe, there were concerns wind turbines would impact stocks, but nearly six years after becoming operational, having worked with the fishermen and local scientists, the data shows this has not happened.

“We shouldn’t shy away from meaningful engagement,” he says. “We want to bring everyone to the table and have a conversation. We have to find a way to tackle climate change, and we will all have to give and take. We absolutely don’t take the position that everyone should get out of our way – collaboration will be key to deploying offshore wind at the scale we need in the right way and in the right places.”

Alexandre Cornet from the WWF’s EU office says the rule of thumb should be that offshore wind farms are not built in protected nature areas, and that “strict guidelines” are necessary to enforce this principle. “Infrastructure does have environmental impacts,” he says. “We have to make sure these impacts are controlled to ensure we reach climate neutrality while protecting the resilience of the oceans in the face of climate change.”