Children and parents, personal resilience, hopes and dreams, the brands, the usual suspects, police and the public, community engagment, involvement and cohesion. What do these have in common? They were identified as key themes to address in the wake of the 2011 England Riots.

The Government-commissioned Riots, Communities and Victims Panel put the themes together. The Equality Trust’s Research Digest 5 (pdf), out today, reflects on the themes and summarises academic research on the relationship between the themes and income inequality:

• Children and parents: British epidemiologists Kate Pickett and Richard Wilkinson have explored the link between income inequality and the UNICEF index of child well-being. What they found is that where inequality is high, child well-being tends to be lower.

• Building personal resilience: Relative deprivation adds to the stresses of family and community life, so removing sources of resilience (pdf). Over time stresses accumulate, and resilence is often worn away.

• Hopes and dreams: In wealthy, market democracies, inequality is a good predictor of how likely it is that a person who is born poor will stay poor. As far as dreams go, if these do not match up to real prospects, it is easy to see why some young people would think that they have no stake in society. According to the OECD, social mobility is less likely in the UK than in any other wealthy country in the world. There are many possible reasons for this, including resource-rich neighbourhoods, good schools, better preparation for higher education, family and friend networks, and snobbery and prejudice – all of which are available differentially to certain groups in a more stratified society. Those born less lucky benefit less from good neighbourhoods, good schools, and family networks, so creating a stickiness of family background for the more disadvantaged that it difficult to escape.

• The brands: Relative deprivation has been linked to conspicuous consumption and consumerism.

• The usual suspects [criminality]: Crime, including violent and acquisitive crime, has been linked to inequality—in multiple contexts and through multiple methodologies (pdf).

• Police and the public: Where inequality is high, there is evidence that there is more deadly use of force on the part of police. One young person from Tottenham commented:

“Police need to be more open. Just a short statement after Mark Duggan’s death would have helped. And if any police officer does anything wrong they should be dealt with. Need to show that they are not above the law themselves. We need to be able to trust them.” (Young person, Tottenham, National Centre for Social Research).

• Community engagement, involvement and cohesion: From the World Values Survey there is evidence that inequality reduces social cohesion, weakens community life and lowers levels of trust. 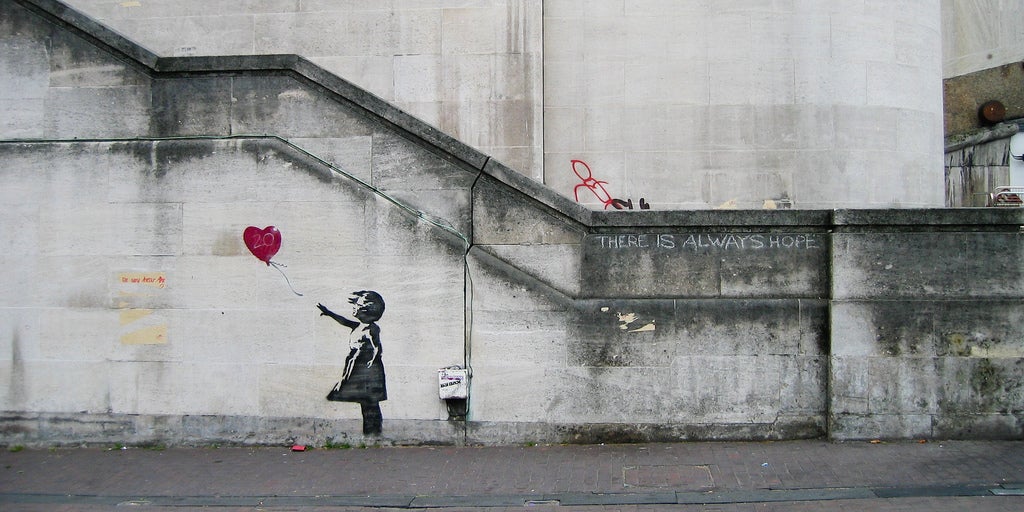 On the first anniversary of the England Riots of 2011, it is useful to reflect on our society and the outbreak of riots one year ago, in August. According to the Equality Trust’s report, income inequality affects starting points (children and parents), trajectories (personal resilience, hopes and dreams) and outcomes (consumerism, violent crime and excessive force by police). The Digest concludes that, if we want to foster a cohesive, shared society, we should be aiming for a less stratified society, with high levels of trust and strong communities.