As a Canadian living in the UK, I watched the referendum campaign with growing pessimism. It reminded me too much of our referendums in Canada over the status of Quebec – in 1980 and 1995 – where Quebecois separatists played on the heartstrings and the rest of the country droned on about the costs of a divorce. Here too, the Leave side had the passion, with its appeals to history and promises of a glorious future with a painless transition to… something. The UK would take back control, but otherwise and in all essentials things would go on much as before. Prosecco would flow in and Stilton cheese roll out while UK citizens, and their pets, could spend as much time on the continent as they pleased.

I have been surprised at how deep the divisions remain in the UK, threatening the Union itself. I have been surprised by how unprepared the winning side was. As has become all too clear since 2016 the Leavers had no plan beyond, as Boris Johnson said, having their cake and eating it. They were not much interested in the tedious business of disentangling the UK from the EU and hadn’t given a thought to what Brexit would mean for Northern Ireland and the Good Friday Agreement or how to negotiate with Brussels.

The vaunted British diplomacy has too often reminded me of a play-ground bully, with name-calling and threats interspersed with unconvincing protestations that we are all just good friends.

I have become tired of the words “world-beating” or the image of a UK poised on the runway ready for take-off. And what does Global Britain mean? So far we have had Singapore in the North Sea, a technological super-hub, or the leader of a rejuvenated Anglosphere. Like many of my fellow Canadians, I find the bombast oddly unsettling. We have disagreed, often, with the UK, but I don’t remember feeling so puzzled and so sorry.

Yanis Varoufakis: “If I were Scottish I’d vote for independence”

How Brexit changed us: The political future of the EU is still in doubt 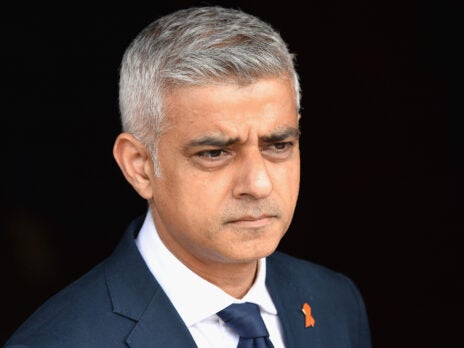 Margaret MacMillan is Professor of History at the University of Toronto

This article is from our “How Brexit changed us” series, marking five years since the referendum.